Home » Celebrities » Was Willow Smith Ever Friends With Summer Walker?

Was Willow Smith Ever Friends With Summer Walker?

Summer Walker and Willow Smith are two women to watch in the world of music. The ways that they came into their music careers are very different, but that doesn’t change the fact that they’re both talented young artists who are making a name for themselves. But despite what they have in common these days, the two don’t seem to be getting along. Are they fighting? Were they ever friends, to begin with? Here’s what we know. 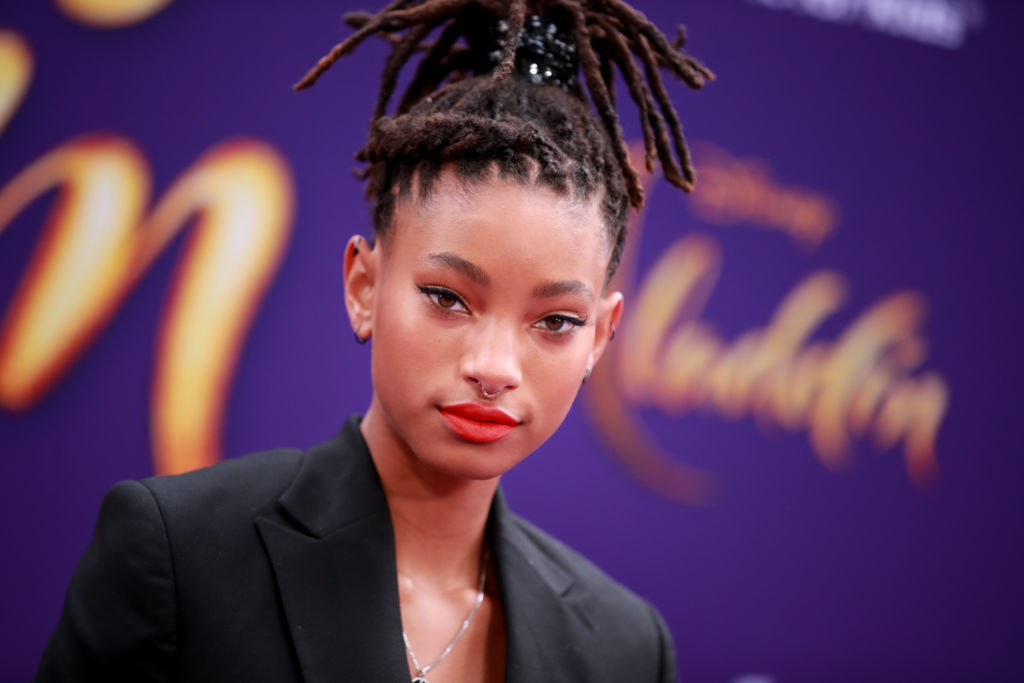 Summer Walker worked hard to get into music

According to the Los Angeles Times, Walker was born in Atlanta in 1996. Not much is known about the very private singer’s young life because she has severe social anxiety and avoids most interviews. It is clear that she was interested in music early on, and she’s been singing since she was 15. She taught herself how to play the guitar by watching YouTube videos, and learned to sing by imitating soul artists that she admired such as Jasmine Sullivan and Amy Winehouse.

When she was trying to break into the music business, she worked cleaning houses and as a stripper to make ends meet. She was discovered one day when the studio manager of the record label Love Renaissance (LVRN) Googled her own name, which happened to also be Summer Walker. She stumbled upon some videos that Walker had uploaded to YouTube, and she recognized her talent immediately.

In 2018, Walker became the first female vocalist signed by LVRN, and her forthright, sex-positive album Over It hit the number two position on the Billboard 200 chart.

Willow Smith had a different start

Born to two A-list movie stars, Jada Pinkett Smith and Will Smith, her journey into a music career couldn’t be much different. According to The Things, she grew up with every opportunity to study and pursue her dreams.

For Smith, that meant she was able to release her first song, “Whip My Hair” when she was only nine years old. When the song made an impressive showing on the music charts, Jay-Z signed her to his label, Roc Nation. At 10 years old, she was the youngest artist ever signed to the label. She also won an NAACP Image Award for Outstanding New Artist.

These days she’s back to making music after taking some time off to be a kid, but although her career path has been different, she shares one thing with Walker: she knows what it’s like to be in the public eye and hate it.

These two talented young artists may not have come from similar backgrounds, but they seem to have enough in common today that it seems they’d do well as friends. Yet somehow, that just doesn’t seem to be happening.

Complex reports that in May, it appeared that Walker and Smith seemed to be in an argument. Walker posted on Instagram a video of herself doing yoga, and a fan suggested that she should get together with Smith for a workout. “Lol she won’t talk to me,” Walker responded, sparking suspicion that the two were feuding. Then again at the end of October, Walker posted on her Instagram story that Smith should change the way she acts, so they can be friends.

There’s no information about the two spending time together, much less what they could be arguing about, so it’s possible that Walker is just hoping to hang out with Smith, and waiting for her to respond. But whether the women are feuding or just haven’t gotten the chance to know each other yet, fans are sure they’d make a great set of BFFs.