Home » Celebrities » When Will BLACKPINK’s Lisa Make Her Solo Debut? It May Be Right Around The Corner

When Will BLACKPINK’s Lisa Make Her Solo Debut? It May Be Right Around The Corner 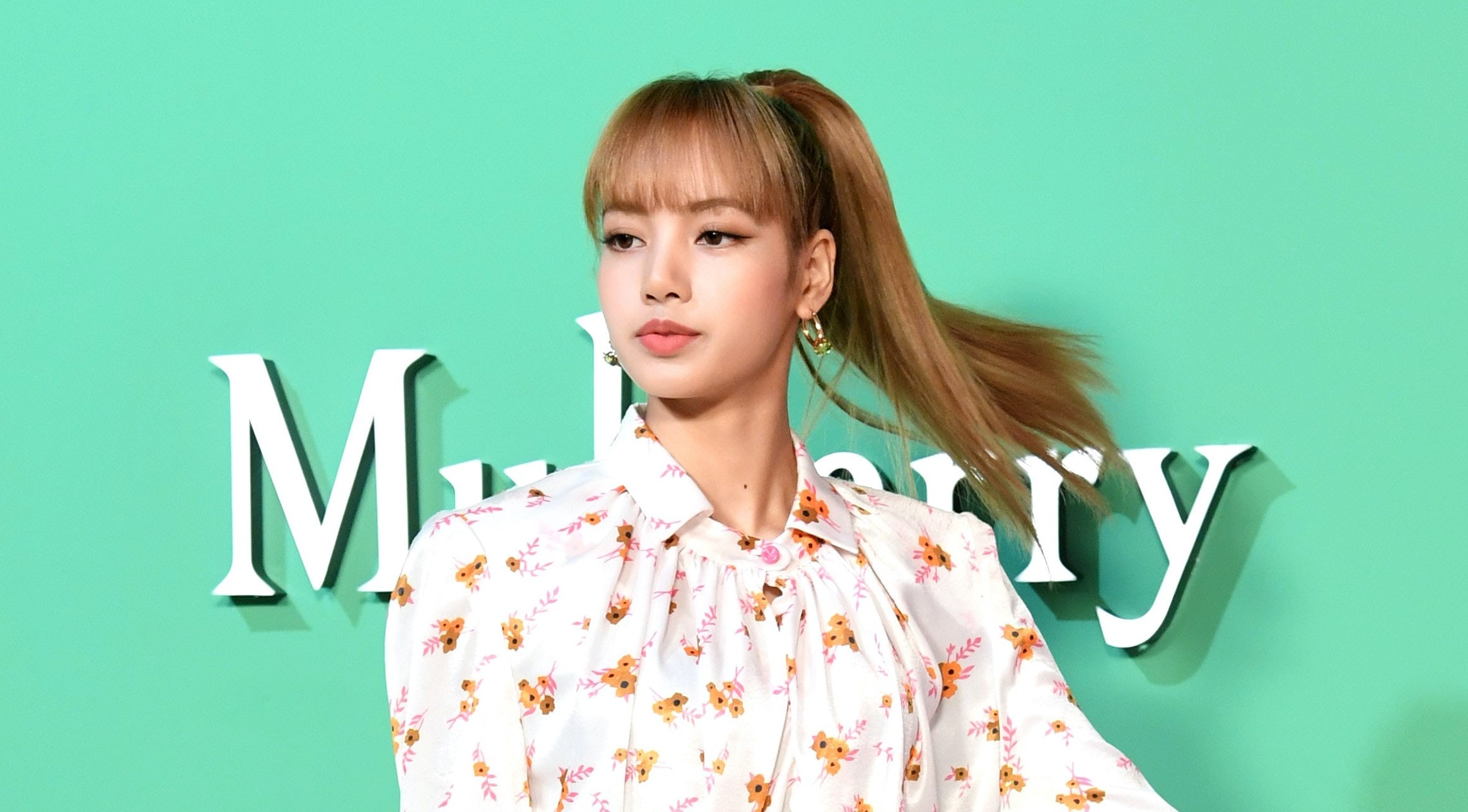 Fans knew Lisa was going to be the next BLACKPINK member to release solo music following Rosé, but they just didn’t know when that would happen. On Friday, April 16, BLINKs may have gotten their answer thanks to Harper’s Bazaar Thailand. According to the publication, BLACKPINK’s Lisa will make her solo debut really soon, so everyone should get ready because it’s going to be epic.

YG Entertainment first teased Lisa’s solo debut in June 2020. After announcing Rosé would be the first in line to drop music following Jennie’s solo debut in November 2018, the agency said the members’ other projects will arrive in "sequential order" with Lisa being the third member to make her debut. "Lisa’s amazing solo single is already prepared for release," YG said in a statement, explaining they were just nailing down a release date for her big day.

When Rosé dropped her single album, R, featuring tracks "On The Ground" and "Gone," fans had a feeling another update regarding Lisa’s highly-anticipated debut was coming. On April 16, Harper’s Bazaar Thailand shared a photo of Lisa on Instagram, along with a caption saying the star will make her debut in just two months. "This June, let’s get ready for solo LISA! Let’s see how fun her first song will be," the publication wrote.

YG reportedly responded by neither confirming nor denying anything. "Lisa is still working hard on the album" was all the agency said, adding they’ll announce her solo release through an official notice.

Of course, fans were thrilled to hear the rumors because they just can’t wait to hear Lisa’s solo music. They commented things like "YASHH CAN’T WAIT FOR LISA AMAZING SOLO😍🔥," "I CAN’T WAIT," and "QUEEN LISA" on IG to show their excitement for the star’s debut.

When asked about her upcoming single during an April 4 virtual fan signing event, Lisa said she couldn’t say much but fans should prepare because it’s "coming soon." Ever since then, some fans have predicted her song will be called "Coming Soon." (Jennie’s debut solo release was called "SOLO," while BLACKPINK’s Jan. 31 virtual concert was named The Show, so the theory Lisa’s single is called "Coming Soon" is not too far off.)

June is not that far away, so if the rumors are true, fans won’t have to wait that long to hear Lisa’s solo music.