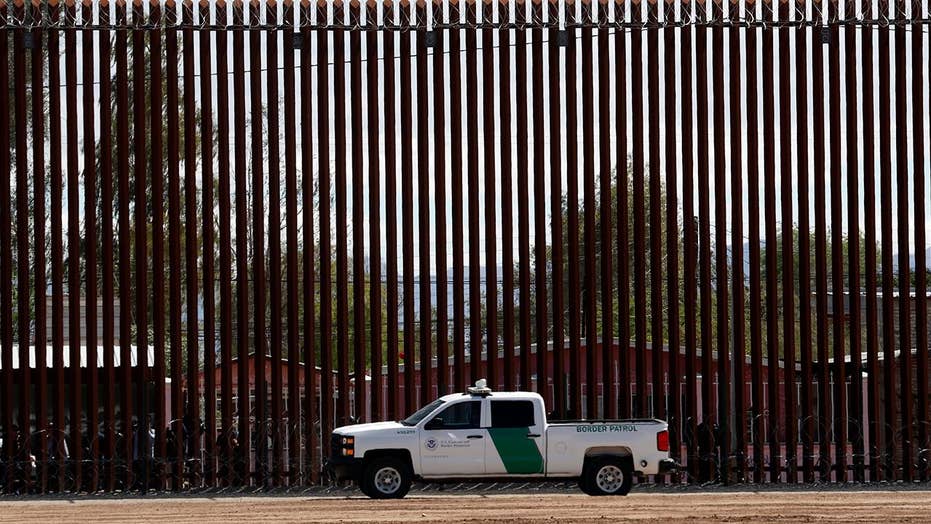 Texas Rep. Matt Krause weighs in on the crisis at the border.

Co-hosts on "The View" were irate on Thursday as they reacted to news that the Trump administration had decided to cut English classes and other services for migrant children in U.S. custody.

Joy Behar came out swinging, describing the act as "despicable" and calling on both Democrats and Republicans to be more vocal about the issue.

"Shouldn't a lot of the pro-lifers, and people who talk about pro-life, shouldn't [they] be protesting this? And also the Democrats — where are the Democrats in all of this? I'd like to hear Mrs. [Sen. Amy] Klobuchar, [D-Minn.], and the rest of them protesting," she said.

"Show pictures of these kids at the border," she said. "Let's see what's going on over there. They need to open their mouths on both sides — you care about life so much? Let's see you at the border."

The co-hosts' comments came just a day after Customs and Border Protection declared a "full-blown emergency" at the border.

The White House has threatened to impose tariffs in order to force Mexico to help with the crisis. But, according to "View" co-host Ana Navarro, tariffs and the removal of English classes would prove ineffective in stopping migration.