Home » Celebrities » Will There Be A ‘Frozen 3’? Its Creators Might Want To Let It Go

Will There Be A ‘Frozen 3’? Its Creators Might Want To Let It Go

Frozen became a pop culture behemoth back in 2013, and the newly released sequel is even bigger and bolder than the original. After watching Elsa and Anna’s journey up north in Frozen 2, every fan is left wondering the same questions: Will there be a Frozen 3? While one brief exchange in the movie seems to hit on the franchise’s future, the creative team behind the films plainly addressed whether another sequel may happen in a new interview with CinemaBlend.

Unfortunately, it sounds like fans may not get to travel back to Arendelle any more after Frozen 2. The sequel ended with a bit of a hint suggesting that the franchise had reached its end, as a concerned Olaf asked Elsa whether danger would keep being a part of their lives, leading the ice queen to respond, "No, we’re done." According to Frozen 2 writer/directors Jennifer Lee and Chris Buck and producer Peter Del Vecho, that line really was meant to signal the end of the story. Del Vecho said that the two movies feel like they tell the full story.

Lee and Buck echoed Del Vecho’s sentiments, with Lee confirming, "It feels complete to me," and Buck agreeing. So, it really sounds like there are absolutely no plans for a Frozen 3. 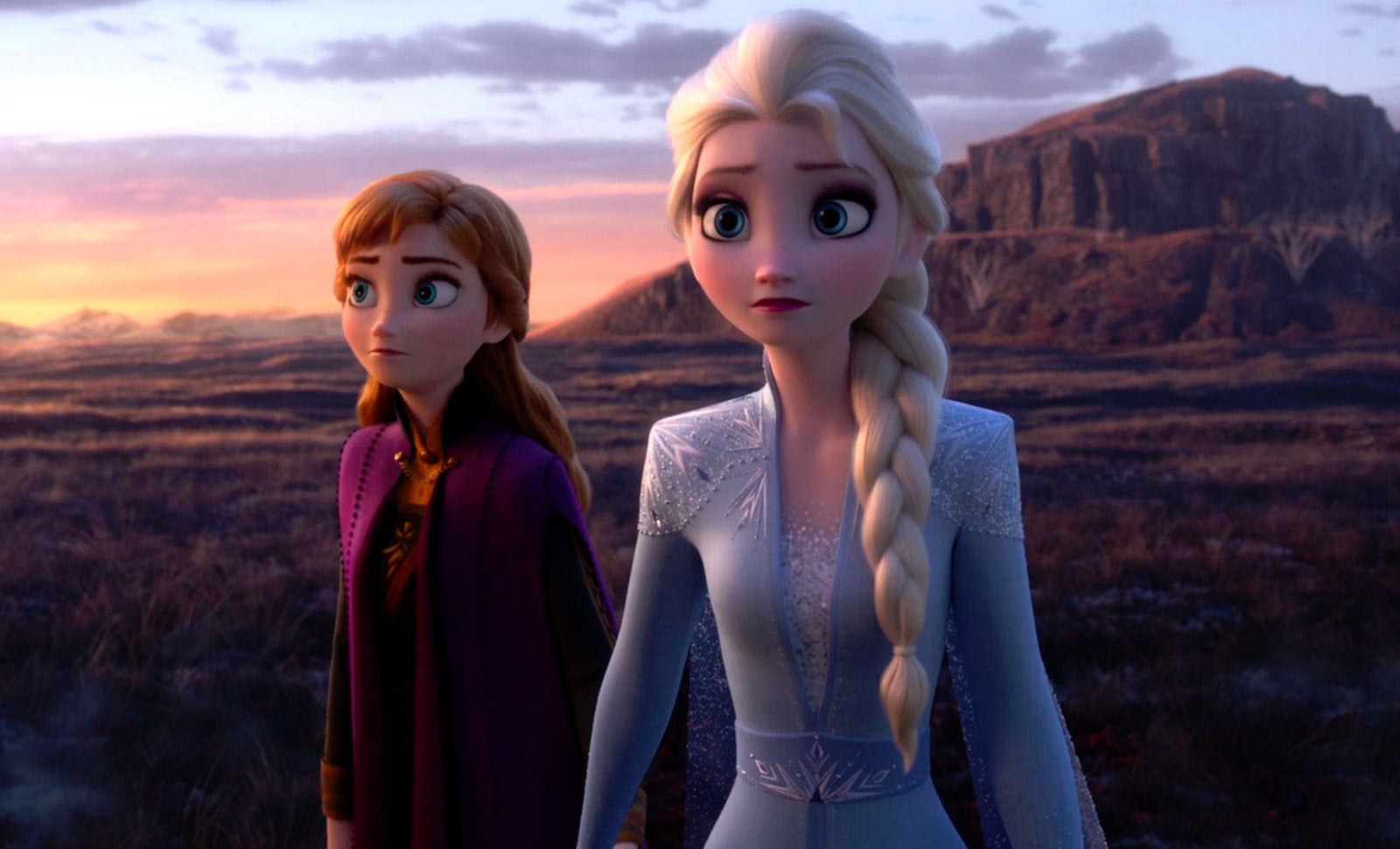 Honestly, after seeing Frozen 2, most fans would probably agree that there really is not much more to see of Elsa and Anna’s stories. Spoiler alert: Don’t read on if you have not yet seen Frozen 2. The new sequel centered on Elsa traveling to the enchanted woods to learn the source of her icy powers, and ended with her discovering that she was one of the spirits of the woods and deciding to stay with the natives of the area. Anna then took Elsa’s place as the new queen of Arendelle, and also got engaged to Kristoff. The two sister were able to stay in touch and still visit one another as the leaders of their respective kingdoms, bringing two warring nations together at last.

With an ending like that, there really is not much else that fans need to see. Then again, the first Frozen movie also seemed to have the perfect ending that did not call for a sequel, but the writers still found a way to deliver a compelling follow-up story, so who’s to say that won’t happen again. Plus, the $350 million global box office opening for Frozen 2 earned it the distinction of being the highest grossing animated opening of all time, which definitely adds a ton of incentive to make a third movie.

While nothing is certain yet, it does sound like the creative team is happy with capping the Frozen story off at two movies, so be sure to savor the latest movie and all its new songs.