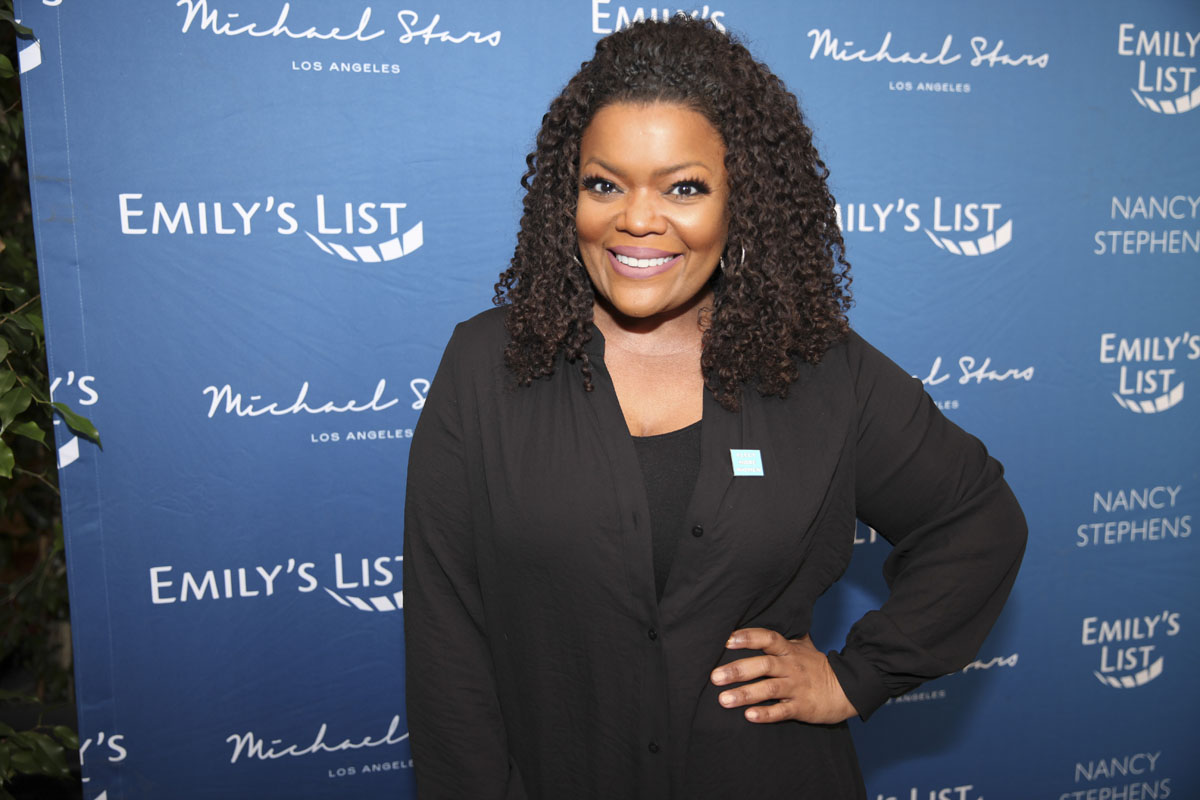 As the great cleanliness debate continues to rage, , several celebrities have had their personal hygiene come into question. Many have admitted to not using deodorant and have claimed their natural body smells good. I am talking about Matthew McConaughney. It would seem that Matthew smells alright alright alright according to his mom, his wife, and his Tropic Thunder costar, Yvette Nicole Brown. Yvette said on The Jess Cagle show that Matthew was kind, treated her well, and has good hygiene. She claimed he always smelled clean, sweet, and like granola. Below are a few more highlights via E! Online:

When filming the 2008 movie Fool’s Gold with Kate Hudson, he said his co-star always brought a salt rock to set to try to persuade him to use it as a “natural deodorant,” according to Elite Daily. “[Kate] says, ‘Would you please put this on?’ I just never wore it. No cologne, no deodorant,” Matthew shared. “The women in my life, including my mother, have all said, ‘Hey, your natural smell smells, one, like a man, and, two, smells like you.”

The same year, Yvette Nicole Brown worked with Matthew on Tropic Thunder and apparently got a good whiff. This week, the Community star, who portrayed Peck’s assistant in the movie, spoke on SiriusXM’s The Jess Cagle Show about Matthew’s alright, alright, alright scent.

So, what were the findings of her study? “He does not have an odor,” Yvette declared. “He smells like granola and good living. He has a sweet, sweet scent. That is just him and it’s not musty or crazy.”

In addition to his good hygiene, she said she was also drawn to Matthew’s friendliness. As she shared, “He was very kind to me… All of my scenes were with him and I’ve been a fan since A Time To Kill. So, the idea that I got to be in scenes with him and be directed by Ben Stiller… it was a great experience.”

I am glad to hear that my fellow Texan is a part of “bathe gang” and isn’t running around smelling like vinegar. I know Matthew looks greasy sometimes, but he is proving that looks are deceiving. I wish that I could smell good without deodorant, but that is not the case. This entire debate has not only been comical and gross, it has also been revealing. I know whose house I would go to and those I would skip. Hopefully, the children are not traumatized by the lack of hygiene their parents are pushing on them and will grow up to be clean humans. I am still laughing at Matthew smelling like granola. I did not see that coming. Cigars, yes. Whiskey, maybe. But granola? We now know that Dwayne Johnson, Jason Momoa, and Matthew McConaughey all shower regularly and smell alright, alright, alright. 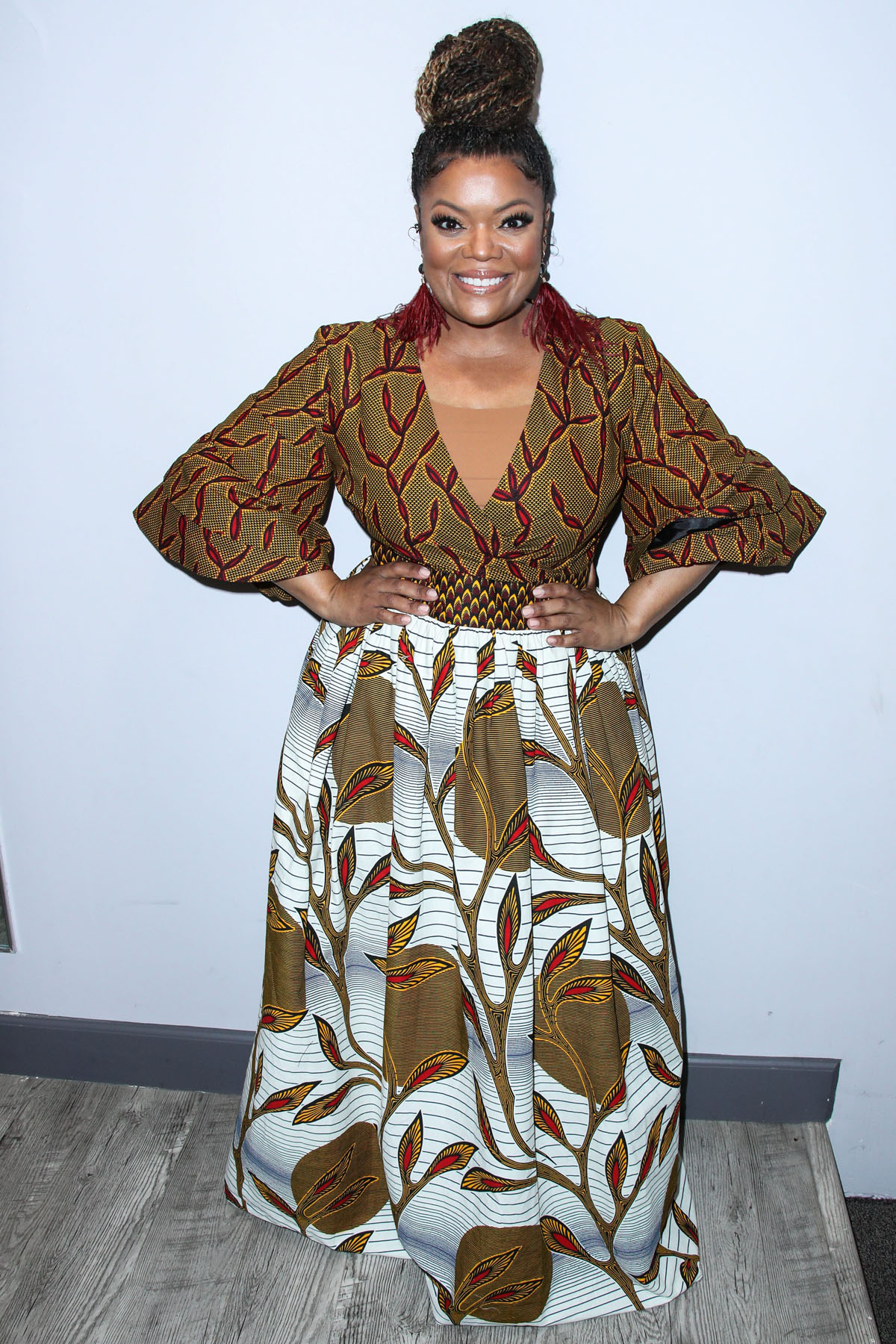