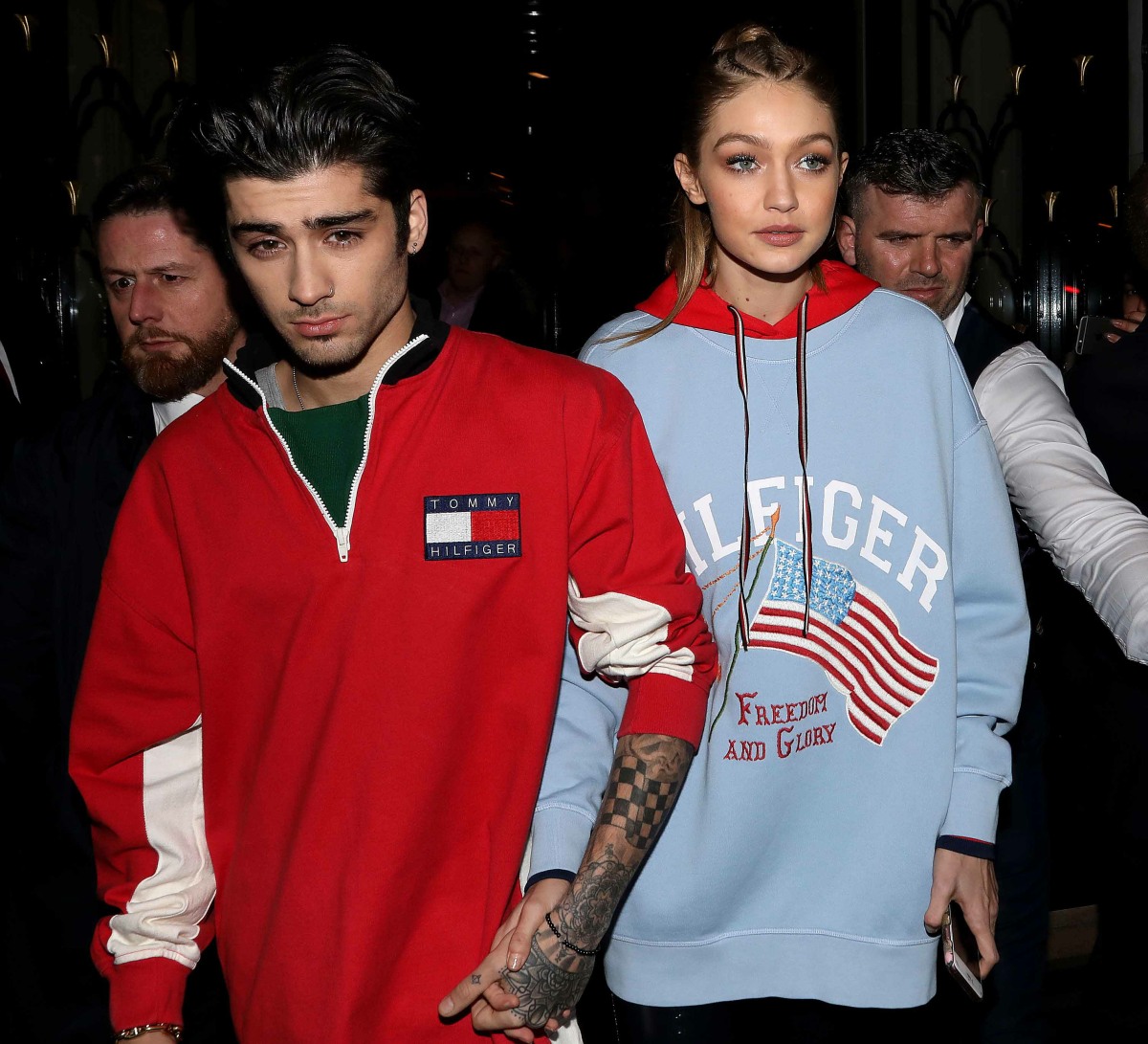 Well, this went from zero to sixty in a second. I thought the Yolanda Hadid-Zayn Malik situation would be opaque for a while, with a “he said she said” energy around the alleged assault. As it turns out, Yolanda and Gigi *did* press charges. They already pressed charges against Zayn and he already took a plea deal. This sounds so much worse than I imagined:

Zayn Malik said Thursday his dispute with Yolanda Hadid was a “private matter,” but we’ve learned it actually became a public matter, as in Zayn was charged with crimes against Gigi and Yolanda Hadid and ended up copping a plea.

Zayn was charged with 4 criminal offenses of harassment and, although the official doc says he pled guilty to one, other docs show he pled no contest.

According to the docs, obtained by TMZ, Zayn showed up at Gigi and Zayn’s Pennsylvania home on Sept. 29 and got into a nuclear argument. He allegedly called Yolanda a “f***ing Dutch slut,” ordered her to “stay away from [my] f***ing daughter.” He said this, although it’s hard to know why, “the f***ing sperm that came out of [my] f***ing c***.”

He then allegedly “shoved her [Yolanda] into a dresser causing mental anguish and physical pain.” Zayn denies any physical contact.

As for the charge he harassed Gigi, according to court docs, he screamed at her “strap on some f***ing balls and defend your partner against your f***ing mother in my house.”

There was a security guard on hand, and according to the docs, Zayn screamed, “Get the f*** out of my f***ing house copper.” The docs say Zayn tried to fight the guard.

Zayn pled no contest Wednesday to harassment and was fined, but with conditions. He’s on 90 days probation for each count, totaling 360 days. He also must complete an anger management class and a domestic violence program. He must have no contact with Yolanda or the security guard. Assuming all conditions are satisfied after 6 months, the judge could terminate probation.

As we reported, Zayn and Gigi broke up around the time of the incident. They share a 1-year-old daughter together.

So… Gigi and Yolanda were in Gigi and Zayn’s Pennsylvania home when Zayn came in and lost his sh-t. He shoved Yolanda, he screamed at Gigi and got into it with the security guard. You know what I wonder? I wonder if Zayn and Gigi had already broken up before this incident and that’s why Zayn behaved this way. In any case, this is a huuuuge issue. I hope Gigi does not go back to him whatsoever. 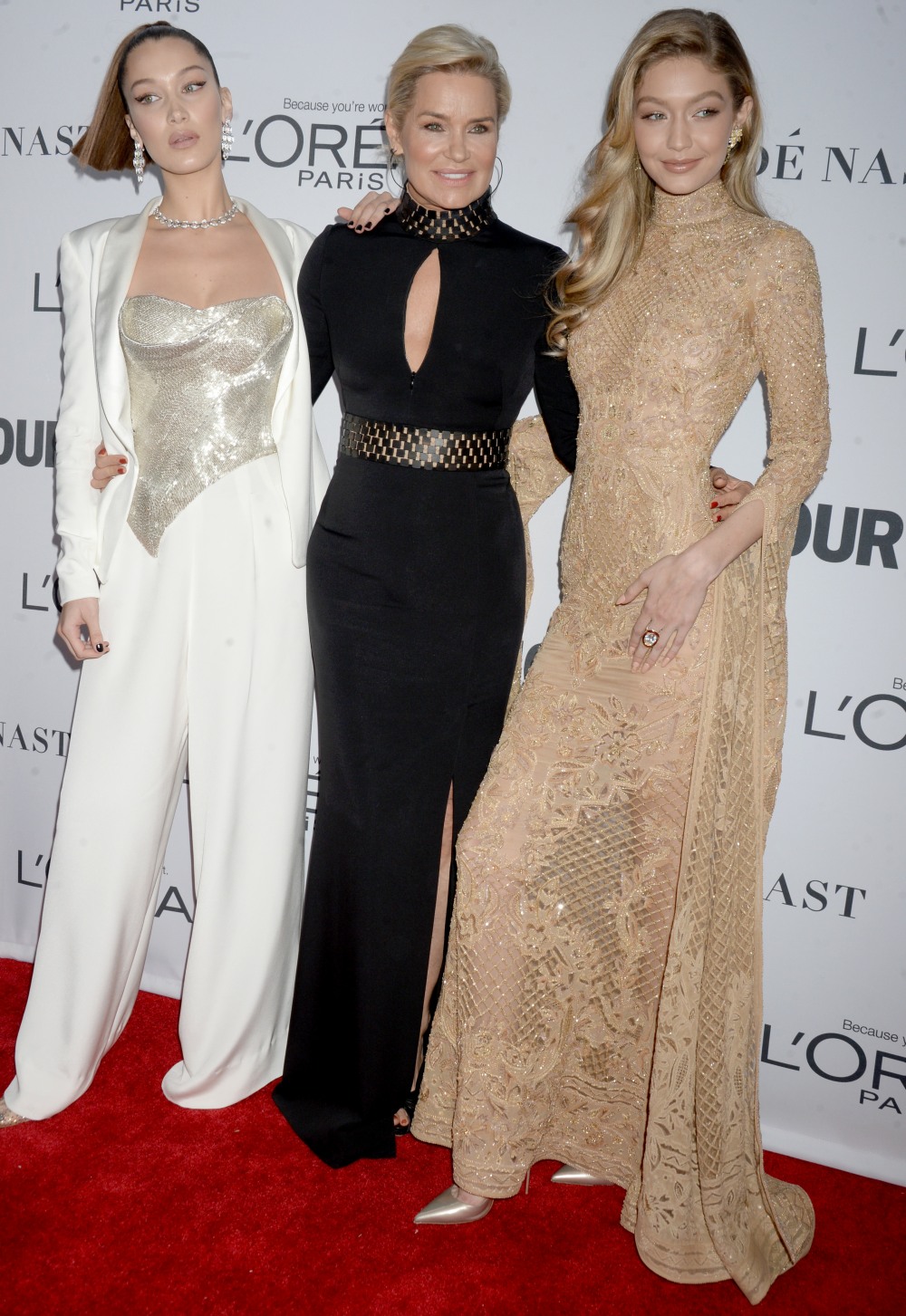 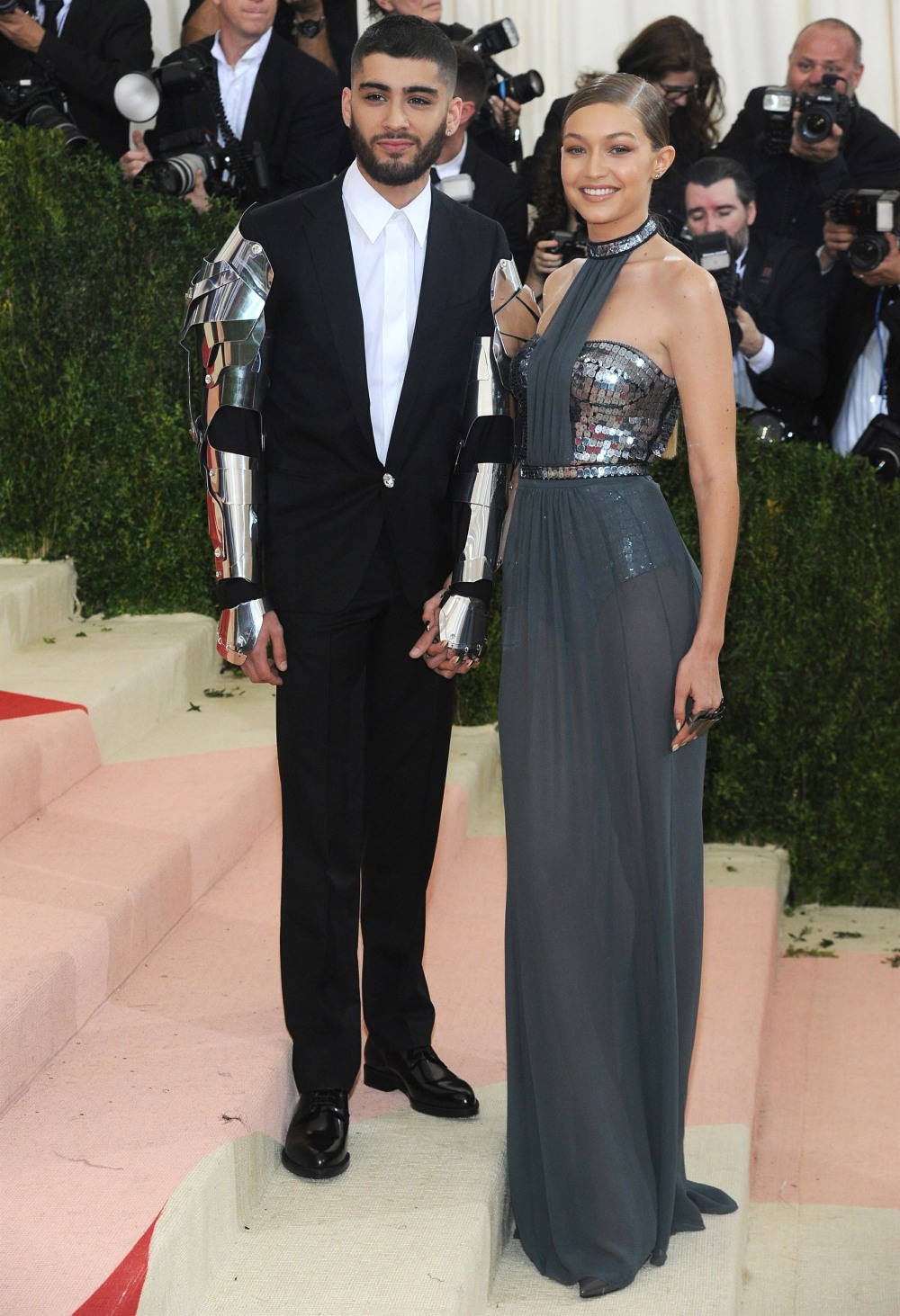