“Baba Yaga,” “The Under Presents” and “Andrew Goes Outside” are among those recognized 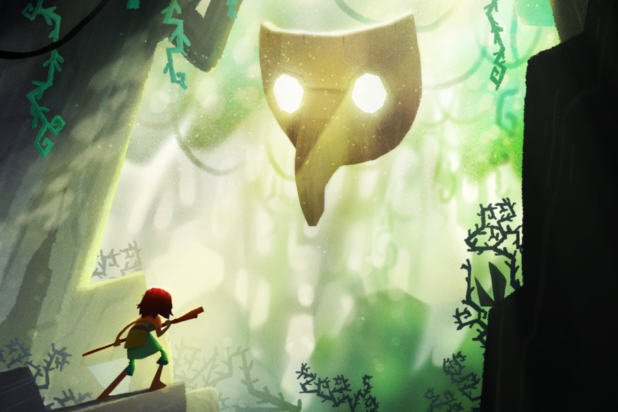 The Producers Guild of America has unveiled the 12 virtual reality, augmented reality and other emerging, experiential media projects nominated for this year’s PGA Innovation Award.

Last year, the guild recognized “Vader Immortal: A Star Wars VR Series – Episode 1” for the top prize. This year, some of the nominated projects include the VR game “The Under Presents” that’s available on Steam and “Andrew Goes Outside” from director and actor Andrew Somerville. There’s also the VR film “Baba Yaga,” which features a voice cast including Daisy Ridley, Kate Winslet, Glenn Close and Jennifer Hudson.

The PGA Innovation Award winner will be announced as part of a nominee event titled “A Day With the PGA Awards Nominees” that takes place on Saturday, March 20. The guild will also announce winners in the sports, children’s and short form categories, and the full list of nominees will be announced on March 24.

The PGA Innovation Award recognizes the production of a noteworthy and impactful new media program that significantly elevates the audience’s viewing experience. The award honors exceptional distinctiveness, inventiveness and impact of the submitted work in expanding the conventions of program format, content, audience interaction, production technique and delivery. The work may reflect a reimagining or reworking of existing concepts and approaches in a new way, or may be an entirely novel type of experience.

Entries are reviewed and voted on by a jury of experts in the field of new media. The Innovation Award Committee is co-chaired by Jenni Ogden, VP of the PGA New Media Council, and Chris Thomes, New Media council delegate.

Unlike other categories, the PGA will honor the program as a whole, rather than the individual producers. As such, the producers of these programs are not required to go through the awards eligibility determination process. Any projects released between Jan. 1, 2020 and Feb. 28, 2021 were eligible this year.

The full list of nominees is presented below, in alphabetical order.