There are few things sweeter than a New Year’s Eve kiss before the clock strikes 12. These romantic movies are sure to help you get in the mood before midnight – whether you’re looking for a fresh start or a magical moment with your longtime love. 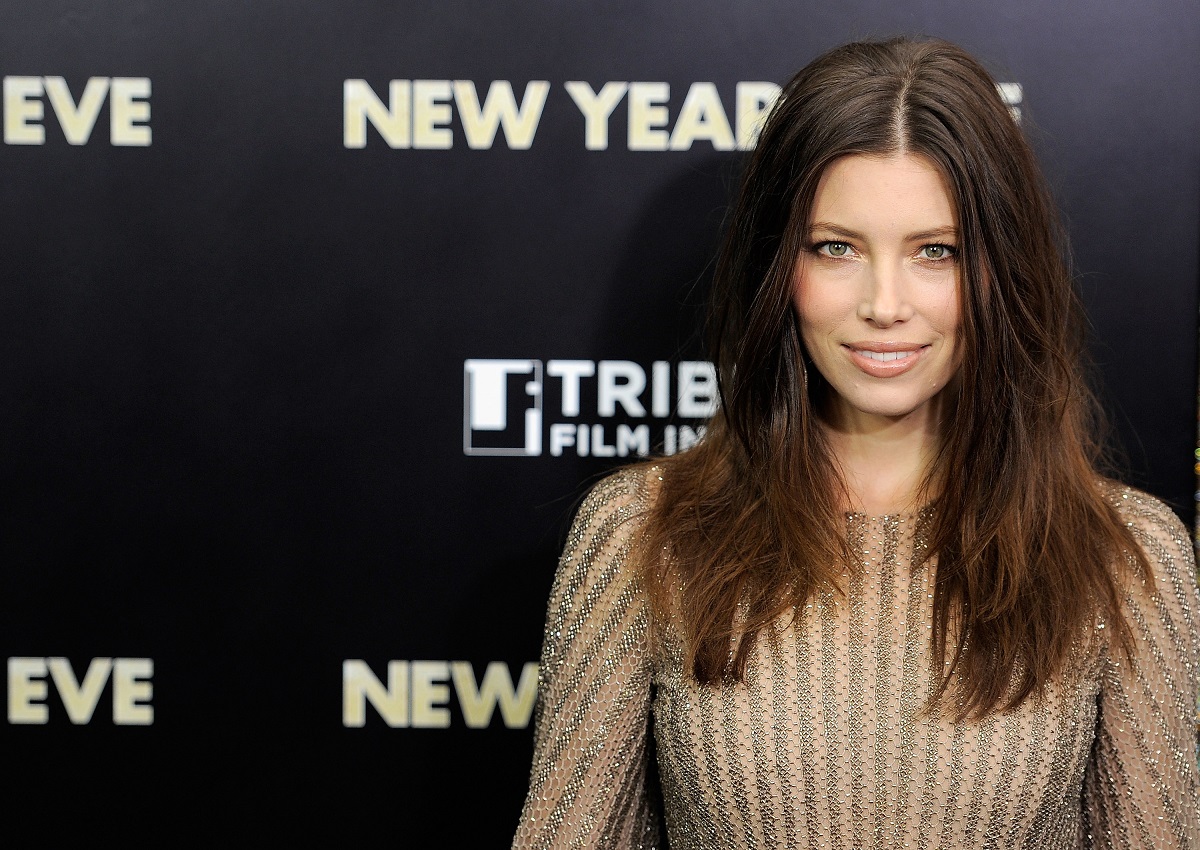 The lives of four friends in Phoenix, Arizona, intersect as they try to find love after New Year’s Eve in the 1995 romance Waiting to Exhale. Whitney Houston and Lela Rochon balance busy careers and tumultuous relationships with married men, while Angela Bassett and Loretta Devine find new love after divorce.

‘While You Were Sleeping’

Sandra Bullock plays Lucy, a fare token collector in Chicago who saves her crush, Peter (Peter Gallagher) from an oncoming train on Christmas Day in the 1995 holiday romance While You Were Sleeping. While Peter is in a coma, Lucy accidentally blurts out that she “was going to marry him.” After Peter wakes up on New Year’s Eve, his rescuer has some explaining to do.

Marisa Tomei, as Caroline, a Minnesota waitress who struggles in relationships, falls for reserved, quiet busboy Adam (played by Christian Slater) in the 1993 drama Untamed Heart. Their heartbreaking love story is punctuated by Adam’s heroic rescue of Caroline after an attempted assault, as well as a very sweet New Year’s Eve moment.

‘The Age of Adaline’

As Adaline Bowman, a woman who stopped aging at age 29, Blake Lively meets her true love, Ellis Jones (Michiel Huisman) at a fateful New Year’s party in the 2015 romantic fantasy The Age of Adaline. The rest, as they say, is history – and, in this case, 107 years of it.

‘Sex and the City’

Sarah Jessica Parker, Kim Cattrall, Cynthia Nixon, and Kristin Davis reprise their roles as Carrie Bradshaw, Samantha, Miranda, and Charlotte in Sex and the City, the 2008 film sequel to the HBO series of the same name. After Carrie is jilted at the altar by the inimitable Mr. Big (Chris Noth), she races across New York City to spend a sentimental New Year’s Eve with Miranda, who’s estranged from her husband Steve (David Eigenberg) after his affair.

‘In Search of a Midnight Kiss’

The quirky indie rom-com In Search of a Midnight Kiss was well-reviewed by critics and audiences alike after it premiered at the Tribeca Film Festival in 2007. Alone, depressed, and financially struggling, Wilson (Scoot McNairy) is about to spend New Year’s Eve alone. Instead, he posts a personal ad on Craigslist – and Vivian (Sara Simmonds) shows up at his door. 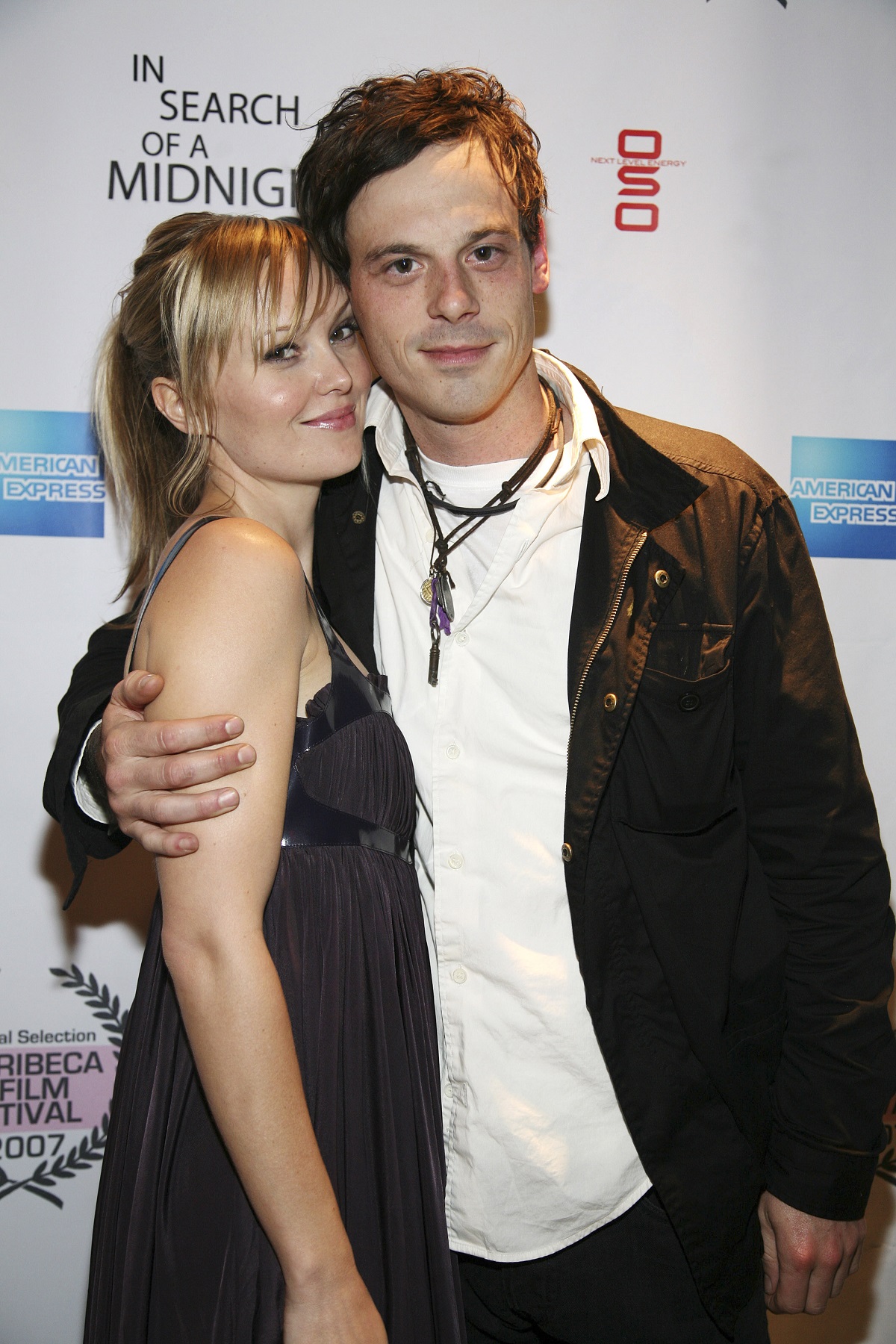 A chance encounter on a plane leads Amanda Peet and Ashton Kutcher to a slow-paced, seven-year romance with plenty of fits, starts, and reunions in the 2005 romance A Lot Like Love. Three years after the unlikely pair first meets, they share a fateful dinner for two on New Year’s Eve. 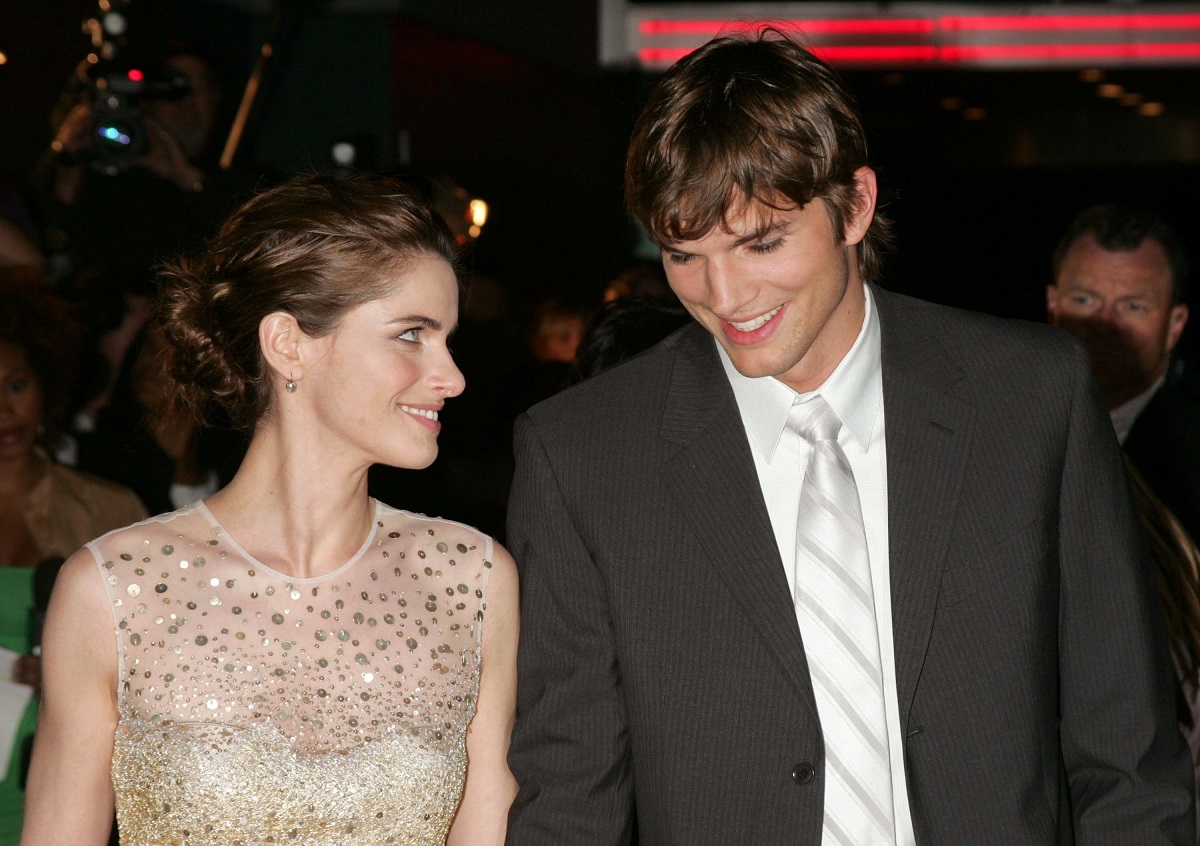 Someone Like You stars Ashley Judd as a woman trying to figure out why she’s been left behind in love and Hugh Jackman as the ladies’ man who turns her theories upside down. A heart-wrenching scene at a New Year’s Eve party earns this classic 2001 rom-com a spot on the list. 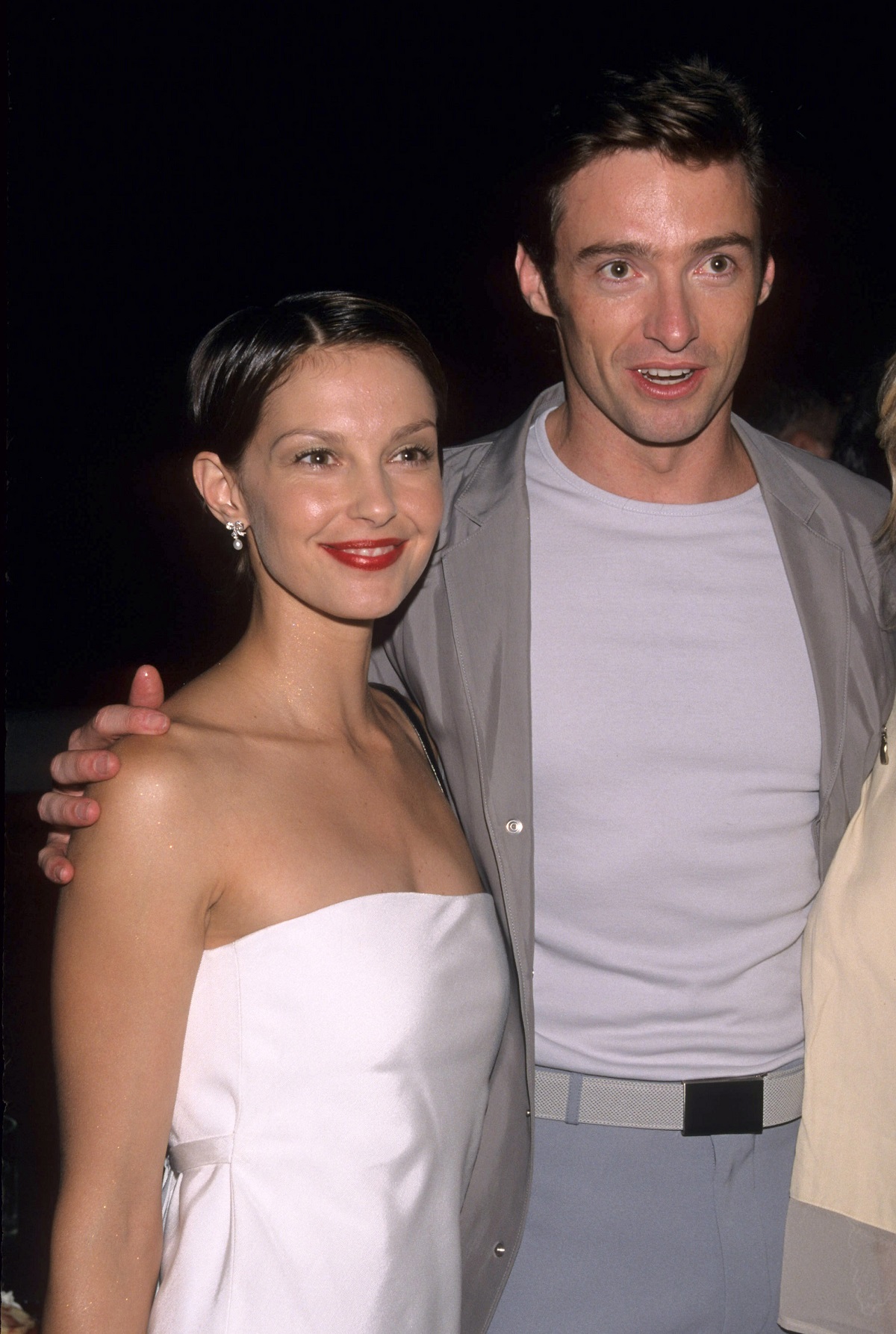 Bridget Jones’s Diary, the 2001 adaptation of the novel of the same name by Helen Fielding – which was, itself, a take on Jane Austen’s Pride and Prejudice – might be the quintessential New Year’s rom-com. Renée Zellweger, as the fumbling but lovable Londoner Bridget Jones, has to choose between Hugh Grant and Colin Firth after she makes a series of ambitious New Year’s resolutions. 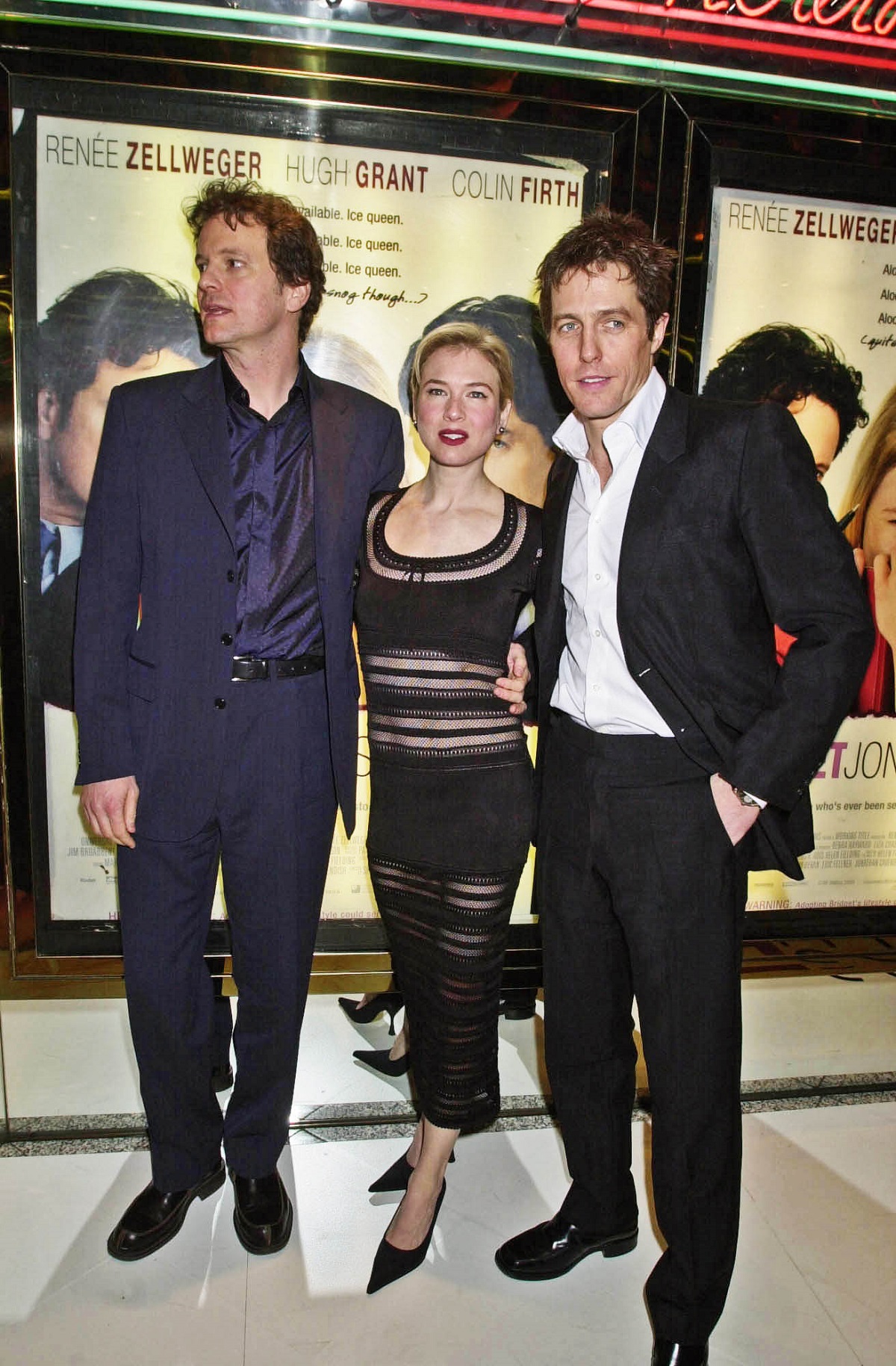 If you’re in the mood for a darker romance, Phantom Thread – a 2017 period drama that was nominated for and won several Academy Awards and Golden Globes – weaves nightmares into dreamy, picturesque visuals. Daniel Day-Lewis, as a demanding high fashion designer, meets his muse (and possibly his match) in a waitress played by Vicky Krieps.

When Harry Met Sally, directed by Rob Reiner and written by Nora Ephron, has earned a spot as a genre-defining romantic comedy since its 1989 release. Meg Ryan and Billy Crystal fall hopelessly in love – and try to answer many of life’s greatest questions together – over the course of 12 years, and several New Year’s Eve celebrations. 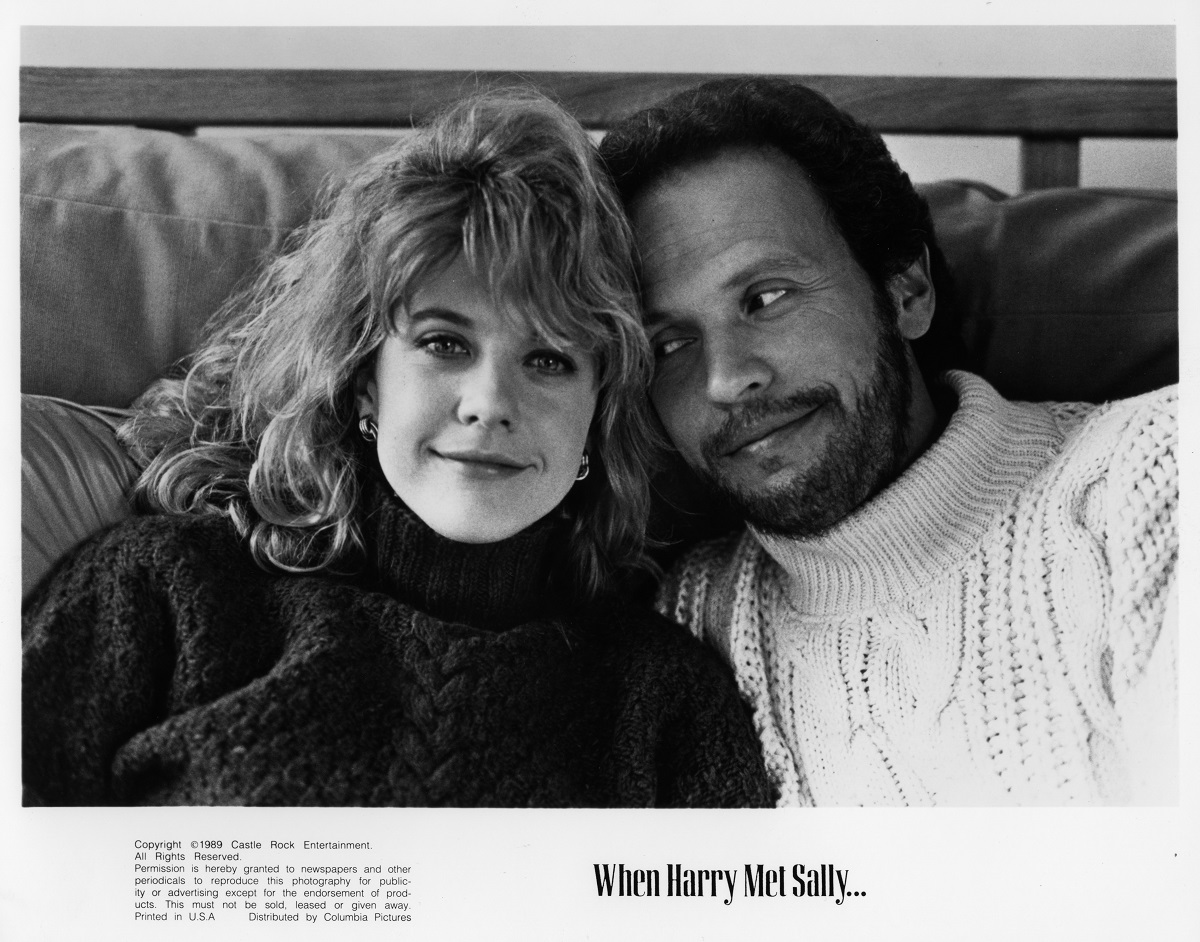 Domhnall Gleeson plays a Cornwall-born hopeless romantic who comes from a long lineage of time travelers in About Time.

He gets multiple second chances to find love and happiness with Rachel McAdams in this sweet 2013 romance, which fittingly begins on New Year’s Eve.