The Oscars are the most celebrated awards show in Hollywood and a star-studded night to celebrate film. The Oscars, voted on by nearly 10,000 members of the Academy of Motion Picture Arts and Sciences, have driven the conversation around the movie industry for more than nine decades.

But that doesn’t mean that everyone wants to go, or even be in the running to win one.

In the 93-year history of the ceremony, some of Hollywood’s finest — from Marlon Brando to Will Smith — haven’t been there to accept their awards or nominations, and some of those nominated have refused to attend out of protest.

Anthony Hopkins won his second Oscar on Sunday, becoming the oldest person to win an acting Oscar at 83 years old. But he wasn’t in attendance to accept the award.

This year’s ceremony was a stripped-down version due to the pandemic, but the producers still didn’t want actors to video into the ceremony from their homes. Instead, there were designated hubs in London, Paris, and more locations. But Hopkins had “no desire” to travel to them from his home in Wales, his representatives confirmed to Indiewire.

So, when this year’s Oscars switched things up and ended the show on best actor (instead of best picture) in seeming anticipation for the late Chadwick Boseman to win the prize, Hopkins wasn’t able to give a speech. He posted a brief one to his Instagram the next morning, thanking the Academy and paying tribute to Boseman.

Insider has rounded up 16 actors and creators who didn’t accept the Oscars they won, and others who did not attend but were nominated.

Carrie Wittmer contributed to an earlier version of this post. 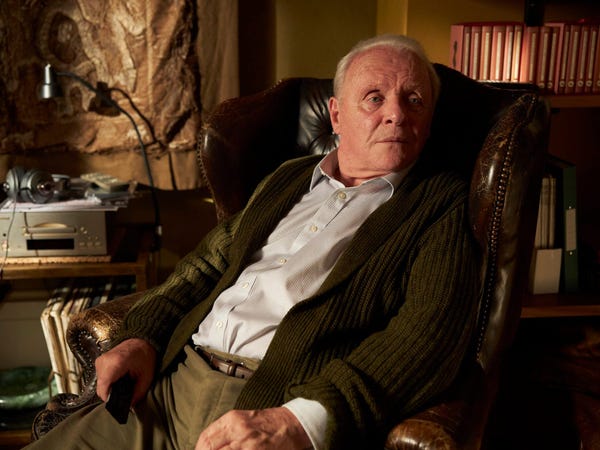 Hopkins wasn’t in attendance at this year’s Oscars and couldn’t video into the ceremony from home due to the Oscars rules this year. He had no desire to travel to a designated hub near his home in Wales, according to Indiewire, so when he won the best actor Oscar on Sunday, he couldn’t give an acceptance speech.

He posted a video to his Instagram Monday morning, thanking the Academy and paying tribute to the late Chadwick Boseman, who was the favorite among many industry watchers to win the award. 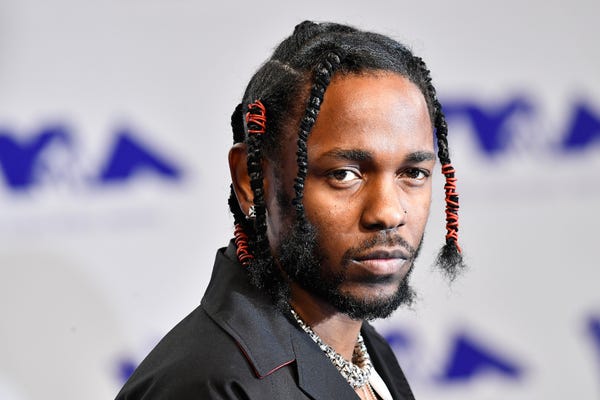 Lamar’s “Black Panther” song, “All the Stars” (which he performed with Sia), was nominated for best original song at the 2019 Oscars, but the rapper did not attend the ceremony due to scheduling issues. The song was the only nominated song to not be performed. 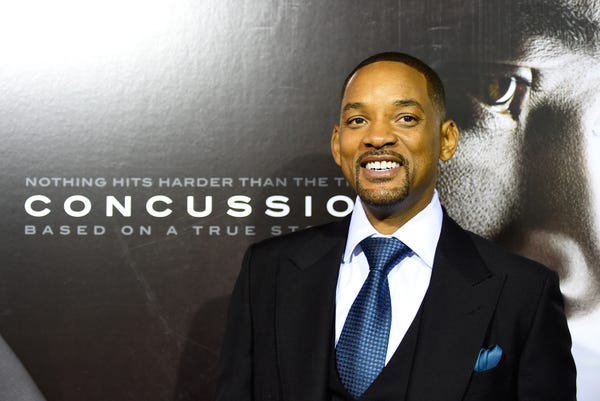 In 2016, although not nominated for “Concussion,” Will Smith vowed not to attend the Oscars in protest of a lack of diversity. For the second year in a row, all 20 acting nominees were white. Smith told “Good Morning America,” “We’re part of this community. But at this current time, we’re uncomfortable to stand there and say, ‘This is okay.'”

This wasn’t Smith’s first awards boycott: In 1989, he boycotted the Grammys when he learned that the announcement for best rap performance wouldn’t be televised. 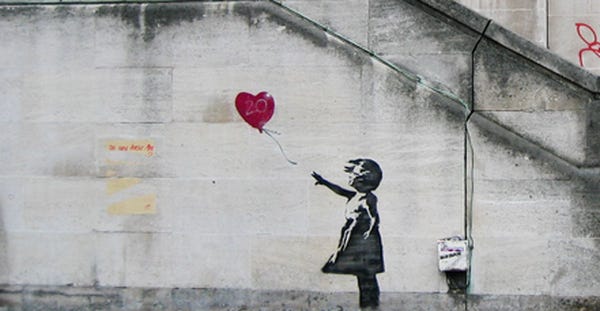 The mysterious British graffiti artist values his anonymity. In 2011 his debut film “Exit Through the Gift Shop” was nominated for best documentary. But Bansky was told he couldn’t attend the ceremony in a mask.

Academy executive Bruce Davis told Entertainment Weekly, “The fun but disquieting scenario is that if the film wins and five guys in monkey masks come to the stage all saying, ‘I’m Banksy,’ who the hell do we give it to?” Turns out it wouldn’t have been a problem, since the film lost to “Inside Job.” 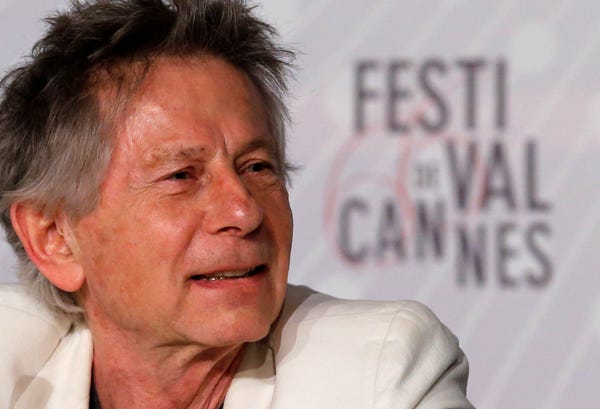 The director didn’t attend the 2003 ceremony that awarded him a statue for best director for his work on “The Pianist.” But even if he tried, he likely wouldn’t have made it, since he is still a fugitive in the US after a conviction for unlawful sex. Harrison Ford accepted the award on his behalf. 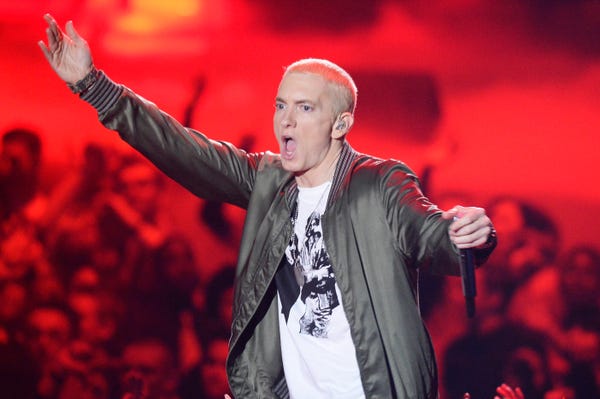 When Eminem won best original song for “Lose Yourself” in 2003, he wasn’t there to accept it. His cowriter Luis Resto accepted the award. Eminem was reportedly sleeping when his song won. In an interview, he said that he skipped the ceremony because he didn’t think he had a chance. He probably thought Bono would win. And Bono probably thought he would win, too. 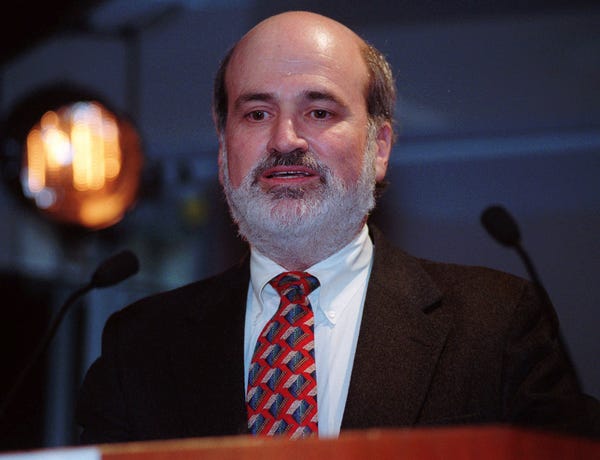 The legendary director has never attended the Oscars. Before “The Thin Red Line” came out, the producers of the film gave a revealing interview to Vanity Fair with details about working with Malick, despite signing a confidentiality agreement before shooting.

Malick got his first best director nomination for the movie, but didn’t attend the ceremony because the producers who betrayed him were set to attend. They didn’t show, but “The Thin Red Line” didn’t win anything. Malick also wasn’t at the 2012 ceremony, where he was nominated but didn’t win for “The Tree of Life.” 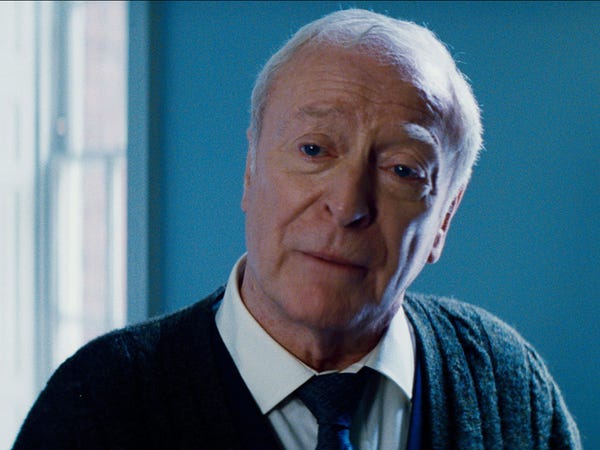 Michael Caine wasn’t around to accept his first Oscar win in 1987 for best supporting actor in “Hannah and Her Sisters,” because he was busy filming “Jaws: The Revenge,” a movie with a 0% rating on Rotten Tomatoes.

Caine learned his lesson, and showed up in 2000 to accept his deserved win for a supporting role in “The Cider House Rules.” 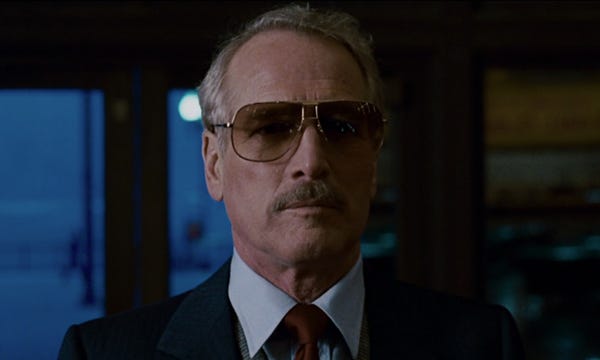 After six acting nominations and two honorary Oscars, Newman finally got a win for “The Color of Money” in 1987. But he wasn’t there to accept it, telling the Associated Press, “It’s like chasing a beautiful woman for 80 years. Finally, she relents, and you say, ‘I’m terribly sorry. I’m tired.'” 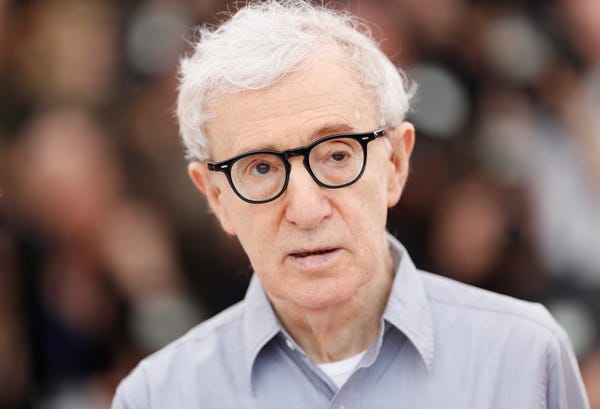 The writer and filmmaker never attends award ceremonies — not even the 1978 Oscars when he won best actor, best original screenplay, and best picture for “Annie Hall.” But he did attend the ceremony in 2002 to introduce films that had been made in New York to honor the city following the September 11 attacks. 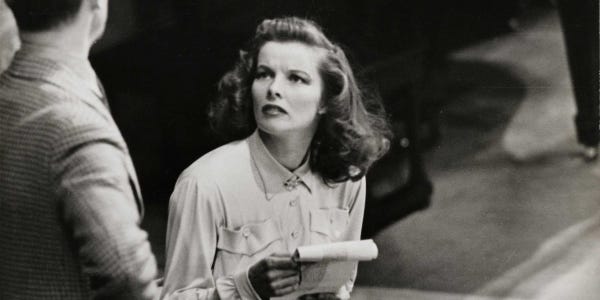 With four wins, Hepburn still holds the record for the most Oscars for any actor. Hepburn never showed up to the ceremonies to accept any of her Oscars on stage, though she didn’t reject the awards themselves. Hepburn made her first appearance at the 1974 Academy Awards when she presented the Irving G. Thalberg Memorial Award, saying, “I’m living proof that a person can wait 41 years to be unselfish.” 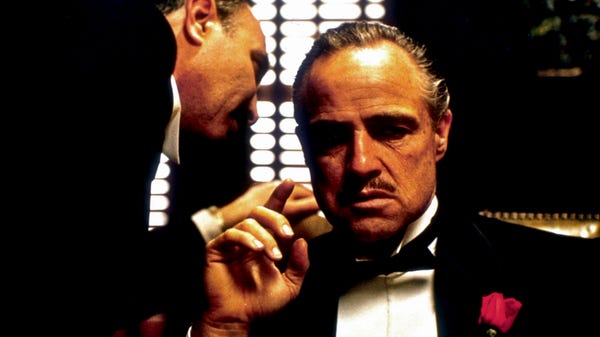 Knowing he was a shoe-in to win best actor for his role as Vito Corleone in “The Godfather,” Brando boycotted the Oscars in 1973. In his place, he had Native American activist Sacheen Littlefeather attend. She went onstage to accept his award, and when she read Brando’s speech about the mistreatment of Native Americans in film, she got booed. 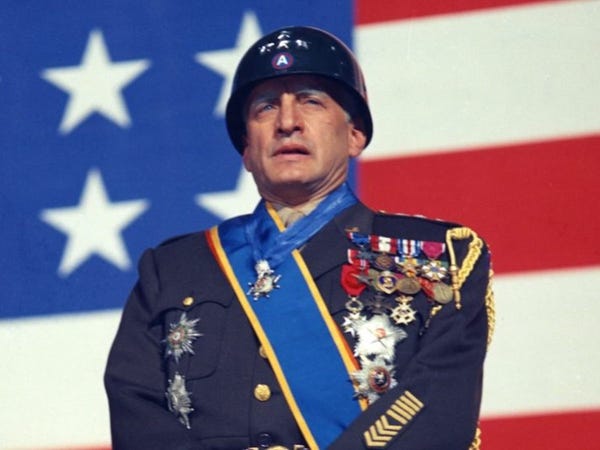 Scott declined his best actor nomination for “Patton” in 1970, and had the decency to let the Academy know that he would refuse the award if he won. He won anyway, and reportedly called the Oscars a “two-hour meat parade.” Today, the actor would be irate that the “meat parade” often exceeds four hours. 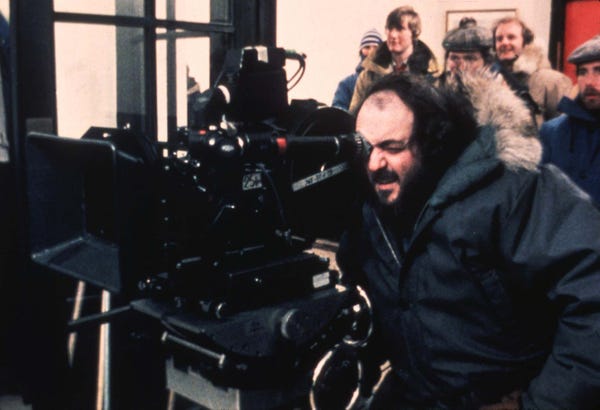 Kubrick famously never won an Oscar for best director. But in 1969, he won best visual effects for “2001: A Space Odyssey.” Kubrick wasn’t there, so Diahann Carroll and Burt Lancaster accepted the award on his behalf, joking that Kubrick was on Mars scouting locations for a sequel. 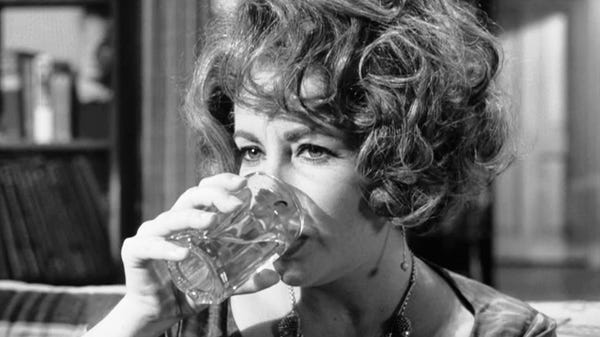 Taylor’s then-husband Richard Burton (also nominated for the same film “Who’s Afraid of Virginia Woolf?”) convinced the actress to skip the 1966 ceremony with him. Burton had already lost four times, and was afraid of losing. Taylor won best actress. 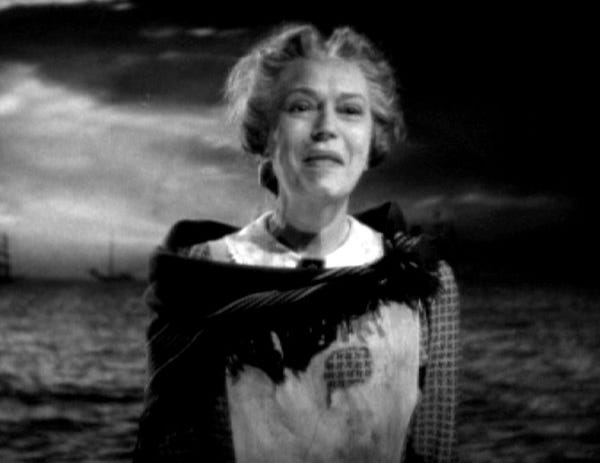 Brady — not to be confused with Alice from “The Brady Bunch” — won best supporting actress for her role in “In Old Chicago” at the 1938 ceremony. Since Brady wasn’t there, a man came on stage and accepted the plaque on her behalf (supporting actors didn’t get a statue until 1944). Turns out the man was an impostor, and actually stole the plaque. He was never found and neither was the plaque, but the Academy gave Brady a replacement.