Andrew Giuliani to Run Against Cuomo for NY Governor in 2022 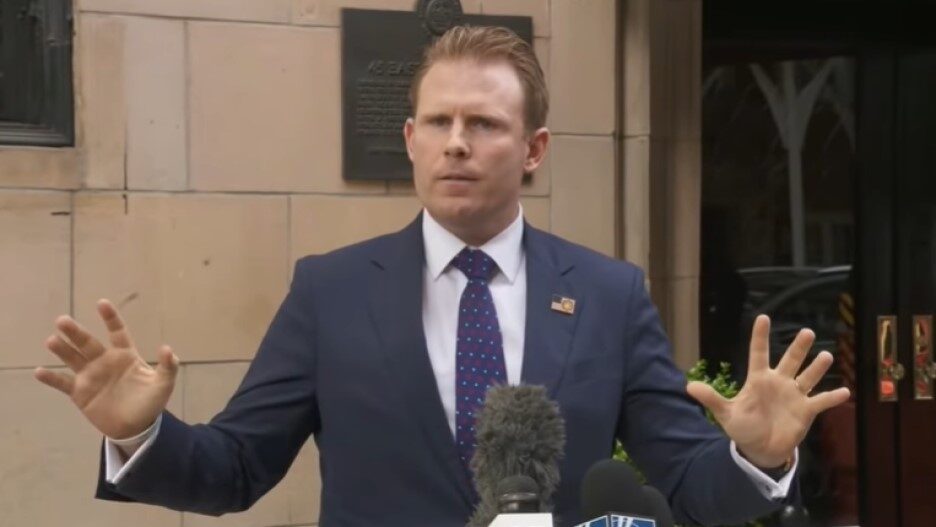 “Giuliani vs. Cuomo. Holy smokes. Its Muhammad Ali vs. Joe Frazier. We can sell tickets at Madison Square Garden,” the former Trump White House aide told the New York Post in making his announcement. Before he can take on Cuomo, of course, he’ll need to win the Republican primary. So far, Republican Rep. Lee Zeldin is also in the running, though more candidates will likely still announce their own bids. 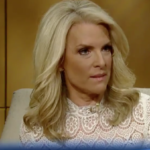 He described the potential battle as “one of the epic showdowns in the state’s history” and declared to the Post, “I am going to be the 57th governor of New York.”

Giuliani cited Cuomo’s handling of nursing homes during the coronavirus pandemic as a major reason for the Democrat’s proposed ouster.

The younger Giuliani added that being a politician is “in [his] DNA.” His father, the former New York City mayor, has had his own share of scandals, especially in the years since he attached himself to Trump.During a recent exclusive CNN interview discussing the raid on Rudy Giuliani’s home, Trump’s former personal attorney Michael Cohen had a blunt reality check for Trump’s former right-hand man, calling Giuliani an “idiot” who drinks too much and has erratic behavior.

He went on to say that “there is no relationship, nor has there ever been, between Rudy and Donald,” explaining that prior to Trump becoming president, the two didn’t like each other. “So do I think Rudy will give up Donald in a heartbeat?” Cohen asked. “Absolutely.”

The Post announcement, however, maintained that the younger Republican “will run as a change agent as did Trump and his dad.”