Ann-Margret and Elvis Presley’s passionate affair is now legendary. After meeting on the set of their movie Viva Las Vegas, Elvis and Ann-Margret didn’t care that he was already promised to Priscilla Beaulieu (later, of course, Priscilla Presley). They carried on with their romantic relationship for about a year before parting ways – although they always remained friends, until his death in 1977.

In her 1994 memoir, Ann-Margret: My Story, the Swedish-American actress revealed that dancing to one song together in Viva Las Vegas – “Cheek to Cheek” by The Jubilee Four – brought them even closer together. 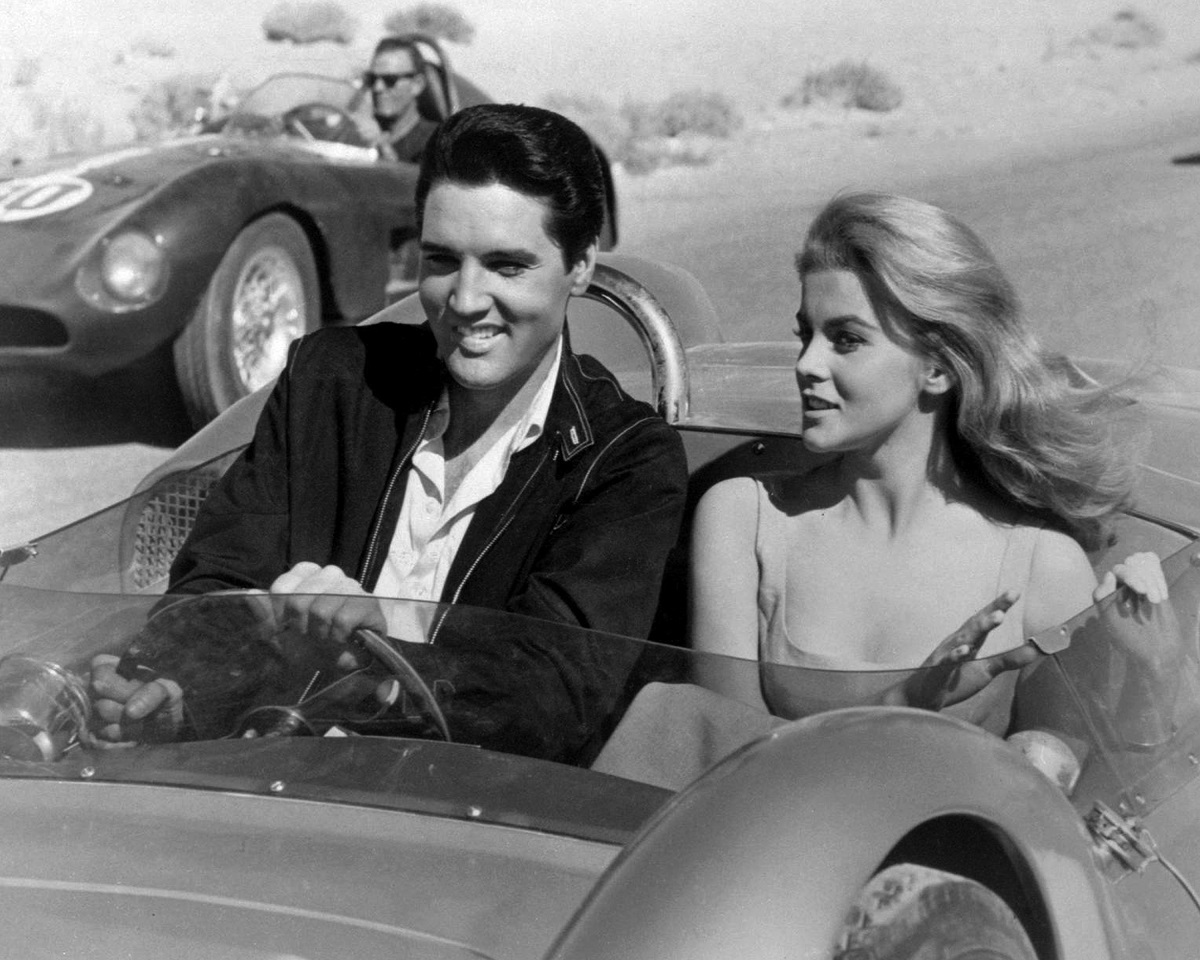 Even before meeting Elvis for the first time, Ann-Margret had been described as “the female Elvis.” Both Ann-Margret and Elvis were sex symbols and musical powerhouses in their own right. The chemistry between them was undeniable, both to them and everyone around them.

In Ann-Margret’s memoir, she explained that part of the reason she connected so deeply with Elvis was that they were so similar. The Viva Las Vegas co-stars’ connection to music, for example, was a driving force in each of their lives and careers.

On the first day they met, Ann-Margret wrote, she and Elvis “discovered two things about each other.”

“Once the music started, neither of us could stand still,” she revealed. “Also, we experienced music in the same visceral way. Music ignited a fiery pent-up passion inside Elvis and inside me…We look at each other move and saw virtual mirror images.”

As they danced, they gyrated and turned at exactly the same time. That very day, Ann-Margret told Elvis their similarities were simply “uncanny” – and he agreed. 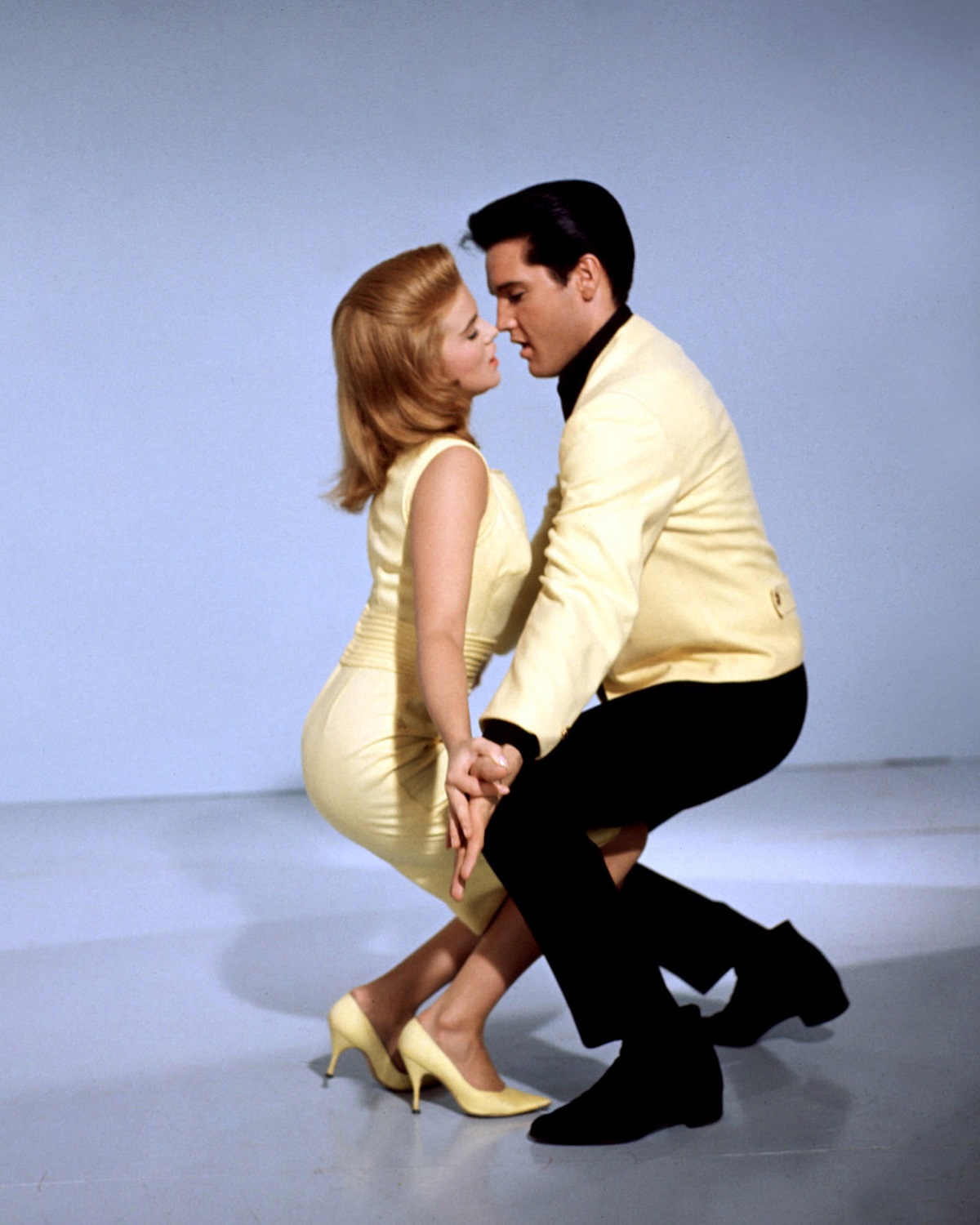 The connection between Elvis and Ann-Margret off-screen spilled over into their work as well. In Ann-Margret: My Story, she explained that she and the King often worked together with a “sixth sense” of sorts. In fact, they collaborated to improvise most of the moves for one particularly memorable scene – their dance to “Cheek to Cheek” by The Jubilee Four.

The Viva Las Vegas choreographer, David Winters, followed the co-stars into Ann-Margret’s dressing room one day to discuss the song. But when he put on the music, all they could see was each other.

“He put on the tape,” Ann-Margret remembered. “We listened to it once, watching each other from across the room, staring into each other’s eyes and thinking. We didn’t say a word. We didn’t have to.” 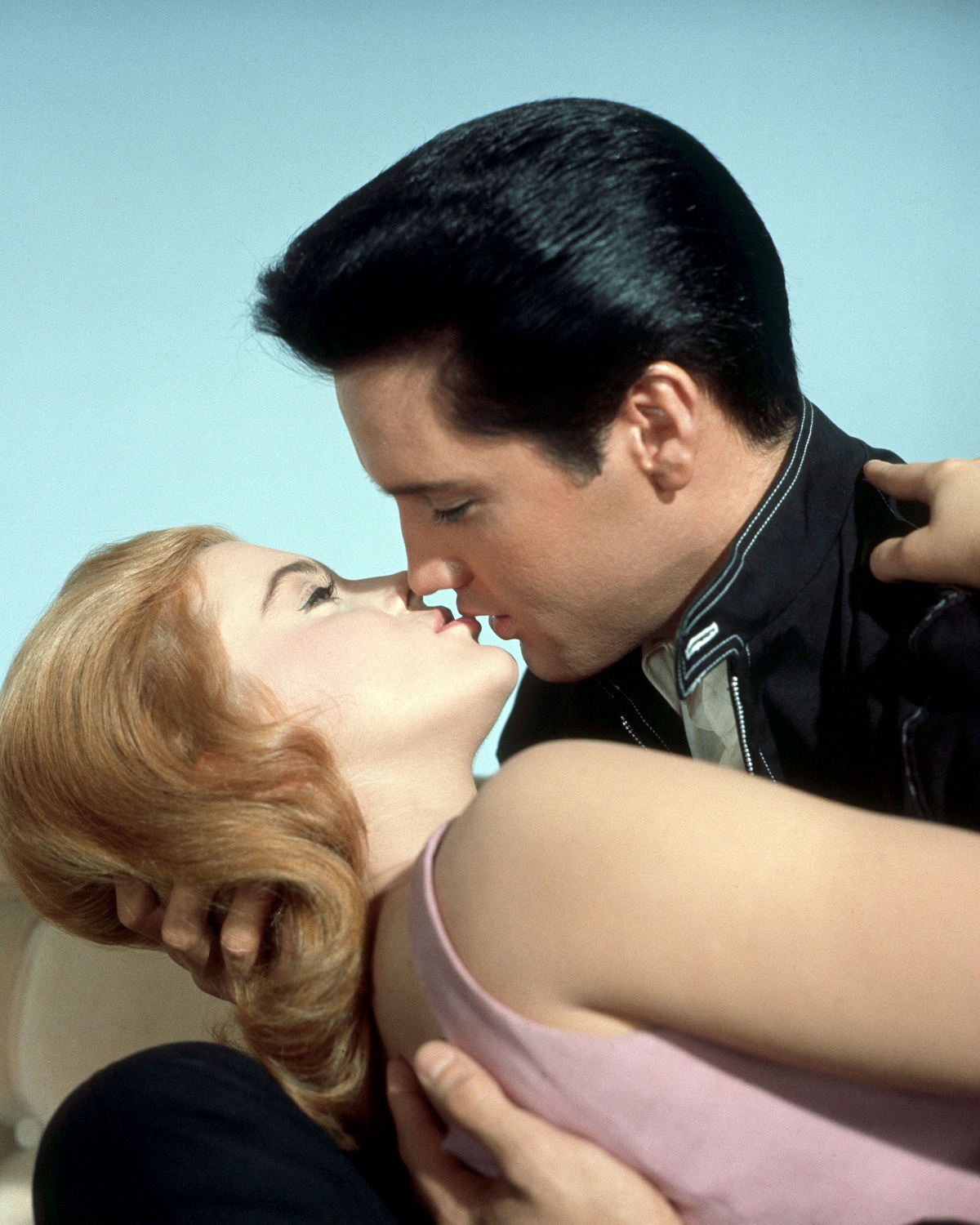 Elvis and Ann-Margret choreographed most of the moves together

After their silent bond was forged, Elvis asked the choreographer to play “Cheek to Cheek” again. Their connection came alive and developed into a full-on dance, right there in Ann-Margret’s dressing room.

“The moment the music started, Elvis and I just started to move,” Ann-Margret wrote in Ann-Margret: My Story. “Nothing had been rehearsed, but to watch you wouldn’t have known that. We covered the entire room, bumping into the furniture, shoving it aside, circling each other like a couple of caged animals.”

It was in that “spontaneous burst of creativity,” Ann-Margret revealed, that most of the choreography for “Cheek to Cheek” was set. After she and the King of Rock and Roll shared their primal moment together, a stunned Winters simply told them, “Great. Just do that.”