Annabelle Comes Home follows demonologists Ed and Lorraine Warren who bring the possessed doll to the locked artefacts room in their home. They place her ‘safely’ behind sacred glass and enlisting a priest’s holy blessing. But an unholy night of horror awaits as Annabelle awakens the evil spirits in the room, who all set their sights on a new target — the Warrens’ ten-year-old daughter, Judy, and her friends.

What do critics say about Annabelle Comes Home?

As of writing, Annabelle Comes Home has a barely-fresh 61 percent on Rotten Tomatoes.

Metacritic, which ranks movies by a weighted-average, gives the sequel 51 indicating mixed or average reviews.

Annabelle seems to be on the same shoot-it-all-in-a-day schedule as Vera Farmiga and Patrick Wilson.

None of them appear in more than a few scenes, preferring to set things up and then let a cast of (admittedly appealing) unknowns take over.

CHUCKY AGE RATING: HOW OLD DO YOU HAVE TO BE TO SEE CHILD’S PLAY? 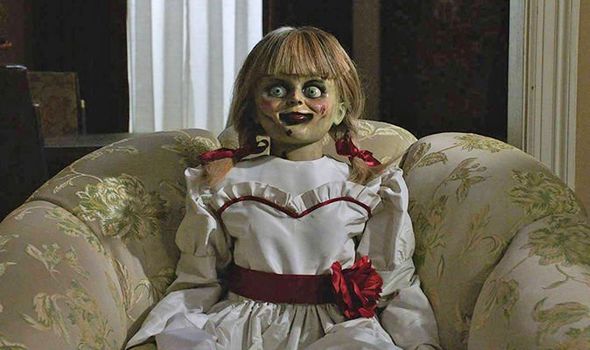 Oliver Jones for the Observer

Dauberman… cheekily reflects the drive-in popcorn thrillers from the period in which the movie is set more than it does the other films in the series.

The movie is scary, to be sure, but it’s also larky good fun.

“Annabelle Comes Home” is a letdown partly because it starts out so well.

You worry this franchise machinery is getting creaky from overuse, like a beloved old chair that can now only hold the weight of one tiny doll. 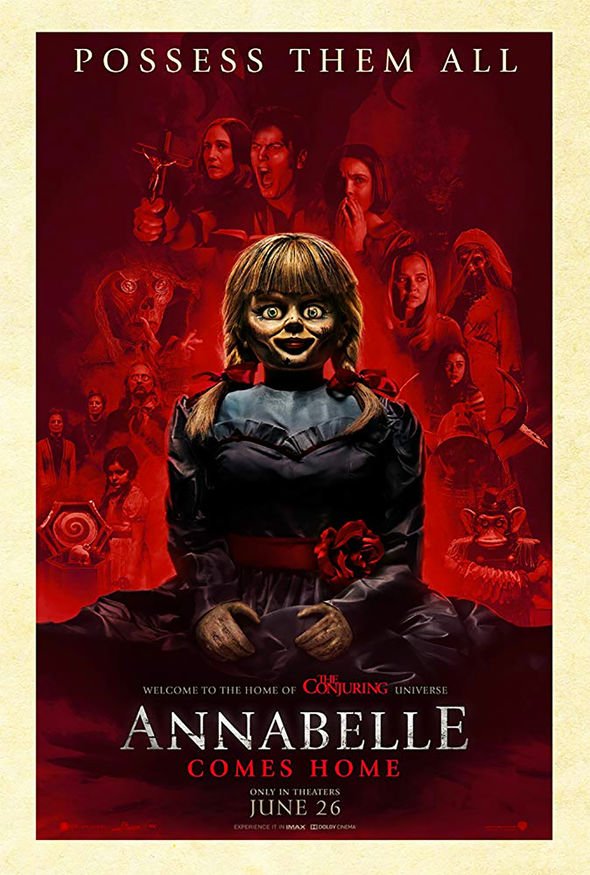 Kate Gardner for The Mary Sue

If the formula isn’t broken, don’t fix it. We all need popcorn horror fare, and the Conjuring franchise, and Annabelle, know how to deliver.

Justin Lowe for the Hollywood Reporter

The thrills and shocks gradually become repetitive, as the writer-director recycles his own material, forcing the girls to evade the same threats again and again.

The film is at least as likely to elicit laughs as shrieks, and certainly unlikely to leave a lasting impression.

MA RELEASE DATE, CAST, PLOT AND MORE – ALL YOU NEED TO KNOW 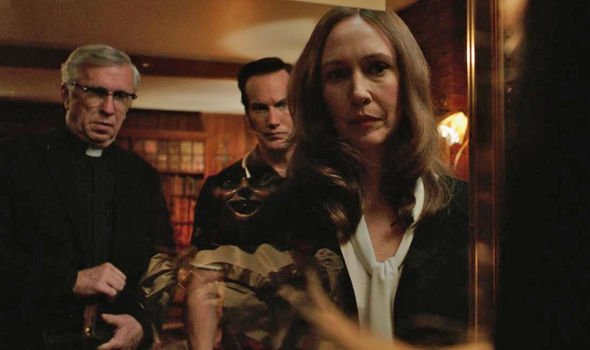 That fixed grin of hers promises a great deal of mischief, and Annabelle Comes Home, in its almost completely haphazard and what-the-hell-let’s-go-to-hell way, delivers it.

Benjamin Lee for the Guardian

Ultimately, the scariest thing about Annabelle Comes Home is that despite its utter emptiness, more sequels, prequels and spin-offs will follow regardless.

Unlike previous films, where the human cast was at best a side-aspect of the scares and at worst completely disposable, each character in Annabelle Comes Home feels genuine and fleshed out.

David Crow for Den of Geek

The biggest shock to be found in the third outing is that even though we see Patrick Wilson pick up a guitar, we’re not allowed to hear another one of his enchanting Elvis covers. Curses.

US 2: WILL THERE BE A SEQUEL TO JORDAN PEELE HORROR MOVIE? 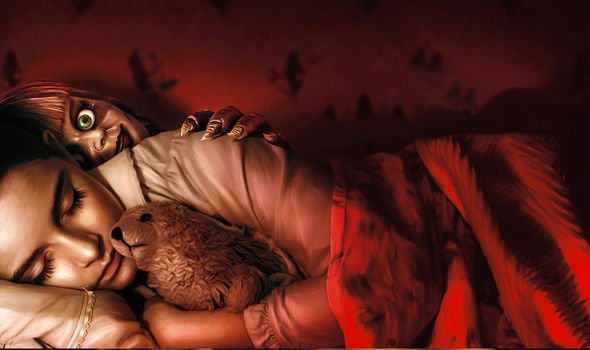 Annabelle Comes Home is a brainless sequel that telegraphs every scare. It never deviates from the standard horror movie formula.

Joelle Monique for Geeks of Color

Instead of trying to out-creep The Conjuring, it pivots into a lighter, simpler, funnier film with a tighter plot and a few fresh monsters.