Apple is restricting third-party data collection in its Safari browser 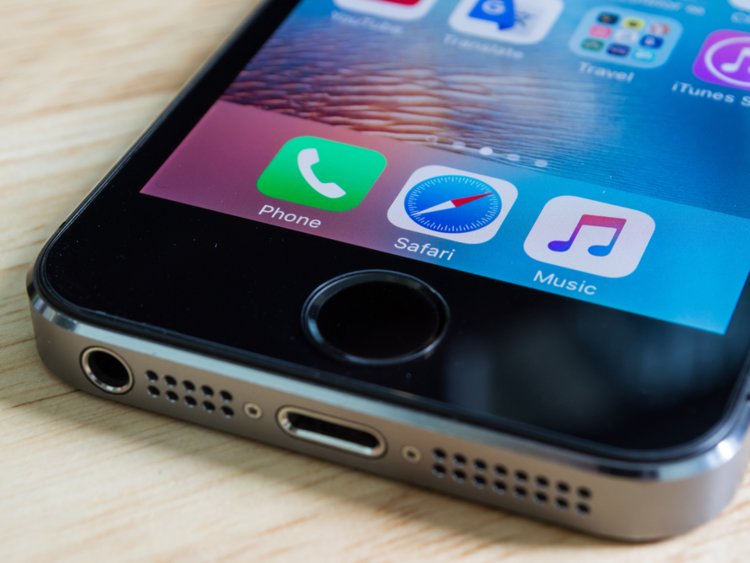 This modification supports Apple’s previous Intelligent Tracking Prevention (ITP) WebKit, which already prevented advertisers from collecting user data across sites to build up profiles about them as consumers — a practice better known as tracking cookies. ITP WebKit’s launch caused advertisers panic and create workarounds, which Apple says it addressed in the recent update.

Digital ads contain invisible pixels stocked with cookies that track user behavior across the web and record data on their habits. This helps build a well of information about which sites are getting the best responses from their ads, allowing advertisers to decide where to keep spending and how best to target shoppers in those locations. It also means that advertisers are tracking and storing personal information about users — even those who do not click on their ads.

At its core, PPAC is not meant to eliminate digital ad targeting, but rather to protect users by imposing limits on data collection. Apple believes that providing its users with a more private experience on its browser can coincide with effective ad tracking.

Apple’s view is that advertisers should be able to determine ad attribution without knowing the ins and outs of an individual’s web usage. As such, PPAC is designed to toe the line between preserving user privacy and allowing advertisers to measure ad effectiveness.

Advertisers will still know which campaigns led to purchases, but that information will be at an aggregate level and restricted to a shorter time frame so they can’t track individuals’ behaviors. Restricting cross-site granularity will result in two specific casualties: real-time tracking of purchases and ad click counting. Apple will still allow simple ad-click tracking in an enclosed fashion, by individual websites — also known as first-party data.

With Google Chromeannouncing a similar clampdown on third-party data tracking, first-party data will likely rise in value, potentially creating an opportunity for publishers.As a result, advertisers might increasingly look to publishers that cater to specific demographics for first-party data around a group they’re looking to target.

While some publishers may find success here, competition from tech giants is present as ever. Facebook, Google, and Amazon all have troves of diverse first-party data, ranging from video consumption habits to purchase data. To ready themselves for a potential uptick in advertiser interest, publishers should ensure they have a sharp understanding of the competitive edge their first-party provides.

1. Sign up for the Digital Media Briefing to get it delivered to your inbox 6x a week. >> Get Started

2. Subscribe to a Premium pass to Business Insider Intelligence and gain immediate access to the Digital Media Briefing, plus more than 250 other expertly researched reports. As an added bonus, you’ll also gain access to all future reports and daily newsletters to ensure you stay ahead of the curve and benefit personally and professionally. >> Learn More Now