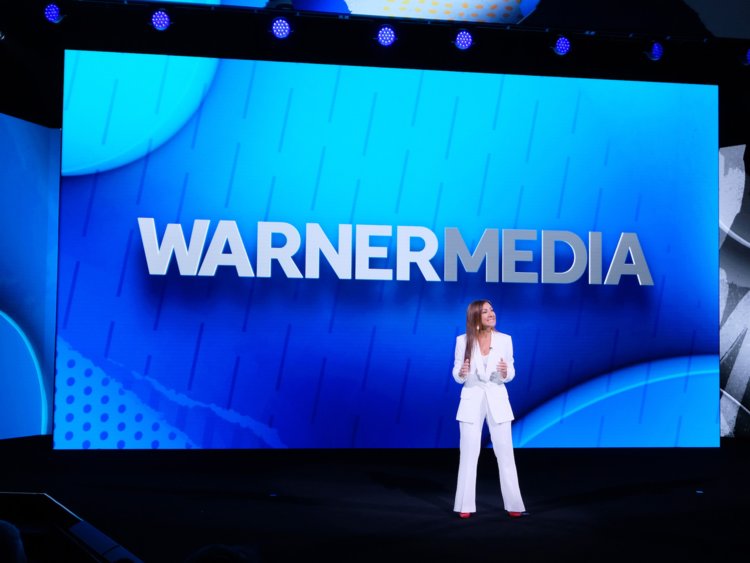 Despite a lofty price point, AT&T is likely looking to drive uptake right out of the gate by virtue of HBO. This SVOD will position itself as a premium service, a tactic that could work given current HBO subscriber numbers: At $15 a month, HBO Now (the standalone service) has about8 million subscribers, which indicates that there is an audience willing to pay a high price for premium content.

For context, Netflix’s standard plan is $13, and Disney+ is set to launch for just $7 a month. Most HBO subs can likely be upsold on WarnerMedia SVOD, given its deeper content bench and minimal price increase. That should give the service a meaningful boost to start.

The service will also likely rack up usage in its early days through partnerships with pay-TV operators: Comcast and Charter Communications willoffer the service for free to customers that subscribe to HBO through them.

The decision to launch a single offering is the result of WarnerMedia trading off cost-consciousness for simplicity, a calculated risk that could help in the crowded market. AT&T decided against a more complex offering, opting to simplify — albeit at a higher price point — to provide a streamlined offering as it heads into a crowding space.

By the time the WarnerMedia offering comes out of beta, Disney+ and Apple TV+ will already have come to market, and Netflix, Hulu, and Amazon Prime will likely continue to flourish. The company’s initial three-tier strategy, which we outlined last Decemberhere, was intended to provide a range of price points for various content access. Instead, its new price point will make it the most expensive SVOD service on the market — the next-highest price point is Netflix’s premium plan at$16 a month.

But segmenting content across three separate tiers could have amounted to equal or greater risk if it confused or turned off already-overloaded consumers. Still, according to Magid Research, the average SVOD sub is willing to pay just$38 for up to six services. A $17 WarnerMedia SVOD puts a serious dent in that budget.

1. Sign up for the Digital Media Briefing to get it delivered to your inbox 6x a week. >> Get Started

2. Subscribe to a Premium pass to Business Insider Intelligence and gain immediate access to the Digital Media Briefing, plus more than 250 other expertly researched reports. As an added bonus, you’ll also gain access to all future reports and daily newsletters to ensure you stay ahead of the curve and benefit personally and professionally. >> Learn More Now