The Falcon and The Winter Soldier: Disney+ release new trailer

It was what all Marvel fans had been waiting for – the iconic moment where Mjolnir, Thor’s (Chris Hemsworth) magical Norse hammer, flew into the hands of Captain America (Chris Evans). Cap wielded the mystical weapon in Avengers Endgame with ease, using its lightning powers and recall abilities to take down the mad tyrant, Thanos (Josh Brolin). During the scene, however, fans missed a key ingredient which was a direct reference to the first Steve Rogers film, Captain America: The First Avenger.

TikTok user @marveleastereggs pointed the reference out on the social media site.

He explained that horns sounded during the moment Mjolnir touched Cap’s hand, signifying triumphant defiance of Thanos and his regime.

This was the second time the leitmotif was used in the entire Marvel Cinematic Universe.

Previously, the same clip could be spotted during a crucial moment of Cap’s first foray into herodom. 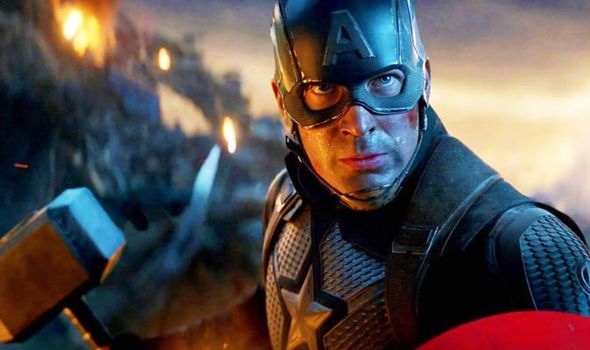 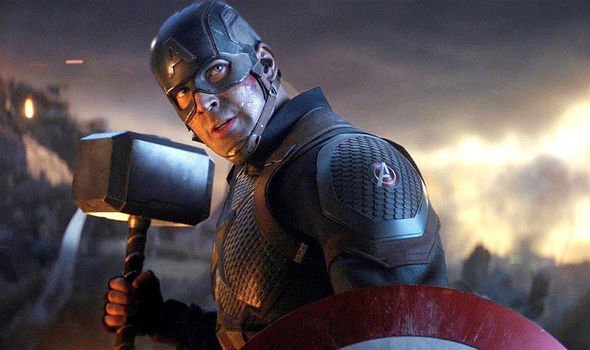 During the 2011 film, The First Avenger, Captain America saved Bucky Barnes (Sebastian Stan) and a group of soldiers from a Hydra base in Germany during World War II.

Their escape was met with obstacles, however, when the base began exploding and collapsing around them.

While running to freedom Bucky managed to jump over a perilous drop before some of the floor fell away, leaving Steve stranded.

It was at this moment Steve started to test out his Super Soldier powers and attempted to jump the enormous gap. 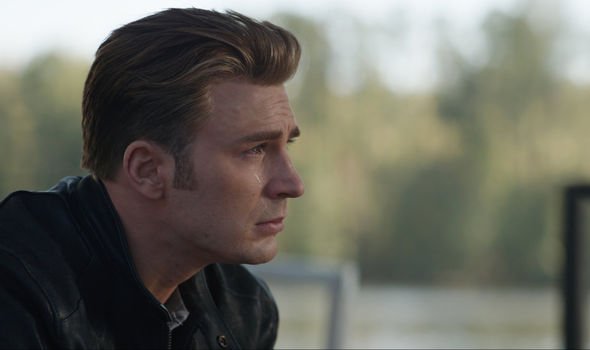 This was also the moment the same music played as the incredible Mjolnir scene in Avengers Endgame.

Although it was a subtle reference to Steve’s origins, it also showcases the physical representation of the hero crossing the threshold in both scenes.

The First Avenger’s scene showed him jumping into becoming a legend and truly becoming Captain America.

The Avengers Endgame scene transcended Steve, a mere mortal, into a magical being worthy of the hammer intended for a god (Thor).

Captain America’s legacy continues in the ongoing Disney Plus series The Falcon and the Winter Soldier.

In the latest episode of the TV show Cap’s replacement, John Walker (Wyatt Russell), tarnished this reputation when he slaughtered a terrorist using the vibranium shield.

In the meantime, Sam Wilson (Anthony Mackie) and Bucky have been trying to decide whether one of them ought to pick up the shield and become the next person to take on the mantle.

“We are going through a transitional phase; every 40 to 50 years, something will happen that will turn our country and the world on its axis. We didn’t see 2020 being that, but it just happened to be that.

“So, the idea of having a Black Captain America, I feel like it’s more gas on that fire to burn down the systematic nonsense that we were brought up in and we lived in up until now. It’s a new day. It’s a new time.

“Homophobia, racism, sexism is a part of the past, and a part of that system that we can no longer allow to be recognized as our country or our understanding. All of it puts us in a position to be better people, to be better parents, and to live a better future. So, I think that’s just part of the fold, if that were to happen.”

Captain America: The First Avengers, Avengers Endgame and Falcon and the Winter Soldier are available on Disney Plus now.