Home » Movies » Avengers Endgame: Iron Man movie writers react to Tony Stark death ‘It HAD to be that way’

Avengers Endgame: Iron Man movie writers react to Tony Stark death ‘It HAD to be that way’

Back in 2008, Iron Man kicked off the MCU, with Avengers Endgame being the 22nd movie in what has become the highest-grossing film franchise of all time. Now IGN have asked Iron Man screenwriters, Art Marcum and Matt Holloway, what they thought of Tony Stark’s death in this year’s Marvel epic. The pair were attending the Men In Black International premiere, having penned that movie too. Responding to Endgame screenwriters Christopher Markus and Stephen McFeely’s decision to kill off Iron Man, Marcum was adamant it had to happen.

“What’s surreal about that is ten years ago, we had no idea any of that stuff was going to happen.

“When we were all coming up with the first movie with Jon Favreau and Kevin Feige, we were just hoping, ‘God, I hope this movie works.’

“We weren’t thinking about ten years and however many dozens of sequels there’s been.” 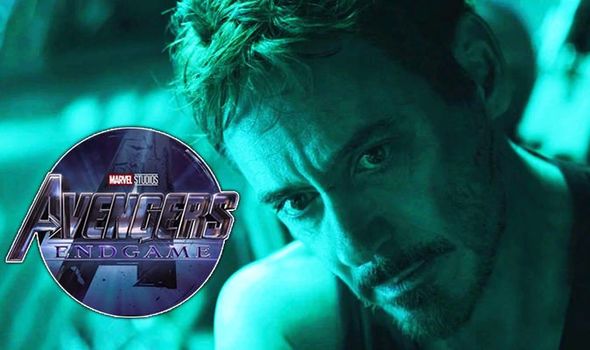 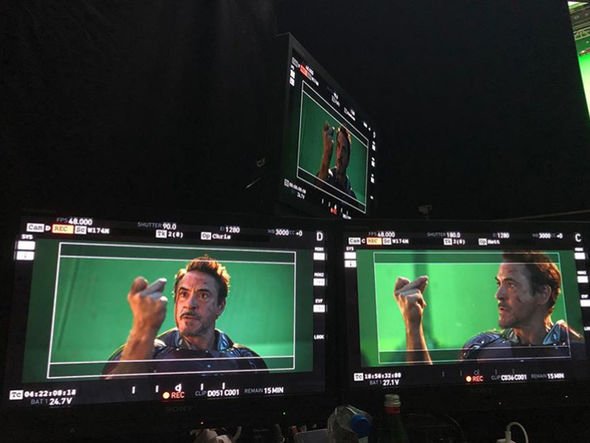 Marcum added: “Really, you look back at that and you’re happy that everybody has seen so many movies and have fallen in love with all these different characters that sprang from the MCU.”

Despite Iron Man’s death, there’s a good reason to believe Robert Downey Jr’s Tony Stark will be in Spider-Man Far From Home in some form.

In the latest trailer for the Avengers Endgame sequel, there’s a scene where Peter is seen wearing Tony’s glasses from Avengers Infinity War.

Fans have since speculated that Tony will have a message for Peter through a hologram, like at the end of Endgame.

But now it turns out it could be even more than that. WARNING POTENTIAL SPOILERS AHEAD. 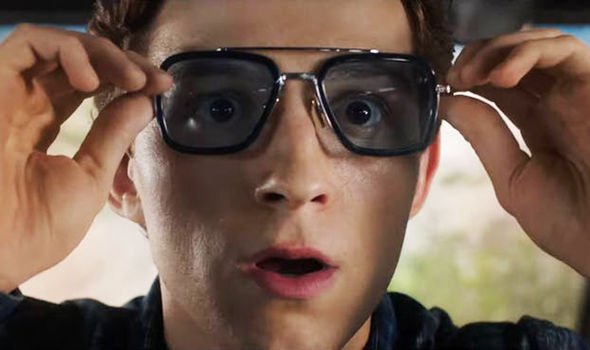 Verified Marvel leaker TheMarvelScoopMaster wrote on Reddit: “I have heard he is the AI when Peter puts on glasses but cannot confirm.”

Assuming this is true, it sounds like Tony will be Spider-Man’s new AI in his suit, replacing Karen.

This would mean his mentor would be with him always, giving him advice throughout Spider-Man Far From Home. But even more incredibly, this could mean that Downey Jr isn’t really leaving the MCU at all.

Spider-Man Far From Home is released in UK cinemas on July 2, 2019.