Tony Stark’s sacrificial death in Avengers Endgame was one of the most powerful moments in the Marvel epic. But now a popular new fan theory claims that Loki was ultimately responsible despite having died at the beginning of Avengers Infinity War. The reason being because the god of mischief gave Thanos the idea of collecting the Infinity Stones in the Infinity Gauntlet. Reddit user Engineering_123 argues that before Infinity War, Thanos was going from planet to planet and halving the population – a very slow method in his plan to “save” the universe, even with the Mind Stone in his grasp.

The theorist writes: “Then one day the frozen blue Prince of Asgard crash lands on his ship. Loki notices the Mind Stone. He was probably trying to trick Thanos to get the sceptre and jump back to Asgard to stab Thor again.

“He must [have] pointed out that Thanos was doing nothing in the overall scheme of universal population density. He must have argued that if Thanos helped Loki he could be King of Asgard and help Thanos in his universal hunger prevention initiative.

“Loki might have talked about how much resources and knowledge Asgard had and how it had a prototype glove in the basement that could hold not one but all your six infinity stones and grant you [the] power of a god.

“Thanos being intrigued used his sceptre to make Loki more irrational to control him and offer him more information. He must have learned about Nidavellir and probably they’re the ones who made the stone holding Gauntlet from Loki.” 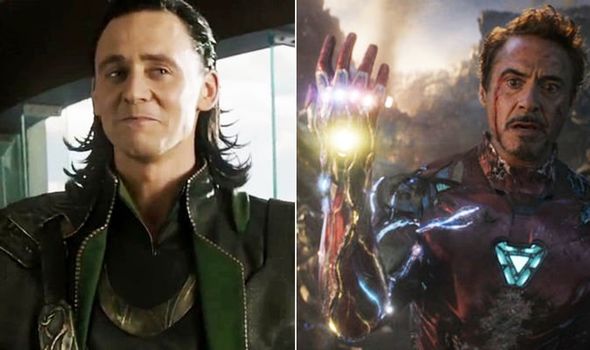 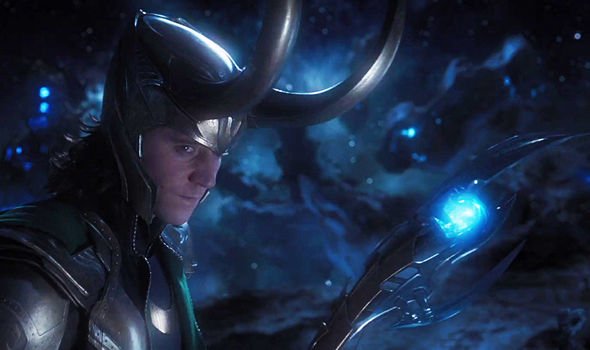 They continued: “Loki’s a bit less subtle due to the sceptre and promptly wants to squash his big brother’s things i.e earth. He finds out about the Tesseract, tells Thanos about it and Loki talks about how if he was given the sceptre and a small army he can in a show of good faith cull half the population of Earth and bring him another Infinity Stone if he help him with Asgard.

“And simultaneously give him something to become a god with so he can stop people from ever being hungry by killing half the people in the entire f***ing universe.

“So, in essence, Tony Stark dying in Endgame is Loki’s fault.”

After all, if Loki hadn’t supposedly given Thanos the idea of using the Gauntlet, Iron Man wouldn’t have had to give his life to reverse it. 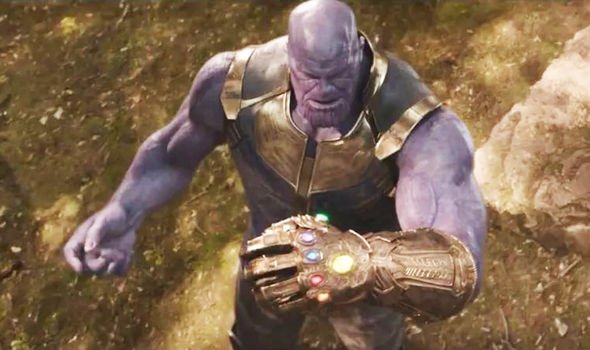 The Marvel epic is now the fastest-selling digital download film of all time.

This new record was broken by Bohemian Rhapsody in February with a whopping 265,000 UK downloads in just eight days.

However, Avengers Endgame – the highest-grossing movie of all time – has now topped that with 335,400 in its first week in the Official Film Chart, debuting at No 1.

Avengers Endgame is out now on digital and physical home release.