Avengers: Endgame took the Marvel Cinematic Universe (MCU) to a darker place than fans expected. Many fans assumed the cataclysmic events of Avengers: Infinity War would be somehow undone. While that was the case, it cost several key MCU heroes their lives, including Scarlett Johansson’s Black Widow. Of course, Marvel’s not done with Natasha Romanoff just yet. 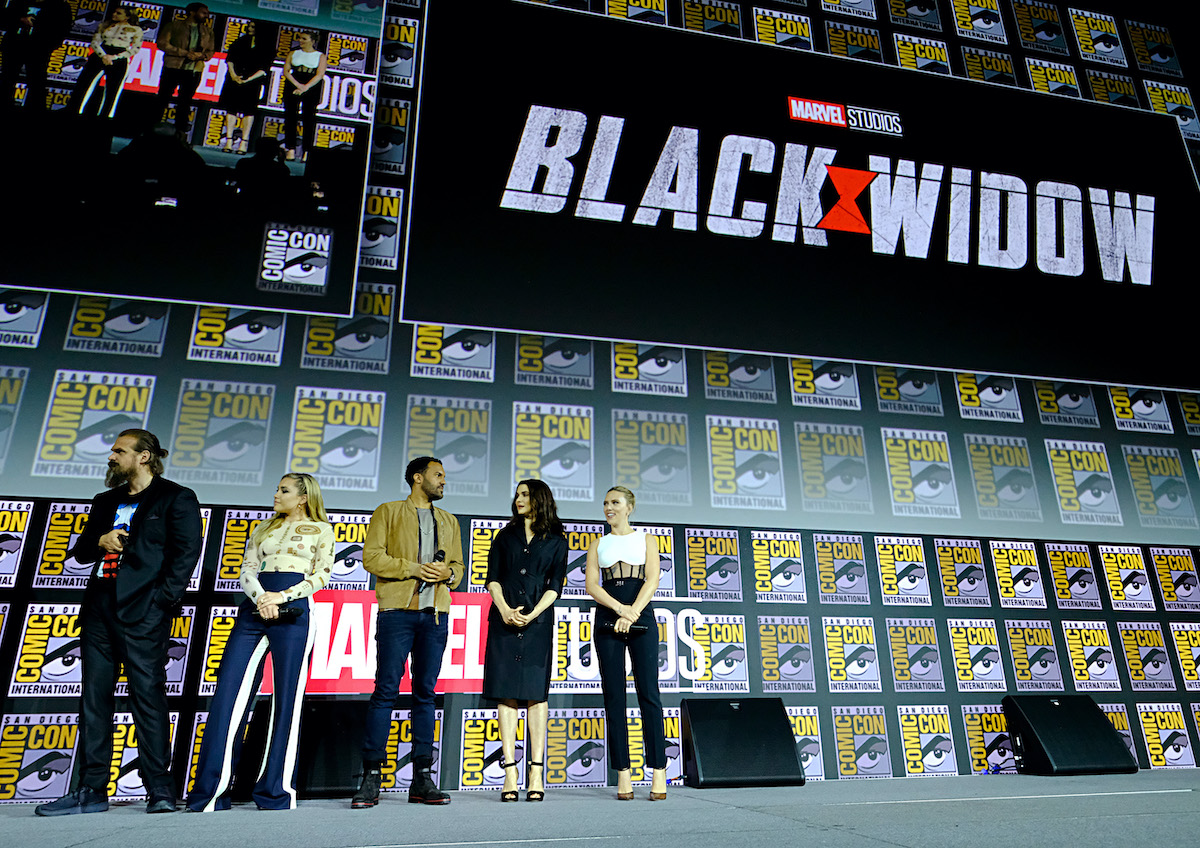 Director Cate Shortland’s action-thriller isn’t the first MCU movie to jump back in time. But it is the first to resurrect a lead character fans have already seen die. Although Black Widow will shed some light on Natasha’s early years, the bulk of the story takes places between two popular Marvel movies: Captain America: Civil War and Avengers: Infinity War.

As fans know, Natasha crossed the U.S. government and violated the Sokovia Accords. After that epic airport battle, she allowed Steve Rogers (Chris Evans) and Bucky Barnes (Sebastian Stan) to escape. And in Black Widow, the character will reportedly be on the run before ultimately teaming up with Cap and a few others, as seen in Avengers: Infinity War.

Given how the new movie bridges the gap in the MCU, the movie is perhaps Johansson’s only chance to delve deeper into Natasha. To that end, Black Widow is going out of its way to answer any lingering questions fans have about the character. The film will reportedly tie back to one key detail in The Avengers. Now Johansson confirms Black Widow will feature another callback.

In The Avengers, Natasha tells Clint Barton aka Hawkeye (Jeremy Renner) that the Battle of New York reminds her of Budapest. Hawkeye responds, “You and I remember Budapest very differently.” But fans have never learned what really happened on that mission between these two original Avengers. Johansson saw Black Widow as an opportunity to finally address it.

“We thought that if we don’t go back to Budapest and find out what really happened there, people will feel unsatisfied. I wondered what did happen there?” Johansson said in the upcoming Marvel’s Black Widow: The Official Movie Special Book (via Screen Rant). “Black Widow is not about what happened in Budapest, but it’s a huge jumping-off point for us to understand the heaviness of Natasha’s burden.”

Given the context of the Budapest reference in The Avengers, its inclusion presumably confirms that Renner’s Hawkeye will appear in Black Widow. Although Marvel hasn’t officially announced this, Renner did address reports of Johansson’s Budapest comments on social media.

In a recent Instagram Story, the actor shared a screenshot of the news but added in his own thoughts. “”Hmmmmm…. Loose lips sink ships Nat,” he wrote. Amid rumors Robert Downey Jr. and Chris Evans might cameo in Black Widow, Renner’s comment indicates he’ll appear too.