There’s been something of a resurgence in popularity of the biopic in recent years. And following huge financial and Oscar-winning success, it may come as little surprise that Freddie Mercury movie Bohemian Rhapsody is the UK’s favourite. Showcase Cinemas polled 2000 Brits and 28% of them voted for the Queen-centric movie. Just behind was Schindler’s List and The King’s Speech. Here’s the full top 10:

THE UK’S TOP 10 BIOPICS OF ALL TIME 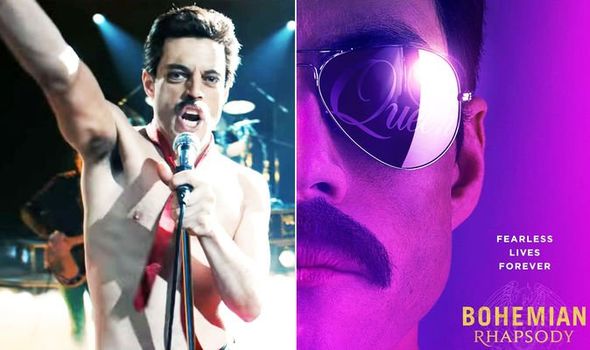 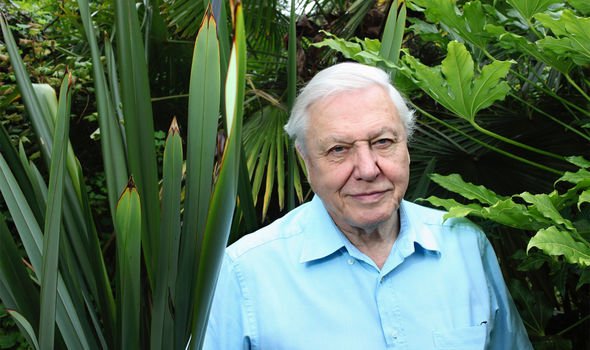 This week sees Elton John biopic Rocketman released, which has had favourable reviews, and the poll also revealed the UK’s choice for a future biopic.

Sir David Attenborough came out on top with 19% of the vote, followed closely by Barack Obama and George Michael.

But here’s the full top 10 from this year’s poll: 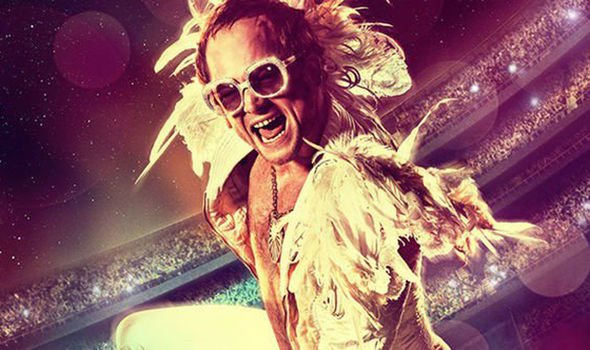 THE UK’S MOST WANTED BIOPICS