Former president has not yet announced his candidacy, but the rally is promoted as ”Campaign 2024“ 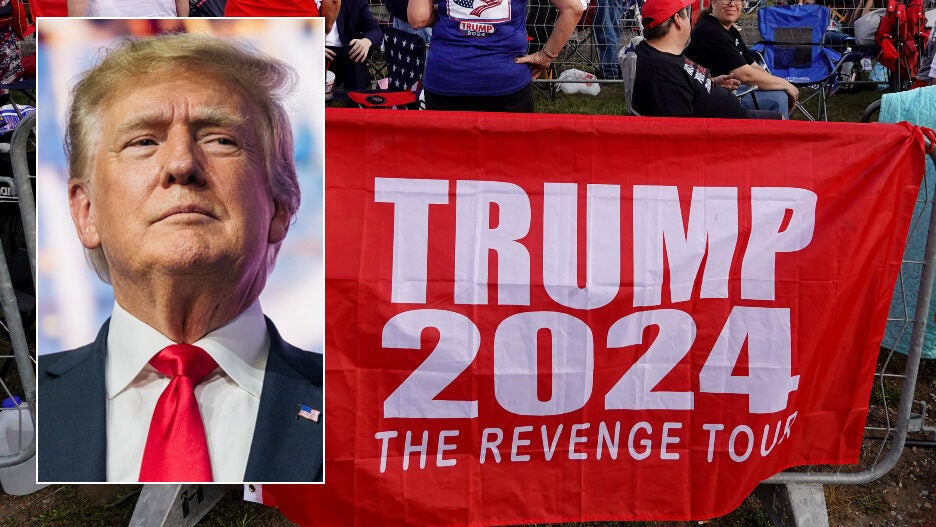 Despite lack of a formal announcement of his candidacy, Trump and C-SPAN are promoting the Iowa event as “Campaign 2024,” prompting those on social media to aggressively question why the network would broadcast such an event, as it usually televises U.S. government proceedings in the House of Representatives and Senate.

“What campaign? Has he officially filed with FEC? If not, he is breaking federal law. Again. @cspan used to be respected. This is not news,” one Twitter user wrote.

That sentiment was repeatedly echoed.

Ten of 13 of Trump’s current and former adviser has said they believe he would run, according to a Washington post informal poll. One said they weren’t sure, while the remaining two said it was “a public relations ploy.” Judging by Trump’s comment on the topic on Sept. 11, the truth could be just about anything.

“We’re not supposed to be talking about it yet, from the standpoint of campaign finance laws, which frankly are ridiculous,” Trump said on Sept. 11. “But I think you are going to be happy. Let me put it that way.”

The campaign finance laws he speaks of seem to be the root of his hesitance to declare his candidacy. It prohibits him from coordinating with super PACs like his newly branded MAGA political action committee “Make American Great Again, Again!” or PAC Save America, which collectively brought in more than $80 million in the first half of this year alone. But because he hasn’t officially declared his candidacy, he can coordinate with them and use the money for travel or rallies or whatnot.

And, with C-SPAN’s televising of today’s Iowa rally, it is being accused of taking part in the effort by Trump’s “2024 campaign” to dodge campaign finance law. 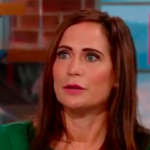 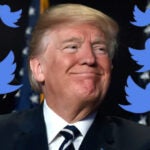