We think Miranda Hobbes would approve 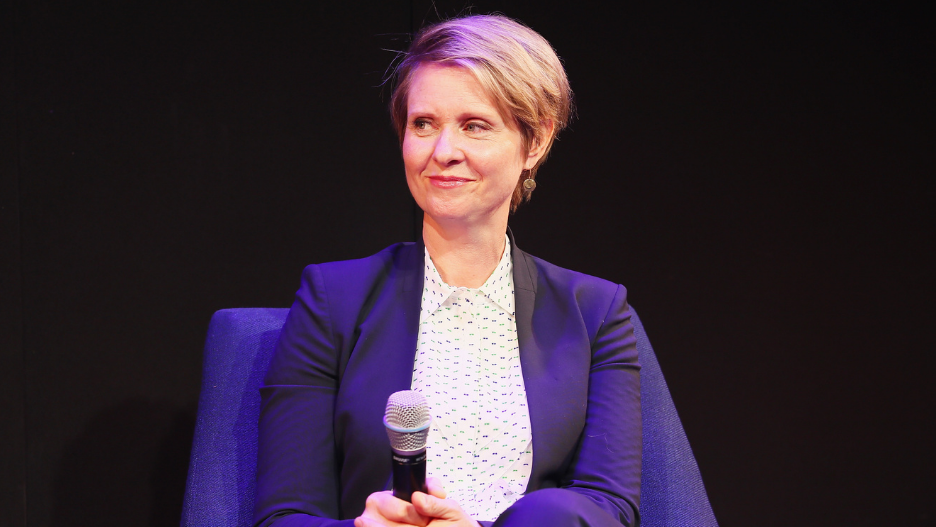 Cynthia Nixon may have lost the New York battle, but she definitely just won the Twitter war.

The “Sex and the City” actress and activist chose violence when she logged onto Twitter Tuesday afternoon, eviscerating her former gubernatorial opponent with one cutting dig.

“The difference between me and Andrew Cuomo?  Neither of us is governor, but I still have my Emmy(s),” she wrote.

Earlier on Tuesday, the Academy of Television Arts and Sciences announced they were rescinding Cuomo’s sole Emmy “in light of the New York Attorney General’s report” finding Cuomo sexually harassed 11 women while in office and his “subsequent resignation as Governor.”

“His name and any reference to his receiving the award will be eliminated from International Academy materials going forward,” the Academy added in a statement. 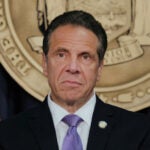 What was his Emmy for, you ask?

Last year the International Academy awarded the disgraced governor an honorary Emmy for his daily coronavirus briefings, recognizing “his masterful use of television to inform and calm people around the world,” per a press release at the time.

Nixon, on the other hand, has two Emmys, one for Best Supporting Actress in a Comedy for “Sex and the City” in 2004, and the other for Best Guest Actress in a Drama in 2008, for “Law & Order: SVU.” She also has a Grammy and a Tony.

This isn’t the first time Nixon has slammed Cuomo. During her campaign in 2018, she told Stephen Colbert that she would “rather be the good Nixon than the bad Cuomo.” 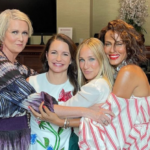 It also isn’t the first time that an alleged sexual predator has had the small screen’s biggest honor revoked. In 2017, the International Academy opted not to award Kevin Spacey with that year’s Founders Award amid allegations that the actor sexually harassed then-14-year-old Anthony Rapp. Bill Cosby was expelled from the Academy the following year for his guilty verdict, although he has yet to be stripped of his awards or his spot in the Hall of Fame.

Cuomo still denies any misconduct but said upon his resignation that it is for the good of New Yorkers, because the investigation and findings have caused such drama. “I think that given the circumstances the best way I can help now is if I step aside and let government get back to government, and therefore that is what I’ll do, because I work for you, and doing the right thing, is doing the right thing for you,” Cuomo said. 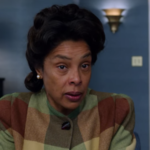