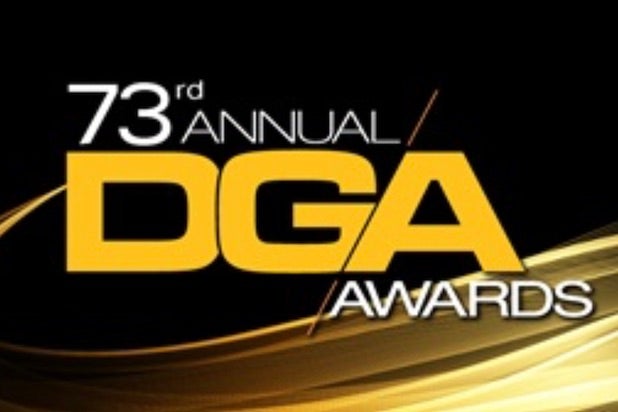 The Directors Guild of America is presenting its 73rd annual awards on Saturday. TheWrap will update the winners as they are announced.

In the first award of the night, Susanna Fogel won the award for comedy-series directing for “The Flight Attendant.”

For the first time ever, the DGA nominated two women in the feature-film category. Emerald Fennell (“Promising Young Woman”) and Chloe Zhao (“Nomadland”) are the ninth and 10th women ever nominated for the award, with Kathryn Bigelow being the only woman to be nominated twice and the only one to win, which she did for “The Hurt Locker” in 2010.

The Directors Guild Award for feature film is one of the most reliable Oscar predictors, with the winner going on to win the Best Director Oscar 64 times in 72 years. Still, the disagreements between Oscar and DGA voters have happened more often since 2000 than they did in previous years: After differing only four times in the DGA’s first 52 years, the groups have diverged four more times in the last 20 years. One of those occurred last year, when Sam Mendes won the Directors Guild Award for “1917” while Bong Joon Ho took the Oscar for “Parasite.”

The DGA’s record at predicting the Oscar Best Picture winner is also strong, with the film that wins with the guild also taking the top Oscar more than 75% of the time. But over the past decade, as Oscar splits between the director and picture categories have become more common, the DGA has predicted the Oscar best-pic winner five times and failed to do so the other five.

Here is the list of DGA nominees. Winners are indicated with *WINNER.