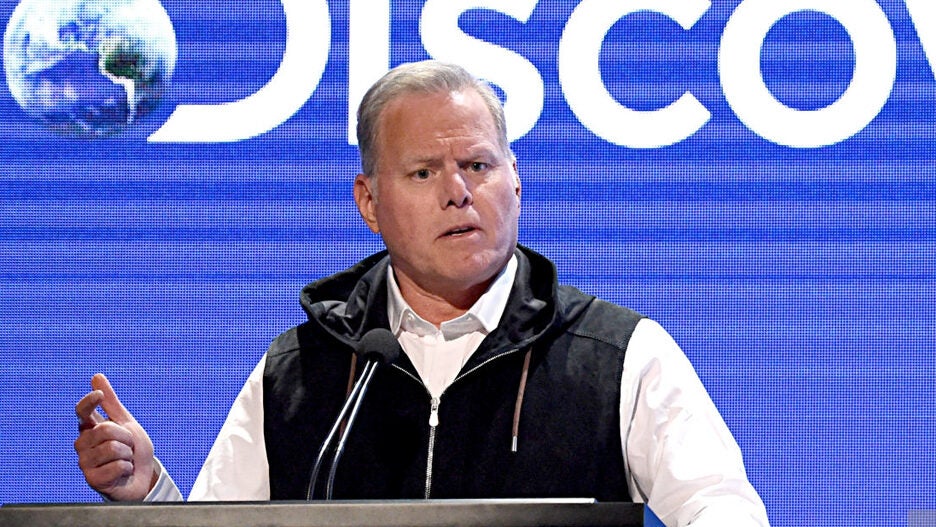 Discovery CEO David Zaslav has left his position on the Lionsgate Entertainment’s board of directors two days after it was announced he’ll take over a new company formed from a merger with WarnerMedia.

“Mr. Zaslav’s resignation is not the result of any disagreement with the Company on any matter relating to its operations, policies or practices,” Lionsgate said in a filing Wednesday to the SEC announcing the move.

Lawyer and Discovery board member Daniel Sanchez will also step down from his position on the Lionsgate board, the company said in a separate filing.

WarnerMedia parent company AT&T said Monday it was spinning off the media and entertainment division into an independent company that will merge with Discovery Inc. and be run by Zaslav.

The deal is subject to regulatory approval and a vote by Discovery shareholders but is expected to close in mid-2022.The boards of directors at both companies have approved the merger.

AT&T will receive $43 billion in the deal through a combination of cash, debt securities and WarnerMedia’s retention of debt. AT&T’s shareholders will get stock representing 71% of the new company while Discovery shareholders will own 29%.