Home » Movies » Does 'Toy Story 4' Have a Post-Credits Scene?

Does 'Toy Story 4' Have a Post-Credits Scene?

It’s been nine years since the last installment of the Pixar franchise — does the new one have any extras after the story ends? 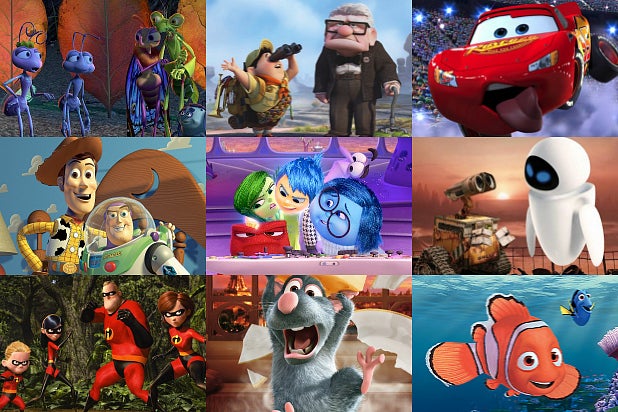 One of Marilyn Manson's Abuse Lawsuits Dismissed Over Statute of Limitations