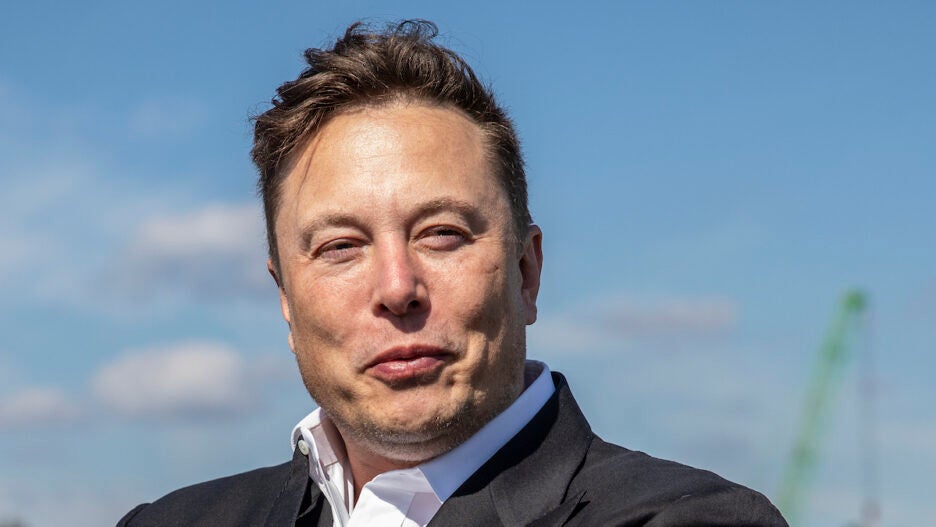 It turns out Elon Musk doesn’t just want to send billionaires to space, he also wants to send advertising. And that idea isn’t sitting well with earthbound critics.

Business Insider reports the plan is for Musk’s SpaceX to work with Geometric Energy Corp., a Canadian-based company, to send square-shaped CubeSat satellite, with one side used as a display screen, into space by 2022. The satellite would allow people or companies to blow what’s likely a pretty hefty fee in order to project advertising on the the satellite as it orbits the earth.

Some people asked the question of who will even see these ads — since they’ll be thousands of miles from the average human’s eyesight. GEC CEO Samuel Reid explained to Business Insider that the satellite will be equipped with a selfie stick attached to the outside of the satellite so it can film the display screen and then live-stream the ads to platforms like YouTube and Twitch.

Reid didn’t say how hefty of a price advertisers will have to pay, but he did say that SpaceX will accept cryptocurrencies as payment. It seems that anyone could be an advertiser on the satellite if they have the cash — Reid told Insider he wants to “democratize access” to it.

“I’m trying to achieve something that can democratize access to space and allow for decentralized participation,” Reid told Business Insider. “Hopefully, people don’t waste money on something inappropriate, insulting or offensive.” 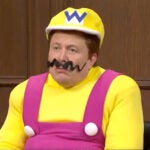 Whatever reaction they expected, it probably wasn’t the torrent of mockery and scorn the announcement generated.

“So how long until we’re projecting adverts onto the surface of the moon?” writer Mark Newbold asked on Twitter Monday.

“F–k this guy and f–k his raping of our night skies. Fire him into the f—ing sun. Billionaires are a planetary cancer,” horror author Alan Baxter said, not mincing words.

Musk’s sent over 12,000 satellites into space as part of his company’s mission of providing satellite internet to the world through Starlink. That endeavor has faced backlash from astronomers and everyday people alike — they are concerned that Musk’s plans to add tens of thousands more satellites into orbit could forever damage our view of the cosmos from earth.

The most common take seemed to be people lamenting the idea that the infinite inky blackness of our night sky could be further tainted by another one of Musk’s technologies. “Elon musk sucks so bad man if I am out there camping looking for constellations and I see a f—ing billboard instead I will lose what is left of my mind,” writer Danielle Weisberg tweeted Monday.

Check out more reactions to Musk’s space billboard plans below.