Father of the Bride Part 3(ish) release date: When does reunion special come to Netflix?

Father of the Bride is a movie from 1991 starring Steve Martin and Diane Keaton as the heads of the Banks family, George and Nina. They must get to grips with the fact their daughter Annie (played by Kimberley Williams-Paisley) is getting married, which is particularly tough for George. A second movie saw Annie have a baby, but when is the third instalment out and what will it be about?

When is Father of the Bride Part 3(ish) out on Netflix?

The third part of the Father of the Bride series is not quite what fans might expect, which is clear given its name.

The third movie is not quite a movie, and is in fact a special reunion in aid of World Central Kitchen, and will bring together some of the franchise’s big stars.

The reunion special will be available to watch on Netflix, YouTube and Facebook at 3pm PT/6pm ET on September 25. 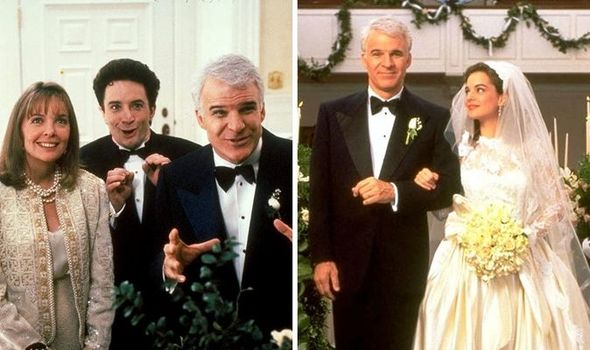 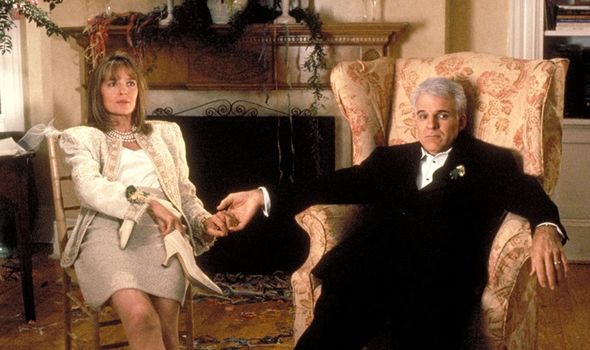 For UK viewers, this will be 11pm BST, meaning fans can watch it late on Friday, September 25.

That date is important as it marks a 25 year reunion for the cast, who have not all been together working since finishing the second movie, which hit screens in 1995.

Clearly, the pandemic can not stop this reunion happening, which will be done in order to help a charity whose efforts have helped many hit hard by the coronavirus, operating in more than 300 cities.

The WCK “distributes individually packaged, nutritious meals to those who need support – for children and families to pick up and take home, as well as delivery to seniors who cannot venture outside and healthcare workers on the frontline.” 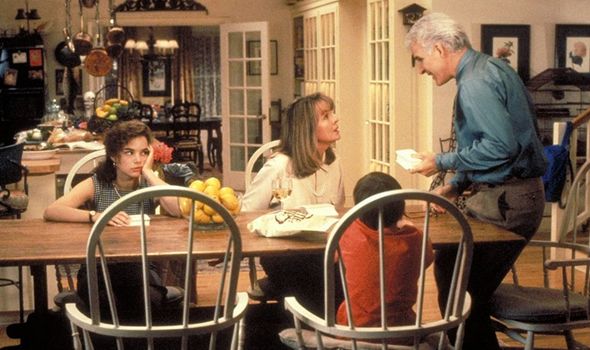 Who will be part of the reunion of Father of the Bride Part 3(ish)?

Steve Martin, Diane Keaton and Kimberley Williams-Paisley will all return, seemingly in their roles as George, Nina and Annie Banks.

Annie’s hilarious little brother Matty, played by Kieron Culkin, will also be back, as well the eccentric Franck, played by Martin Short.

Finally George Newbern, who played Annie’s husband Bryan McKenzie, will also be joining the cast, as well as others, who Netflix teases as ‘a few special guests.’ 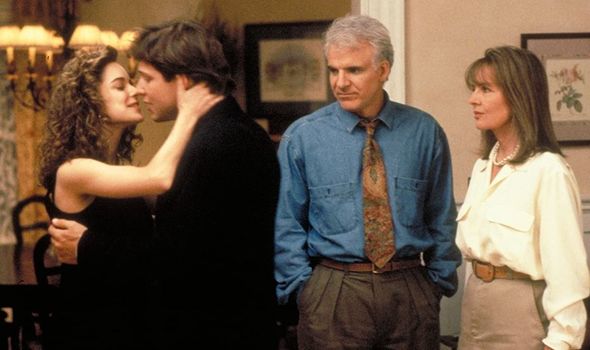 What is the Father of the Bride Part 3(ish) about?

At present, it is not clear what the reunion will include, and whether it will be a new short movie or something completely different.

In the trailer, scenes from the original movies were shown along with a shot of the Banks house, where the sound of Nina and George arguing was heard.

Nina is heard telling George everyone is “together,” and that Annie had something “important” to say, as George told her he was washing his hands.

The handwashing sounds like the story will be focused on coronavirus, while the group being gathered means some big news must be shared, which certainly suggested the reunion will be a new short movie.

The film’s director and writer, Nancy Meyers, has confirmed the sort-of sequel was made out of her desire to “help” in the time of coronavirus, again suggesting this is a whole new movie about to be shown.

With everyone a great deal older, it will be exciting to see how much they have changed.