Ghostbusters 3: Did Sigourney Weaver just tease Bill Murray and original cast are BACK?

Seen as a tease that the original Ghostbusters would be back, Weaver has now confirmed she will reprise her role as Dana Barrett.

The 69-year-old actress even appeared to confirm the other three actors would be back.

Speaking with Parade magazine, she said: “It’s going to be crazy working with the guys again!” 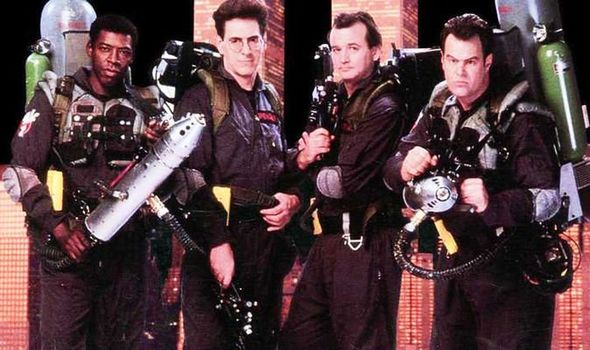 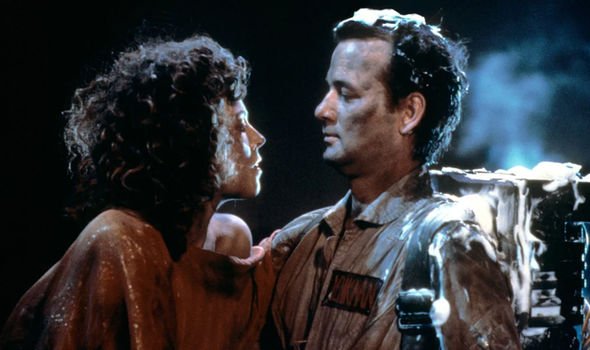 Plot details on Ghostbusters 3 surfaced earlier this year, with a focus on a younger generation.

According to Pursue News, it reads: “The main characters will be 4 teens: 2 boys, 2 girls.

“A family moves back home to a small town where they learn more about who they are.”

The outlet speculates these teenagers could be the children of the original Ghostbusters team. 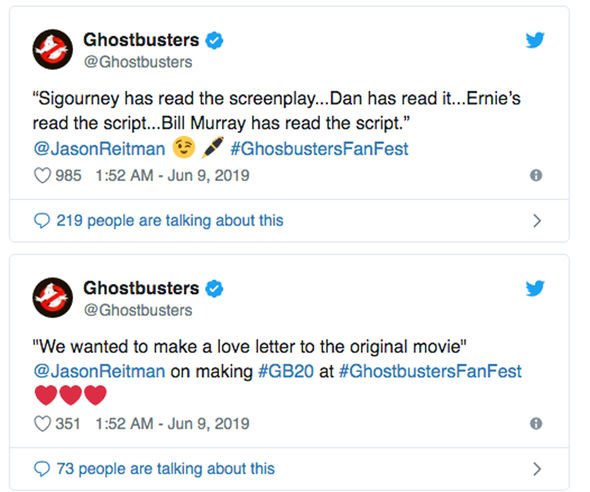 “I’ve always thought of myself as the first Ghostbusters fan when I was a six-year-old visiting the set,” Jason Reitman told Entertainment Weekly.

“I wanted to make a movie for all the other fans. This is the next chapter in the original franchise. It is not a reboot.