Home » How HBO Max's product team is bringing ads to the streaming service and expanding it internationally, as the Discovery merger looms

How HBO Max's product team is bringing ads to the streaming service and expanding it internationally, as the Discovery merger looms HBO Max product exec Sarah Lyons has been through big mergers before.

Lyons worked at DirecTV when it was acquired by AT&T, and at AT&T when it bought Time Warner.

Now, she’s leading a team of 150 WarnerMedia staffers through another period of significant change.

AT&T dropped the bombshell last week that it was spinning off its entertainment division, now called WarnerMedia, and merging it with Discovery Communications.

Lyons sat down virtually with Insider during the week the deal was announced for a wide-ranging interview that was planned before the news broke. She spoke from her home office in Encino, California about the future of HBO Max as well as her own experience with mergers and how they shaped her career.

“I don’t know what to expect,” Lyons said of the post-merger future, adding that she’s been frank with her team about not having all the answers. “But we have so much ahead of us that we can accomplish and will accomplish … That is a great way to keep moving and feeling through in a positive way.”

The streaming home of HBO and Warner Bros. aims to strike a delicate balance of rolling in ads without interrupting story

The service, which launched last May, is due to release in June its ad-supported tier and start rolling out internationally.

As the EVP of direct-to-consumer global product management, Lyons oversees the overall look and feel of the service, including its ad product.

HBO Max’s ad-supported tier will debut during the first week of June at a price of $9.99 per month, $5 less than the ad-free version. Lyons said HBO Max is targeting younger, less affluent generations for whom a $15 per month price tag is out of reach.

But some of those consumers — such as those raised on Netflix — aren’t accustomed to the heavy ad loads of cable TV. HBO viewers aren’t either. One of Lyons’ challenges was to create an ad experience that felt good to those people.

“I never want the customer to feel bad about having chosen a service that’s supported by ads,” Lyons said.

WarnerMedia CEO Jason Kilar, who has a customer-centric mindset from his years at Amazon and also worked at Hulu, pushed HBO Max execs to put the customer before the ad experience, The Information reported. 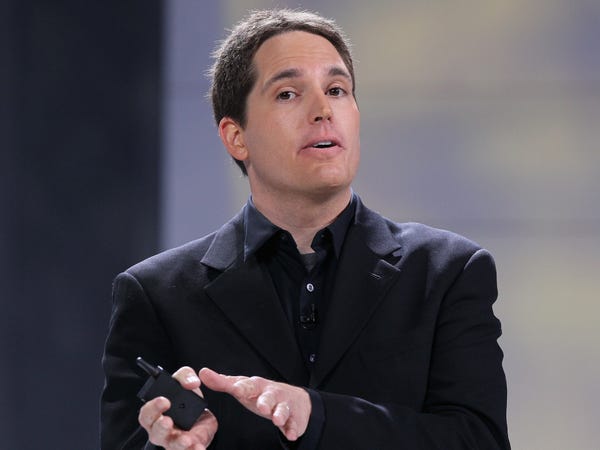 HBO Max is starting with an “brand block” ad format that displays a brought-to-you-by card before a piece of content begins. The rest of that block of content, be it an episode or film, will stream with few ads, which could include pre-roll bumpers, 15-second spots, and mid-roll ads, the company said.

HBO Max has promised an average commercial load of 4 minutes per hour. Per CNBC, that’s less than Peacock’s 5-minute-per-hour cap and the roughly 9 minutes of ads per hour on Hulu’s ad-supported on-demand tier.

Ads will not in air in HBO programming.

But other shows will have commercials. Lyons said her team hand-tagged where the ad breaks should go in each episode so that they wouldn’t interrupt the flow of the story.

“We really didn’t want to have the user be taken out of the emotional depths of the content they might be watching,” Lyons said.

It ties back to the human touch that Lyons hopes will distinguish HBO Max from Netflix and other services where discovery is dominated by algorithms.

“I wouldn’t see any horror films because that doesn’t resonate with me, but instead I love fantasy and cooking and feel-good shows, so I would see the curations that are related to the stuff I like,” said Lyons, who is currently watching HBO’s “The Nevers.” “In essence, we’re blending hand-tailored, bespoke content-serving to our users with underlying data.”

The elephant in the room: WarnerMedia’s merger with Discovery

But it’s safe to say the merger, which will bring together WarnerMedia and Discovery’s vast content operations, will complicate streaming plans. Still, the deal isn’t likely to close until the middle of next year. That leaves WarnerMedia staffers with about a year of “business as usual” before the integration with Discovery gets underway.

Lyons knows that staffers can get distracted or lose heart amid the uncertainty or layoff concerns that come with mergers.

“It’s easier for teams or more junior employees to get into a negative mindset, and then that actually hinders them through times of change,” Lyons said. “If you can keep them focused on the positives and focused on objectives and things that are in their control … that really sets them on the right direction.”

Lyons career ascent is proof that mergers aren’t all doom and gloom.

Lyons, who started out at DirecTV doing direct mailings and pivoted to product management, moved onto a bigger stage at AT&T after the DirecTV merger; she worked on the team that released the now-shuttered streaming-TV service DirecTV Now. She was also one of the first execs hired to work on HBO Max after AT&T acquired Time Warner.

She got ahead, even through upheaval, partly because she wasn’t afraid to move into new areas when consumer attentions were shifting.

During the recession, she was tapped at DirecTV to figure out why consumers were canceling add-on services like HBO or NFL Sunday Ticket, and try to change the course of multi-year decline. She ended up stretching beyond her marketing role to work with the engineering teams to try to improve the set-top box experience. She eventually shifted from the business to the product side in 2012. And that adaptability stuck with Lyons throughout her career at DirecTV, then AT&T, and HBO Max.

Now, as a leader, she’s also trying to to give her staff space and be straight-up when she doesn’t have the answers. She’s opened her virtual door to employees to share their worries, and said she mostly listens instead of going into “problem solving mode.”

While part of Lyons’ product team is heads down preparing for the ad-supported launch, others are working on expanding the service internationally.

HBO Max begins rolling out in 39 territories in Latin America and the Caribbean on June 29, without ads to start.

The service will have largely the same ad-free experience that’s available in the US today. There will be separate editorial teams to curate the content for each country and the languages will be localized by region, as will the payment methods so customers can use local banks or even cash vouchers in some places, Lyons said.

Ahead of the international debut, HBO and HBO Max have amassed 44.2 million domestic subscribers, according to the company.

While Lyons said she looks at total subscriber figures, her team is focused more on engagement. She’ll be watching closely to see how international users respond to the features that have worked well in the US.

She looks at metrics including how many customers are watching, how long they’re watching, and how their engagement changes over time.

Recently, HBO Max released a row for kids that lets them find movies or TV shows by character rather than by title or genre. Lyons said it increased viewing time among kids, which points to the feature being a success.

There have been missteps, too. Her team removed a button to restart a title because data showed it wasn’t used frequently. But, after a lot of feedback from customers, they put the button back. 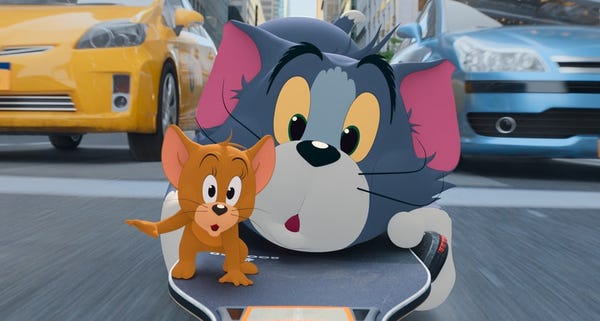 Although HBO Max is named after a premium-TV brand that doesn’t shy away from sex, drugs, or violence, Lyons has pushed to make the service, which is also home to Cartoon Network, family friendly.

“If you can create an experience that the kids in the household are also passionate about it, then the kids grow with your service and your service evolves with the kids, and when they leave the house and go off to college, you have subscribers for life,” said Lyons, whose 8-year-old son discovered Looney Tunes through HBO Max.

Mind you, eventually convincing them to then pay for the service separately rather than borrowing their parents’ passwords is larger conversation that all streaming services are grappling with. But those younger generations are also who HBO Max is trying to speak to with its new, cheaper ad-supported offering.