Home » Movies » How to Train Your Dragon 4: The reason behind film’s success – will there be a sequel?

How to Train Your Dragon 4: The reason behind film’s success – will there be a sequel?

Animated franchise How To Train Your Dragon captured the imagination of children everywhere. The three films saw young, shy Hiccup (voiced by Jay Baruchel) go from a boy to a man after helping his family realise the incredible joy of dragons. But there are some very important reasons why the film was such a huge success.

Speaking to journalists about the final film’s release, creator Dean DeBlois explained why he thought the film had been such a major success for fans and filmmakers alike.

He said: “It’s a relief, and satisfaction, and pride, I think, because it’s mainly the very group of people that worked on all three films.

“It’s such a unique opportunity to tell a story in three parts and bring it to its measurable end.”

Elaborating on the movie, he pointed to the exact reason why he felt the films were so brilliant: sticking to their vision. 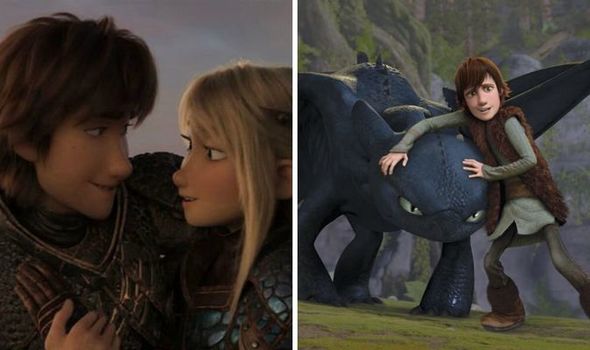 He continued: “But to do so in a way that we intended, and not have it go off the tracks, or suddenly get turned into a collection of other sequels we didn’t want.

“It seems like we kept ourselves honest and tried to do the best we could with the characters.

“Now that it’s done, it’s bittersweet because we’re not working together on the same projects, but we do feel like it’s a feather in our cap. 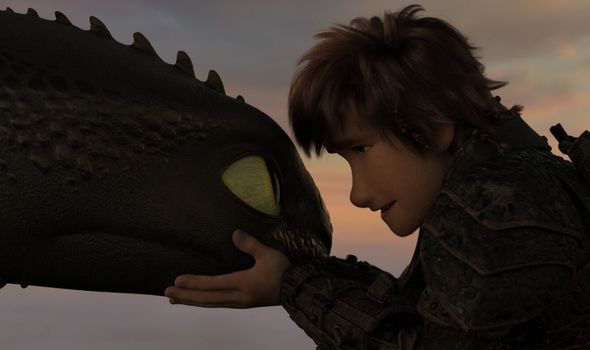 Clearly the key to the franchise’s success is keeping a close-knit team of animators and story writers together, so they could get under the skin of the characters.

As well as this, the team also kept a clear vision throughout the filmmaking process, keeping them from stray into creating films and spin-offs which would not have suited the franchise.

Despite this, there was a TV series which continued to tell the stories started in the films.

And, sadly, this also answers another question many fans have been asking. 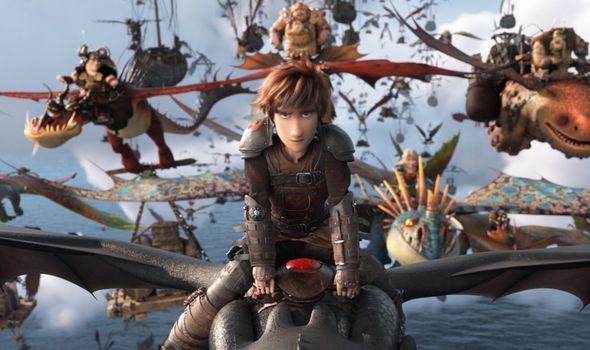 Will there be a fourth How To Train Your Dragon movie?

Clearly, part of their vision was a trilogy, meaning the animated movie will, at least for now, remain as three films.

Speaking at the Toronto Film Festival in 2018, Deblois added: “We thought about it for a long period and came up with what we think is a bittersweet way to bid farewell to these characters, but the right way.

“You will understand why Hiccup says, as you heard in the trailer, ‘There were dragons when I was a boy.’ 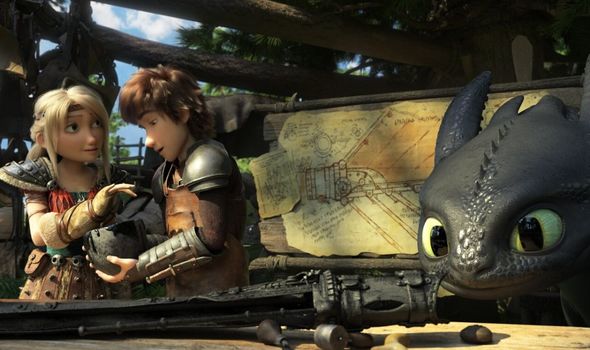 “And by the end of this film, you’ll have answered the question of what could have happened to them.”

The franchise is based on How to Train Your Dragon series of books by Cressida Cowell, which has 16 novels.

There is plenty of material to be mined for further films and series, despite the TV series finishing in February 2019.

However, with DeBlois’ comments, it seems likely that this is the end – at least for the foreseeable future.