Home » Movies » IT Chapter 2 end credits: Is there a mid or post credit scene after the movie ends?

IT Chapter 2 end credits: Is there a mid or post credit scene after the movie ends? 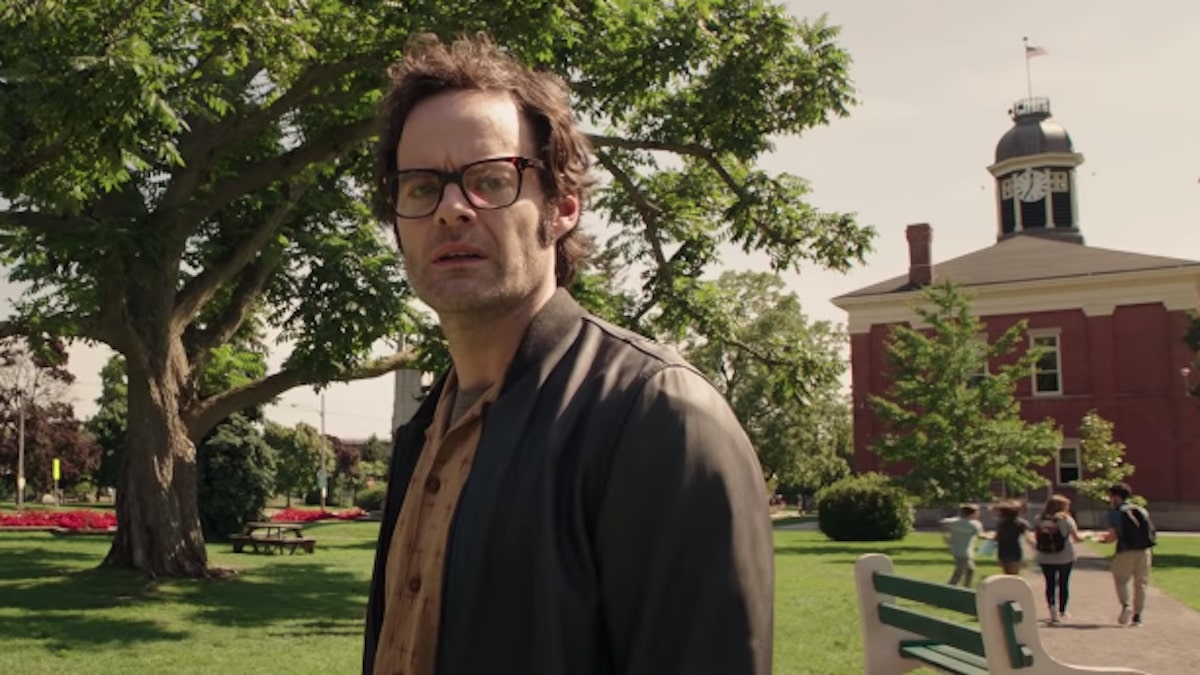 This movie is a sequel to 2017’s super successful IT, which tells the tale of a number of children being terrorized by a clown named Pennywise. It comes to haunt the town of Derry, Maine every so often, or more specifically to feed upon children there.

For those who saw the first movie, you already know how it ends. It now leads into a sequel, covering that same group of kids, aka “The Losers Club,” now as adults dealing with Pennywise’s return to Derry 27 years later.

For those who want to know what to expect, this official trailer offers some glimpses of the horror.

A talented cast of adult actors are in the new movie. Bill Hader is already grabbing rave reviews for his role as grown-up Richie. Jessica Chastain takes on the role of Beverly, while James McAvoy is Bill, Jay Ryan is Ben, Isaiah Mustafa is Mike, and James Ransone is Eddie.

The new film explores the dynamics of each of the adults as they’ve dealt with the traumas in their lives since that original ordeal in Derry. That means some glimpses of what they’ve been experiencing mentally over the years.

The original child actors are also back for the film’s flashback scenes. That’s Jaeden Martell as Bill, Sophia Lillis as Beverly, Finn Wolfhard as Richie, Chosen Jacobs as Mike, Jack Dylan Grazer as Eddie Kaspbrak, and Wyatt Oleff as Stanley.

Of course, it wouldn’t be an IT sequel without Pennywise the Dancing Clown. Talented actor Bill Skarsgård returns for that role, one which he knocked out of the park in the 2017 film.

Are there any post or mid-credits scenes after the movie ends?

There was talk a month or so ago about a great IT after-credits scene. It was said that keeping that for the first film would’ve helped to perfectly set things up for IT Chapter Two. Unfortunately, it was left on the cutting room floor and didn’t make it to the big screen.

As far as IT Chapter 2 goes, there is no need for any post or mid-credits scenes in this one. This is the second and final part of Stephen King’s classic horror novel. It will wrap things up without the need to tease anything extra, such as an IT Chapter 3.

Of course, some ambitious director or Hollywood exec could always try to get that going, but it’s not the best idea. Stephen King probably wouldn’t go for it either.

IT Chapter 2 officially arrives in theaters on Friday, September 6. It has a “hard R” rating and a runtime of nearly three hours, officially checking in at 170 minutes.