Production on the latest James Bond movie has been through all kinds of trouble. First Danny Boyle quit as director over “creative differences”, then Craig needed minor ankle surgery for an injury sustained during filming and then a stunt went wrong at Pinewood Studios resulting in a huge explosion at the 007 stage. All these problems have seen Bond 25 face filming delays and pushed back release dates. Nevertheless, it looks like EON productions are keeping on the positive side with their latest set photo share.

This afternoon, the official James Bond Twitter account posted a black and white snap of Craig working out in the 007 gym at Pinewood Studios, London.

The black and white snap by Greg Williams, shows of the 51-year-old star’s impressive muscles, but also his ankle walker. 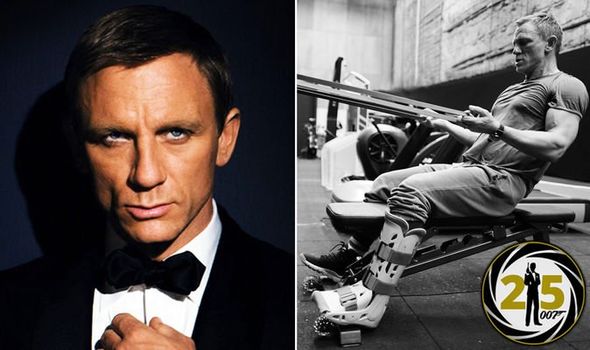 A James Bond source told The Sun: “Filming was supposed to finish in September but the cast and crew have been told it’s been pushed back to late October, possible early November due to Daniel’s injury and the set explosion.

“But they still need to find a time for Daniel and Rami to film together.

“You can’t have a Bond film where 007 doesn’t come face to face with the villain so it’s a complete nightmare logistically.

“They are looking at the whole schedule again now and doing everything they can to make it work, but production is going to have to over-run even further now.” 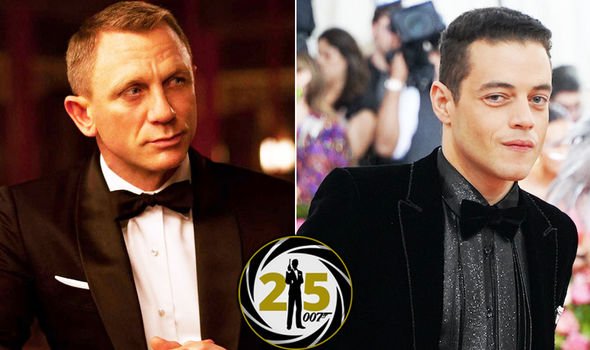 He told the Daily Telegraph: “Fleming never thought of Bond as a goody two shoes.

“I call Timothy Dalton the father of Daniel Craig. The years of Roger Moore were delicious.

“But to take Bond into the era when action films were hard and real… Timothy brought that intensity and darkness as an actor. Like Fleming said, Bond’s not necessarily a good guy. Timothy gave Bond that edge.”