Despite many a production problem, Bond 25 pushes onwards with filming in England. Now James Bond star Daniel Craig has been spotted shooting in south London this last week, being reunited with Moneypenny star Naomie Harris who also featured in Skyfall and Spectre. The pair were seen filming under the direction of Cary Fukunaga, as they arrived in Bond’s 1984 Aston Martin V8 Volante outside Q’s house.

The classic car was last seen in Timothy Dalton’s The Living Daylights (1987) and was used in scenes shot in Whitehall a couple of weekends ago.

Set photos were shared through the official Bond social media accounts, which included the Household Cavalry riding along Pall Mall and Craig posing with soldiers at what appears to be Horse Guards Parade.

And just like the latest snaps, Bond was wearing the same grey suit, dark sunglasses and blue tie.

This suggests these scenes take place on the same day as Bond is reunited with Moneypenny, Q and M. 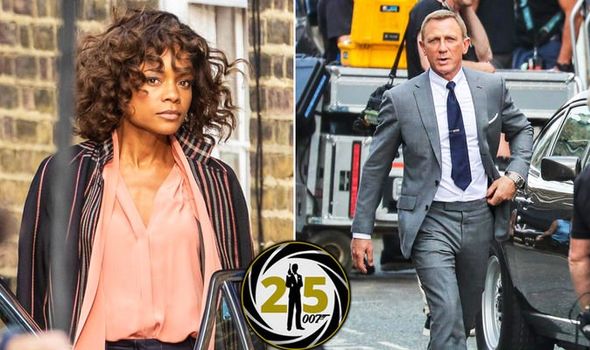 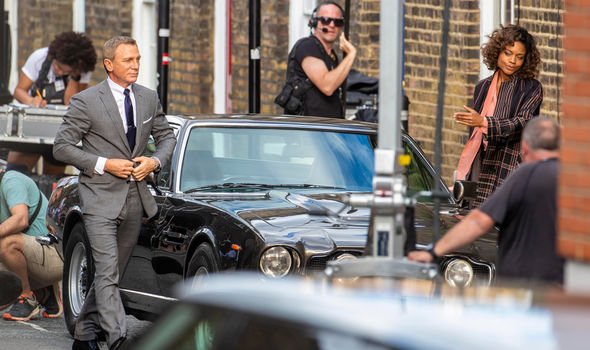 The official plot summary for Bond 25 reads: “Bond has left active service and is enjoying a tranquil life in Jamaica.

“His peace is short-lived when his old friend Felix Leiter from the CIA turns up asking for help.

“The mission to rescue a kidnapped scientist turns out to be far more treacherous than expected, leading Bond onto the trail of a mysterious villain armed with dangerous new technology.” 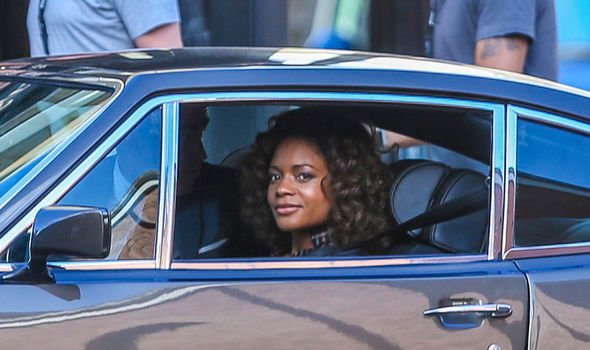 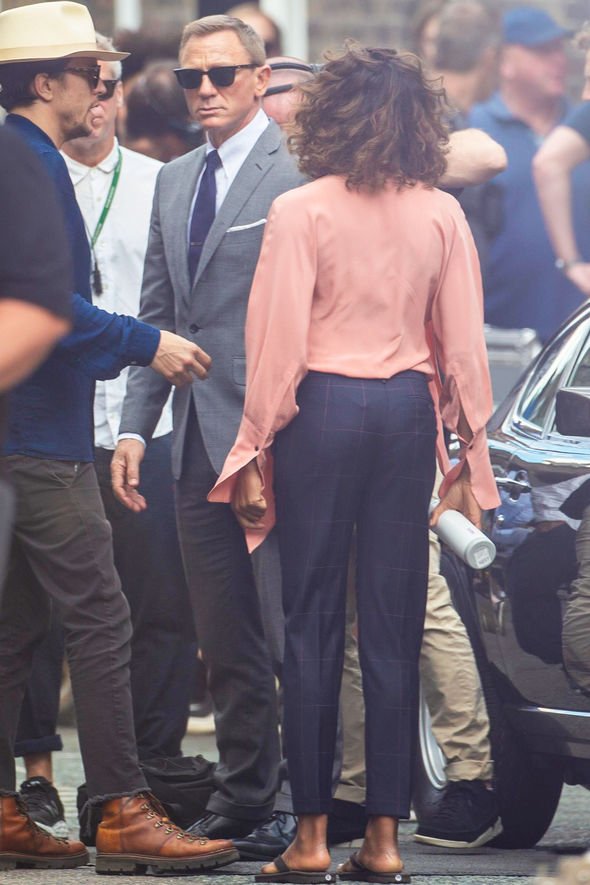 This suggests that Bond will fly back to England from Jamaica to team up with his MI6 buddies again.

Léa Seydoux’s Madeleine Swann, last seen in Spectre, will allegedly return for this scene, but it’s not clear if she’ll be in anymore of the film. Perhaps she’ll be killed off?