James Bond fans were treated to the first trailer for No Time To Die today, sparking a fresh wave of excitement for Daniel Craig’s final outing as 007. But some already have their eyes on who’s next in line for the title as bookies continue to adjust the frontrunners according to surges in interest in different actors.

It looks as though Outlander star Sam Heughan could be the safest bet, with Ladbrokes confirming he is the current “clear favourite” to replace Craig.

Having been third most likely to get the job just days ago, his odds have been trimmed leaving him at the head of the pack.

The bookies have priced the Scottish actor at 5-2 ahead of the likes of James Norton, Richard Madden and Tom Hiddleston, all on 5-1. 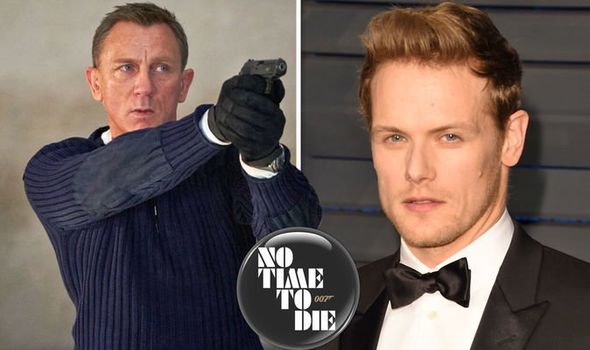 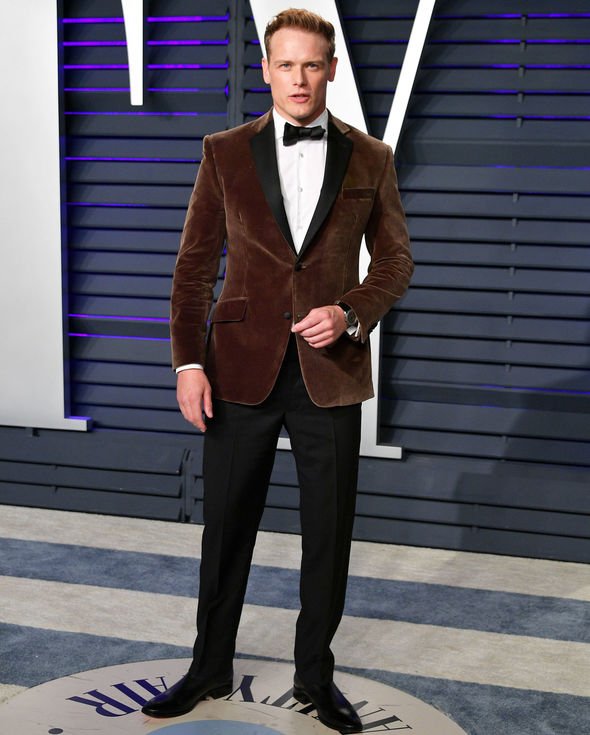 Those aren’t the only big names Heughan has beaten to take first place in bookies’ running for 007.

After Craig said Bond 25, No Time To Die, would be his last film as 007, Heughan previously spoke out on the possibility of taking up the mantle.

Asked whether he would want the role, the Outlander favourite told STV: “I think any actor who says they wouldn’t would be lying. 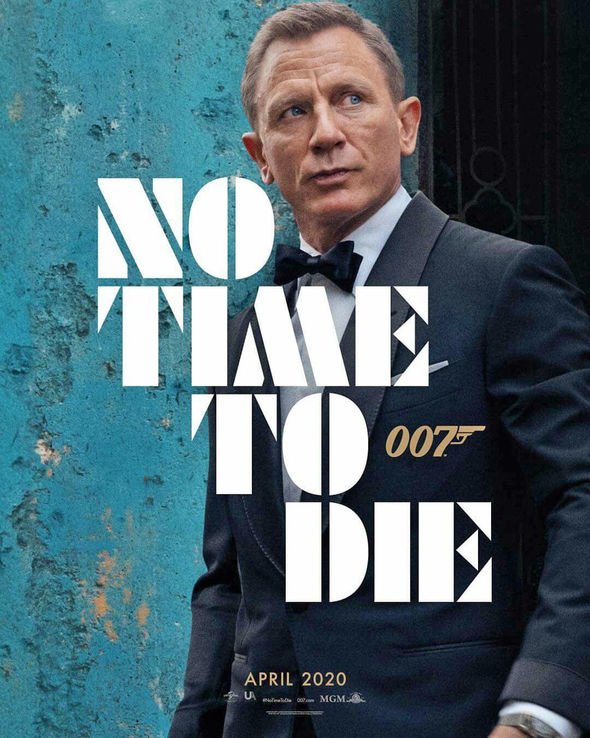 “I think it’s about time we had a Scottish Bond again,” he added. “I think Ian Fleming had a good connection with Scotland and I believe James Bond was supposed to have been brought up in Scotland.”

Modestly, however, he also conceded the competition was stiff when it came to the part.

“I know I’ve got competition out there, so we’ll see what happens,” he said.

Craig confirmed the fact No Time To Die would be the end of his stint as Bond last month ahead of the release of the first trailer.

The clip, which dropped this afternoon, gave fans the first look at new villain Safin (played by Rami Malek) in action.

He could be heard taunting Bond and seen in a flashback carrying a machine gun and wearing a broken mask which half-concealed his severely scarred face.

With Bond known to be retired from active service at the start of the movie, fans also got a glimpse of Lashana Lynch as Nomi, the Double-O agent rumoured to have replaced him as 007 in MI6.

On top of that, Blofeld (Christoph Waltz) was back, imprisoned and referred to as “the most valuable asset” the country has.

The trailer also hinted at trouble between Bond and his love, Madeleine Swann (Lea Seydoux).

The couple were seen in an Aston Martin DBS being chased by gun-wielding enemies as he appeared to voice suspicions about her.

“Why would I betray you?” she asked, to which he replied; “We all have our secrets. We just didn’t get to yours yet.”