Back in 2005, Craig was announced as Brosnan’s replacement; rebooting the James Bond franchise to its grittier modern edge following the latter’s fantastical Die Another Day. Now Craig is coming to the end of his era, as he shoots Bond 25, but what does his predecessor really think of his work? Well, the 66-year-old has given his honest verdict to Esquire. Dodging a question on the current state of the Bond franchise, he simply said: “Not my monkey, not my circus.”

However, Brosnan went on to praise Craig’s acting abilities and Bond movies.

He said: “I must say, I do admire Daniel, as in Craig.

“I admire him for his work, his Bond movies. He’s such a great actor.

“He’s done such a magnificent job. But that he went out on stage and did his plays…” 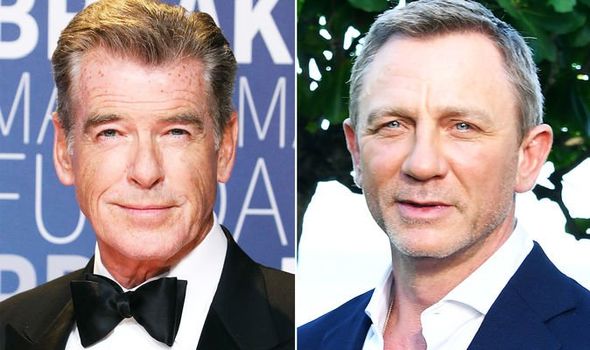 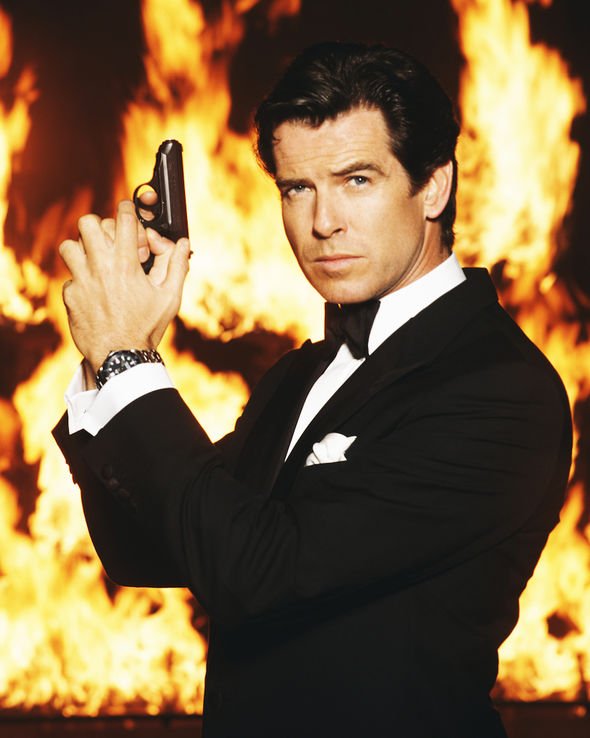 It turns out Brosnan is tempted to follow in his successor’s footsteps and go back to the theatre.

“I might never go back to the stage. I enjoyed it when I was there. It’s bloody hard work. Seven shows a week. 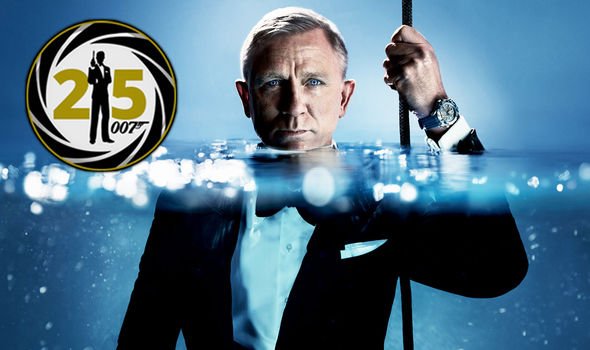 Brosnan added: “Let me be Craig for one night. Yeah. That would be kind of cool.”

Last year, Brosnan said he reckons the Bond franchise will largely be unaffected by the MeToo Movement.

He said: “I think Bond will continue in the same vein. I would suspect so because men will continue to be men and women likewise. One hopes there will be more respect between the genders.”