Roger Moore stars in James Bond thriller, A View to a Kill

The James Bond franchise has brought a lot of powerful female characters to the table over the past 60 years. In the upcoming film, No Time To Die, the MI5 spy will be pitted against the first female 007, Nomi (Lashana Lynch), while he himself has been out of the picture. The silver era of the spy’s films were released in the ‘80s, and included the likes of Sir Roger Moore, and Timothy Dalton. 1985’s A View To A Kill featured the late Tanya Roberts as Stacey Sutton, Bond’s love interest for the movie.

In 2015 Roberts gave an interview about her experience as a Bond girl, and indeed how she felt there was some sort of “curse” behind the role.

At first, she explained how she was a little apprehensive to take her now iconic role at all.

Tanya said: “I sort of felt like every girl who’d ever been a Bond Girl had seen their career go nowhere, so I was a little cautious.

“I remember I said to my agent: ‘No one ever works after they get a Bond movie.’ And they said to me: ‘Are you kidding? Glen Close would do it if she could.’” 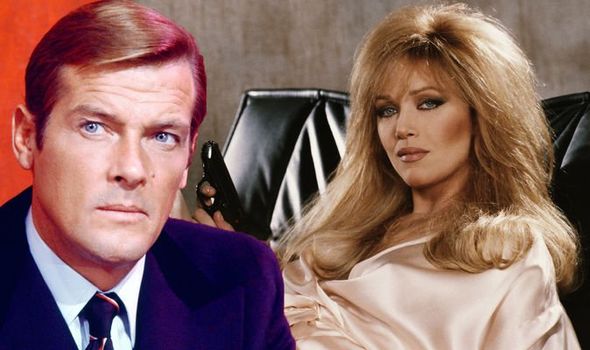 Despite these nerves, Tanya went on to take the role, becoming the femme fatale that was Stacey Sutton in the 1985 hit.

She continued: “I thought to myself, well you can have regrets if you wish, but what’s the point?

“At the time I didn’t know what I know now, and to be honest, who would turn that role down, really? Nobody would.

“All you have to think to yourself is: ‘Could I have been better in the part?’ That’s all you can say to yourself because turning the part down would have been ridiculous, you know? I mean nobody would do that, nobody.” 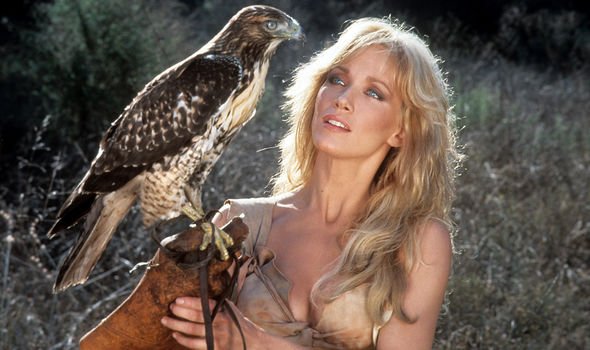 Tanya concluded: “I was very young and I did what I felt was the right choice to make.”

It was announced over the weekend that Tanya had tragically died.

According to TMZ, Tanya’s representative explained that she had been hospitalised on Christmas Eve of last year after a walk with her dog.

She was subsequently taken to hospital and put on a ventilator – but never regained good health.

The publication added that Tanya’s death was not related to COVID-19 in any way.

On top of being one of the most recognisable Bond girls in cinema, Tanya also had a starring role in hit TV show That 70s Show.

Tanya is also fondly remembered for her performance in the 1982 fantasy flick The Beastmaster.

In the film Tanya played another example of a powerful warrior, opposite the titular lead of the movie Marc Singer.

In the film she played Julie Rogers, one of the Angels, putting herself on the map as a nuanced and talented actor.