James Brolin is proud of his son, Josh Brolin, but isn’t quite sure what to make of his Avengers: Endgame villain Thanos.

The actor, 79, appeared on Access where he opened up about Josh, 51, who reprised his role in April’s blockbuster hit.

When co-host Mario Lopez asked James how it felt to be Thanos’s dad, the actor said, “I don’t understand that movie.”

James also revealed the piece of advice he’d given Josh before his son embarked on his Hollywood career, saying, “Don’t be a leading man, ever. Be a character actor and you’ll work forever. [A] leading man has a little time span. He’s in and out.”

His own career has consisted of successful character actor roles in films such as The Amityville Horror, Catch Me If You Can, Burlesque and Traffic. Despite his own concerns regarding Josh’s career path, James said his son has both surprised him and made him proud.

“Look at him, he takes this movie with Thanos and I go, ‘I didn’t mean that!’” James said.

Brolin might not be up to date on the Marvel Cinematic Universe but that hasn’t stopped him from being a fan of his son.

“It’s the biggest thing, he never has to work again,” James said. 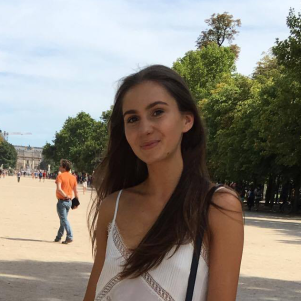