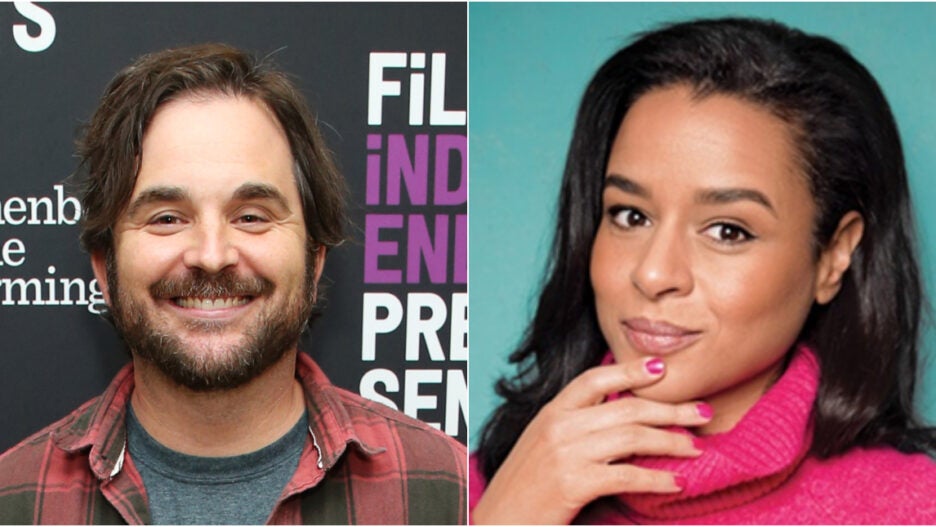 Bleecker Street has acquired the U.S. rights to “Summering,” the next film from director James Ponsoldt (“The Spectacular Now,” “The End of the Tour”) that co-stars comedian Sarah Cooper as part of an ensemble cast.

“Summering,” which is currently in production, is a coming-of-age story and mystery of four girls and their moms. The film’s four young stars include Lia Barnett, Madalen Mills, Eden Grace Redfield and Sanai Victoria. The girls’ mothers will be played by Cooper, Lake Bell, Ashley Madekwe and Megan Mullally.

“Summering” follows the four girls on the brink of starting middle school on the last weekend of summer, who take a mystery into their own hands when they make a startling discovery at one of their favorite old hangout spots.

Producers on “Summering” are P. Jennifer Dana of 3311 Productions, Peter Block of A Bigger Boat and James Ponsoldt through his Ninety-One Braves banner. Andrew Karpen and Kent Sanderson of Bleecker Street are executive producers. Elizabeth Grave is overseeing for Sony’s Stage 6 Films, which also acquired the film to release it internationally.

“James is a true American auteur and we have long wanted to be a part of one of his projects” Bleecker’s CEO Andrew Karpen said in a statement. “This is a unique story and we couldn’t be more thrilled to bring this film and the young and incredible cast James has discovered to screens across the country.”

Sarah Cooper, who broke out with viral internet stardom when she started recording videos of herself lip syncing some of President Trump’s comments, is making her feature film acting debut on “Summering.”

The deal was brokered between Kent Sanderson and Avy Eschenasy of Bleecker Street, and with UTA on behalf of the filmmakers. 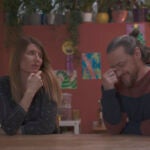