Judy Garland’s daughter appeared on Good Morning Britain today to talk about the upcoming biopic, called Judy, which is set to be released October 4. While the hype continues to build, and many are eagerly-awaiting the film so they can see Zellweger’s immersive take on The Wizard of Oz actress and singer, Lorna Luft had a very different response. Discussing the upcoming film with the ITV breakfast programme’s presenters, Judy’s daughter insisted she and fans don’t need to watch the biopic. Instead, people should be revisiting the iconic actress’s own films instead.

Lorna said: “You know, I’m really protective of my mom’s legacy and my mother’s legendary career.

“And I feel that if you really want to know about my mom, go see her movies and go listen to her recordings.

“And go watch her television shows.”

“So, it was an extraordinary career.

“And I sit here and I think to myself that I’m the luckiest person in the world to have had her as my mom.” 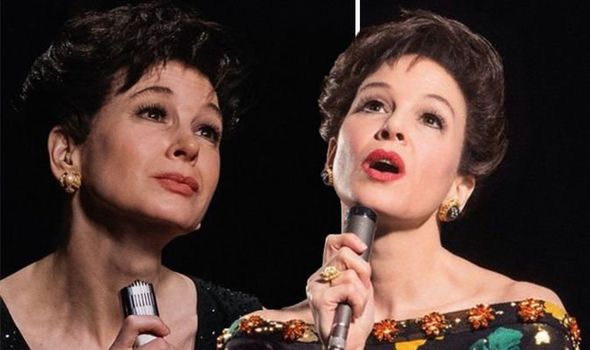 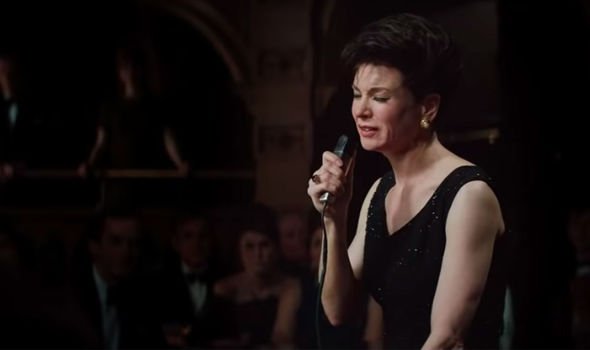 The guest added: “She passed away early but what an incredible legacy that she left.”

The blurb for the new film reads: “Thirty years after starring in The Wizard of Oz, beloved actress and singer Judy Garland arrives in London to perform sold-out shows at the Talk of the Town nightclub.

“While there, she reminisces with friends and fans and begins a whirlwind romance with musician Mickey Deans, her soon-to-be fifth husband.”

Garland performed for five weeks in the capital in 1968, but the star was struggling with depression, alcohol addiction and substance abuse at the time. 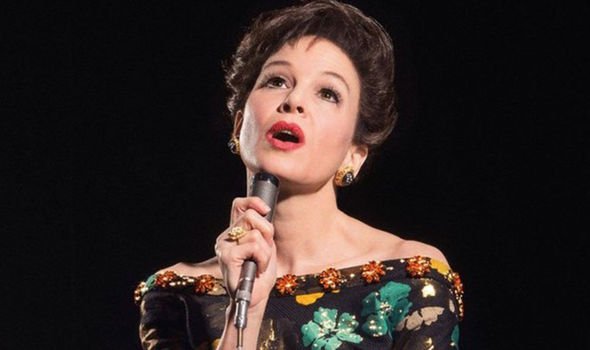 Lorna is played by Game of Thrones actress Bella Ramsey in the movie.

Will the film prove to be Zellweger’s opportunity to win the Academy Award?

Or will someone else pip her to the post?

Judy is released in cinemas October 4.