The 2003 festive film has become a regular fixture of most British family’s Christmas viewing schedules. The romantic-comedy features a number of A-list celebrities including Hugh Grant, Emma Thompson, Bill Nighy, Rowan Atkinson and the late Alan Rickman. An unearthed clip from the iconic film hit shows an uncomfortable scene showing rockstar Billy Mack that some wished had made the final cut.

The tense moments starred Nighy’s character and his manager Joe, played by Gregor Fisher, during an awkward interaction “two weeks before Christmas”.

Creator and director Richard Curtis described it as “another one of the scenes that we took out” but didn’t cite why.

The clip featured a spat between Billy and the record label, where the ageing rock star makes reference to a sex act.

Mr Curtis said: “Another one of scenes that we took out… is Billy and Joe at the record company. 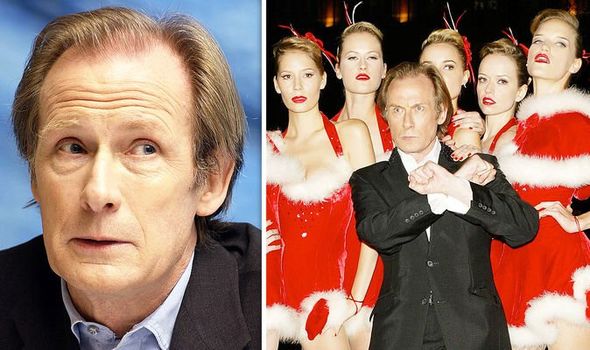 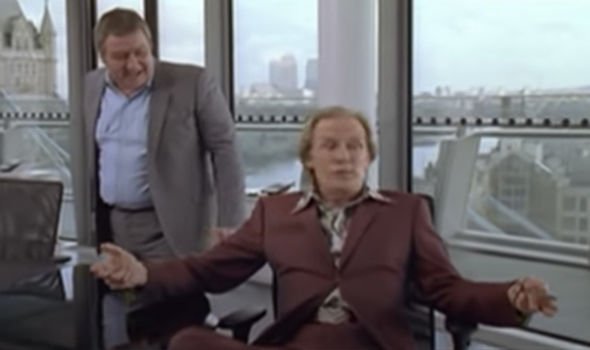 “[They are] campaigning in a ‘deeply professional manner’ for more cash to push the single to No 1 and everything doesn’t go quite as planned.”

The clip opens with a scenic shot of Tower Bridge before Joe tries to encourage good behaviour from Billy.

He said: “You could be number one! All we’ve got to do is butter them up a little bit and make them realise you can be a team player!”

Joe, who seems unimpressed by the meeting, quips: “Right, cool. Look I’m wearing a suit to meet the suits.”

Three representatives from the music label – Dave, Mark and Gina – enter the room and eager-to-please Joe tells them it was “great to see” them.

JUST IN: David Jason’s BBC warning over Only Fools and Horses scene leak 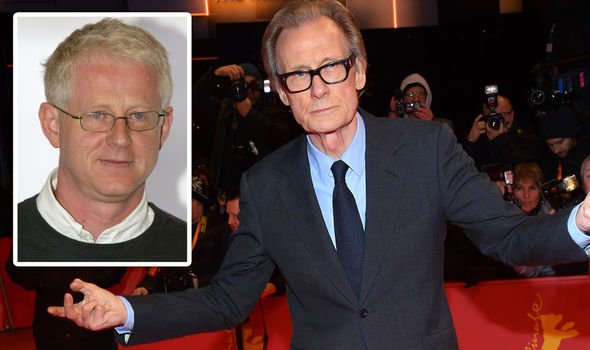 Billy introduces himself before taking aim at one the record label executives and asked: “How old are you Gina – 12, 13?”

Billy then makes reference to a sex act, in a moment some online users considered “controversial” and “offensive”.

Joe then tries to lighten the mood by laughing but the other representatives stared at the rockstar in disbelief.

The musician’s manager states: “Well I think we all know why we are here. 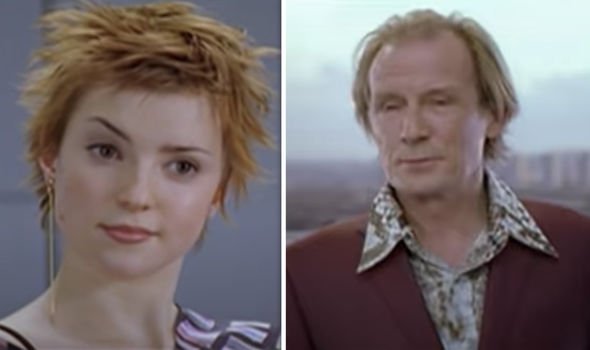 “We just need to work out how to make damn a** sure Christmas is All Around reaches No 1.”

Billy interjects: “Absolutely, rock on! And I wouldn’t mind finding out, which of you little f***ers said, ‘You’d throw me off the label if the single was a flop.’”

The tense scene ends with Gina and Billy staring at one another and Joe looks down at the table in embarrassment.

While the Love Actually scene never made it into the film, fans commented that Mr Curtis made a mistake by not including it. 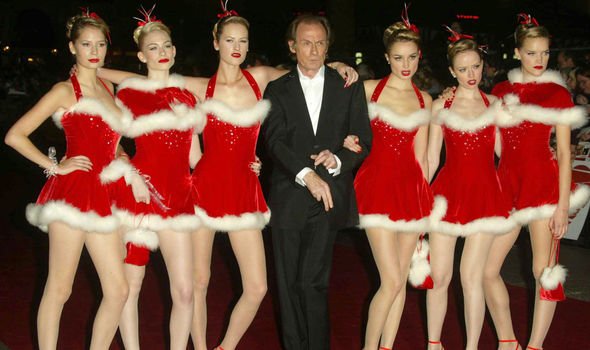 One YouTube user wrote: “It’s good that they took out some of these deleted scenes, but I do wish they’d left this one in, it’s really funny.”

A second added: “This may actually be my favourite scene in the film… and it was deleted from the final film!”

A third wrote: “I love how he calls her out. Priceless!”

Another added: “Billy is hilarious in this movie!! My favourite plot of them all… Such a comedy talent and what a brilliant image of [an] archetypal rockstar he did… just awesome.”