We’re not sure exactly why it makes so much sense that Megan Fox will star in a Bonnie and Clyde update. But it does. The Transformers star will appear alongside Tyson Ritter in Johnny and Clyde, an updated version of the iconic 1967 action-thriller movie. Here’s what we know so far.

The original ‘Bonnie and Clyde’ is considered a classic 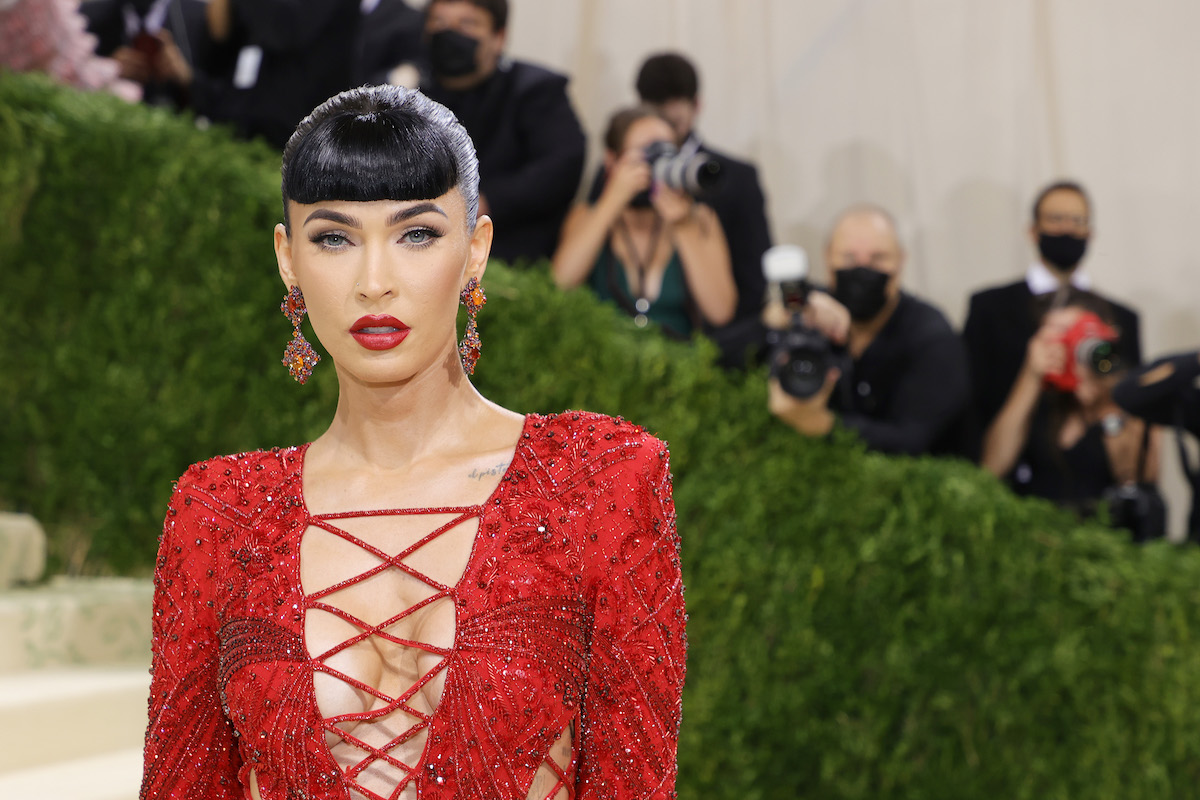 The late film critic Roger Ebert said at the time that the movie was a “milestone.” In a review dated September 25, 1967, Ebert praised the film for its groundbreaking range.

“Bonnie and Clyde” is a milestone in the history of American movies, a work of truth and brilliance,” Ebert wrote. “It is also pitilessly cruel, filled with sympathy, nauseating, funny, heartbreaking, and astonishingly beautiful. If it does not seem that those words should be strung together, perhaps that is because movies do not very often reflect the full range of human life.”

Those are some big shoes to fill, but directors Tom DeNucci and Chad Verdi, with Verdi Productions, aim to do just that.

According to Deadline, producer Chad Verdi is helming the project. The movie’s arc follows Johnny and Clyde as they commit crimes. Moreover, they plan to rob a powerful casino owned by Alana (played by Megan Fox) and her head of security (Ritter.)

Per Deadline, the movie is already under production in Rhode Island. Verdi said in a statement that he is “excited” about Fox starring in the update.

“I am very excited to have Megan play the role of Alana,” he said. “She’s a brilliant actress who will bring this character to life like no one else could.”

Moreover, he praised Ritter’s energy. “I love Tyson’s energy and can’t wait for him and Megan to go head-to-head,” he said.

Megan Fox is famous for roles in the Transformers franchise, This is 40 (2012), Teenage Mutant Ninja Turtles (2016), and most recently, Till Death (2021). Furthermore, she’s known for her public relationship with rapper Machine Gun Kelly.

Nylon recently reported that Fox went blonde for the role. In a social media post, Fox captioned a photo of her ash-blonde look, “This is what the devil’s daughter looks like,” along with the hashtag #JohnnyAndClyde.