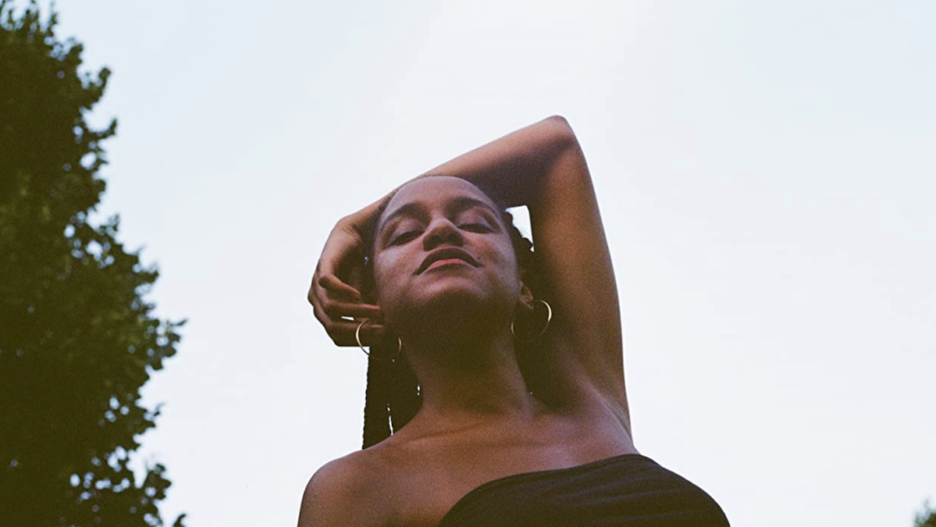 Neon has acquired the worldwide rights to “Beba,” the directorial debut of Rebeca “Beba” Huntt that premiered at Toronto earlier this fall.

“Beba” is a documentary and autobiographical coming-of-age story from Huntt, an Afro-Latina woman and artist from New York City. The film combines music, 16mm film, poetry and interview footage to show Huntt reflecting on her childhood and adolescence in New York as the daughter of a Dominican father and Venezuelan mother.

Huntt in the film investigates the historical, societal, and generational trauma she’s inherited and ponders how those ancient wounds have shaped her, while simultaneously considering the universal truths that connect us all as humans. Throughout “Beba,” Huntt searches for a way to forge her own creative path amid a landscape of intense racial and political unrest.

Neon’s Mason Speta negotiated the deal with the UTA Independent Film Group, who represented the sale of the film. UTA also represents Huntt.

Upcoming for Neon are “Titane,” which won the Palme D’Or and just released in theaters Friday, as well as “Flee,” “Spencer” and “Petite Maman.”