This year’s release of No Time To Die will mark the end of Craig’s journey as James Bond. 007 has spent the last five films and 15 years being played by the British actor and now things are about to change. All eyes are on the frontrunners eagerly battling it out for the top spot to become the international spy next. The Dark Knight actor Hardy has had a strong lead for some time, but his spot has now changed drastically.

Page came onto the scene in Netflix show Bridgerton over Christmas 2020.

The overnight hit introduced the world to the British-Zimbabwean actor before fan petitions began calling for him to don the tuxedo.

Shortly thereafter, it didn’t take long for his name to appear on bookies’ list of potential 007 options.

Earlier this month it was announced Page would not be reprising his role as Simon Basset, the Duke of Hastings, in season two of the show, meaning he is free to take on bigger ventures. 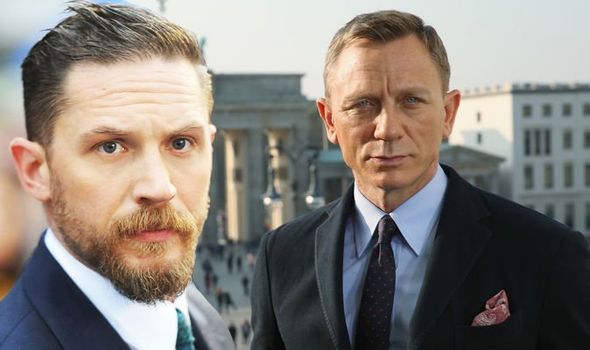 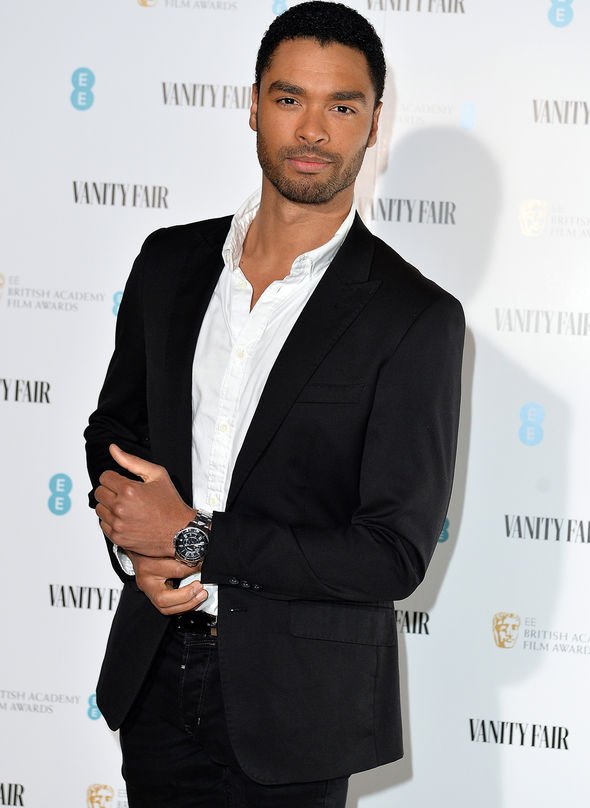 The latest odds from Ladbrokes have revealed that Page has not only leapfrogged Hardy, but is now the all-out favourite to take over from Craig.

Last week Page had respectable odds of 6/4. Now, the 31-year-old has Evens on becoming Bond in future films.

This incredible advancement places him leagues ahead of Hardy, who maintains 3/1 odds.

Meanwhile, fellow Bond favourite James Norton has fallen behind in his chances. 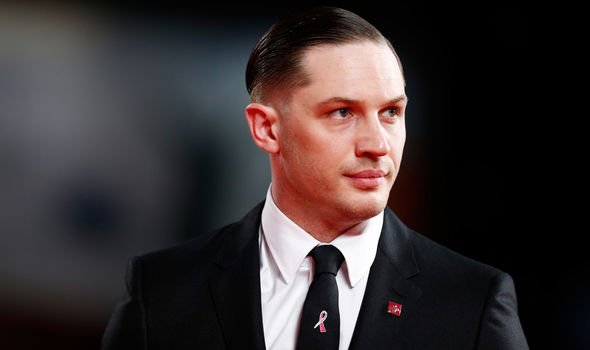 Norton, who is best known for appearing in McMafia as protagonist Alex Godman, previously had the same 3/1 odds as Hardy.

This week the actor has slipped into 4/1, perhaps marking the beginning of the end of his Bond journey.

The top three are followed by The Witcher and DC Comics star Henry Cavill.

The Brit’s odds have also improved – albeit slowly – over the past few months, but with Page steaming ahead in the lead, he may be out of luck for now.

Ladbrokes’ Alex Apati said: “Bridgerton’s loss is James Bond’s gain as far as the latest odds are concerned, as Regé-Jean Page continues to run away with things in the betting.”

Despite how good the odds look for Page, he has been publicly adamant that he has not been speaking privately about joining the Bond franchise.

When being asked about Bond, the actor told The Mirror: “Ah, the B word. I think that if you are British, and you do anything of note that other people take notice of, then people will start talking about that.

“I think that’s fairly normal, and I’m flattered to be in the category of Brits that people have noticed. Nothing more – or less – than that.”

Page referenced the coronavirus pandemic when he added: “I think the concept of having plans in this moment in history is mildly hilarious. So I’ve given up on making them.”

At the moment, Page’s diary is pretty open, but most notably he was recently cast in the upcoming Dungeons & Dragons movie from parent company Wizards of the Coast.

He will also be teaming up with Avengers Endgame directors Anthony and Joe Russo on The Gray Man, where he will be starring alongside Ryan Gosling and Chris Evans.