Oliver Sacks: His Own Life REVIEW: A truly inspirational documentary 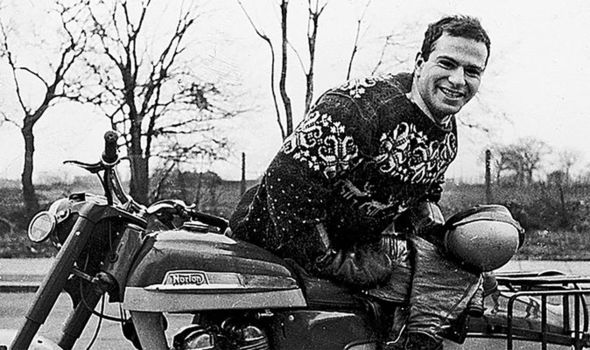 This documentary is at its best on his early years – the neurosis that struck down his brother in wartime North London, the reaction of his mother to the revelation that Sacks was gay. “You are an abomination,” she told him.

That trauma led to self-destructive wild years in America, hooked on bodybuilding, amphetamines and riding motorcycles non-stop for days. He says he was lucky to survive to write the books, and the Awakenings film starring Robin Williams, that made him famous.

After Sacks revealed he had months to live in 2015, director Ric Burns was given access to his inner circle in his New York apartment. The ending is truly inspirational.

As a friend says: “He gave a masterclass in dying.”