Home » Movies » 'Once Upon a Time in Hollywood': Quentin Tarantino Reveals Whether Cliff Killed His Wife

'Once Upon a Time in Hollywood': Quentin Tarantino Reveals Whether Cliff Killed His Wife

Once Upon a Time in Hollywood came out in 2019, but there’s still one Cliff Booth mystery that remains. Did he really kill his wife? Quentin Tarantino’s wild reimagining of Charles Manson’s Hollywood murder spree featured Brad Pitt as Cliff, Leonardo DiCaprio as Rick Dalton, and Margot Robbie as Sharon Tate. Struggling actor Rick and his bestie/stunt double Cliff wound up being heroes, but rumors about Cliff murdering his wife made things murky. Tarantino cleared up the movie dilemma. 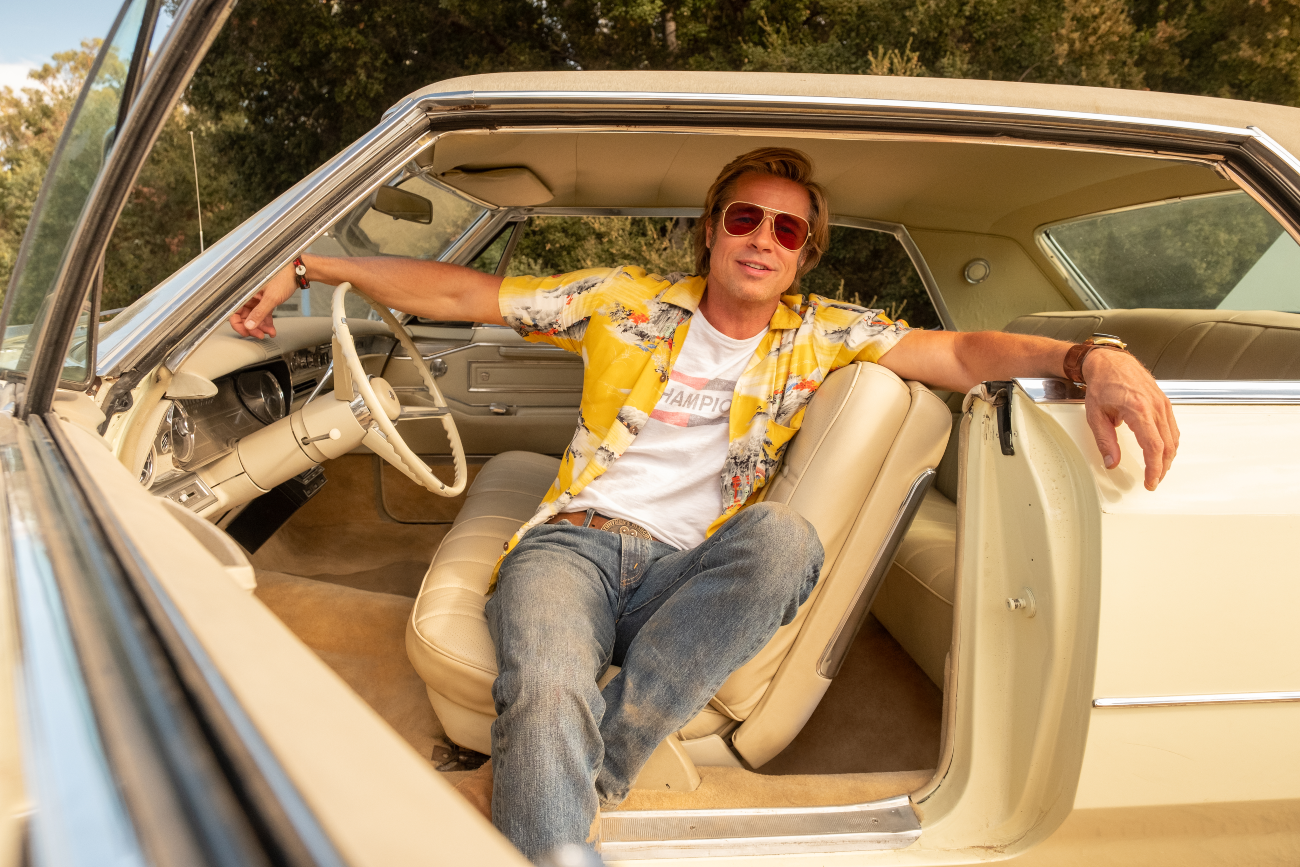 Tarantino released the book version of his film, Once Upon a Time in Hollywood: A Novel, in June 2021. It’s not a complete adaptation of the movie, but rather it develops its main characters more and stretches the story beyond the ending viewers saw on-screen. With that in mind, Cliff Booth’s web gets a bit stickier.

During a recent interview with Empire, Tarantino discussed the book and how he addressed that looming question about Pitt’s character in the novel. Cliff has a bit of a murderous streak, and one of his victims was indeed his wife, Billie. In the film, Kurt Russell’s Randy didn’t want to deal with Cliff because of his shady past.

A flashback showed Cliff and Billie on a boat with him holding a spear gun. No one saw him actually shoot and kill his wife with it on screen, but Tarantino wrote it all out in the novel. He hit her with the harpoon, and it sliced her in half. But he regretted it.

In true Tarantino style, he attempted to “hold her body together” for seven hours as they talked and made amends. When the Coast Guard arrived, they couldn’t save her bloody, severed body. And Cliff got away with telling everyone it was a diving accident. Tarantino opted not to include the scene in the movie, citing it as too grisly.

‘KNB would have figured it out,” he said to Empire, referencing a special effects studio. “I wouldn’t have done it CGI, that’s for damn sure. It would be macabre and grotesque and it might even be a little funny, like it is on the page. But that’s doable.”

After returning from Italy, Cliff and Rick encounter Manson’s crew of killers, and a chaotic fight ensues. The movie ends with Rick getting the chance to hobnob with Sharon. But Tarantino left a chat between Trudi Fraser and Rick out of the film that felt like the story’s true end.

The pair spoke having gratitude for their work, and the scene brought DiCaprio to tears. Though he cut it from the film, it’s in the book as a “third act.”

“I pretty much knew from the beginning that I wasn’t going to include the ending that’s in the movie,” said Tarantino. “And that seemed to be the right time.” Fans can find purchase the book online or at a local retailer.