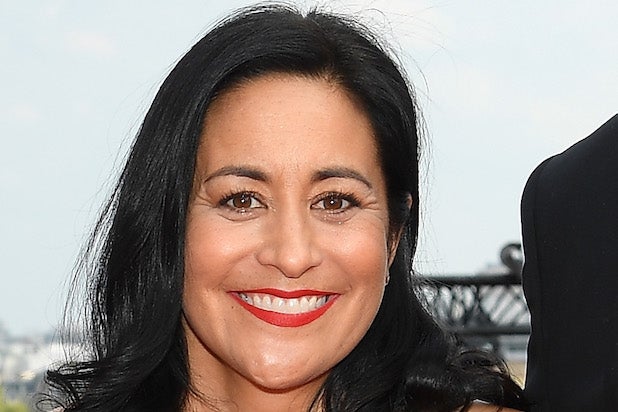 Stephanie Ito will step down as president of post-production at Paramount Pictures, continuing a series of changes of the studio’s leadership over the past year as physical production head Lee Rosenthal also announced his departure this week..

Ito joined Paramount in 2006 and rose to become the first woman to head post-production at a major studio. She has also pushed for diversity in Hollywood, serving as executive co-chair of Viacom’s Asian Media Professionals group. In her time at Paramount, she has worked on post-production on all of the studio’s “Transformers” films as well as on installments of the “Mission: Impossible” series and both “A Quiet Place” and its upcoming sequel.

“I am so thankful for my time at the studio. I could have never imagined having the opportunity to work with such amazing colleagues, directors, producers, and craftspeople. It has been an honor,” Ito wrote  in a memo announcing her departure. “Thank you for working tirelessly, without ego, and toward a common purpose, particularly over this challenging last year. We have grown and become a richly diverse and inclusive family.”

Ito’s successor will be the latest in a series of new arrivals at Paramount over the past year. Last June, former 20th Century Fox executive Emma Watts was named head of Paramount’s motion picture group, replacing Wyck Godfrey. Daria Cercek and Michael Ireland were named co-presidents of production this past January, and the studio also appointed Jeremy Kramer last fall to be president of its fledgling Paramount Players label.