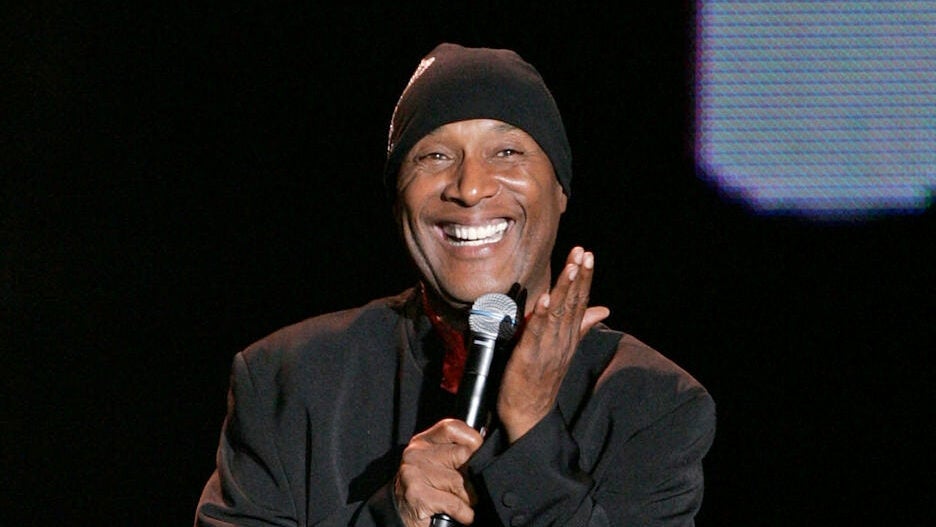 Paul Mooney, a veteran comic best known for his standup performances and regular appearances on “Chappelle’s Show,” died on Wednesday morning after suffering a heart attack, his family told TMZ. He was 79.

Mooney was a revered voice in the comedy world, breaking into the business in the 1970s as a writing partner of Richard Pryor. Mooney was the head writer for NBC’s “The Richard Pryor Show” in 1977, and also contributed material to Pryor’s iconic “Live from the Sunset Strip” comedy album in 1982. His other writing credits include work for “Sanford and Son” and later, he served as the head writer on the first season of “In Living Color.”

Mooney’s on-screen performances were highlighted by his portrayal of singer Sam Cooke in “The Buddy Holly Story” in 1978 and, more recently, his regular appearances on Dave Chappelle’s Comedy Central show, which helped introduce him to a new generation of fans. Mooney also briefly starred on his own show in 2004 called “Judge Mooney,” where he weighed in on real court cases with his trademark wit.

Mooney was born Paul Gladney in Shreveport, Louisiana in 1941 before moving to Oakland, California in elementary school. He first caught the showbiz bug working as a circus ringmaster, before turning his attention to standup comedy after seeing Lenny Bruce perform in the early ’60s.