The 62-year-old has stunned BBC viewers with his portrayal of Mark Cobden in the broadcaster’s new drama, Time. Critics have hailed Jimmy McGovern’s three-part drama a five-star winner, as fans prepare for the final installment this evening. The proud Yorkshireman stars alongside Stephen Graham, who described the show as a “difficult to watch” masterpiece.

Bean remains one of the nation’s most loved actors, thanks to standout performances in Game of Thrones, Sharpe and The Lord of the Rings.

But one of his career highlights came in the 1995 James Bond classic GoldenEye, which saw him play villain Alec Trevelyan.

Trevelyan is initially a 00 agent, and Bond’s close friend, until he fakes his own death and establishes the Janus crime syndicate before his untimely demise at the hands of Pierce Brosnan’s 007.

However, playing a villain did not stop Bean dreaming of one day returning to the franchise and playing 007 himself. 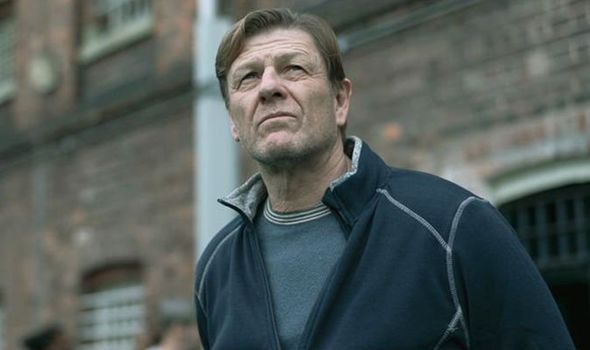 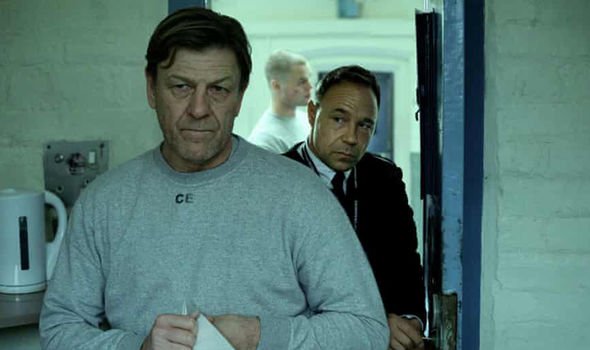 He told Sheffield Today in 2004: “I’ve played a few bad guys, including in the James Bond film GoldenEye a few years ago.

“First of all, I think Pierce is really good in the role so I don’t see why he doesn’t do one more.

“As to me playing James Bond, well, getting killed as 006 in GoldenEye, I think that sort of puts me out of the picture, wouldn’t you say?

“So I think I’m not in the running. Not that I’d mind playing James Bond at all. It’s sort of a complete fantasy isn’t it?” 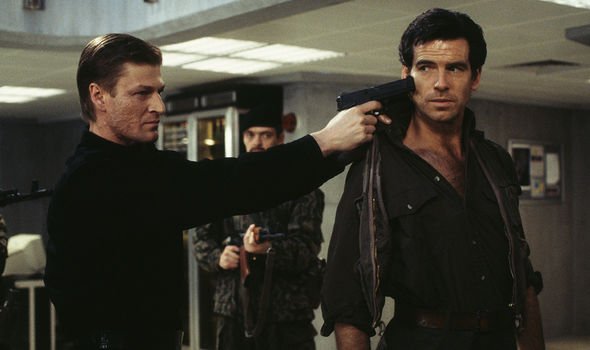 Bean was reportedly considered to become Bond himself in 1987, before the role ultimately went to Welshman Timothy Dalton, who starred in The Living Daylights and License to Kill.

Producers were so impressed with the Sheffield-born star, he was given the role of Bond’s nemesis.

Bean is often asked questions about the Bond franchise and how it has maintained its appeal after more than 20 films.

But one issue that irked Bean was the criticism aimed towards Brosnan’s successor Daniel Craig.

When Craig was announced as the new Bond in 2005, critics were furious that a blond-haired man had been given the role, with the secret agent known for his dark hair. 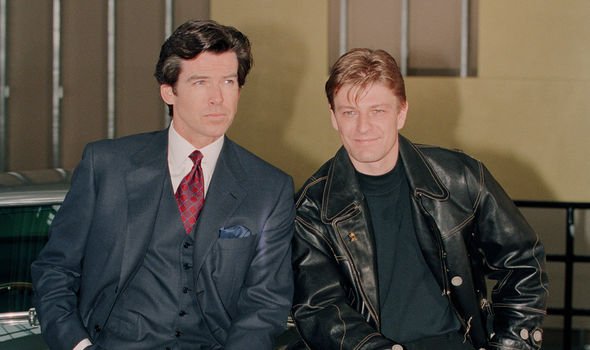 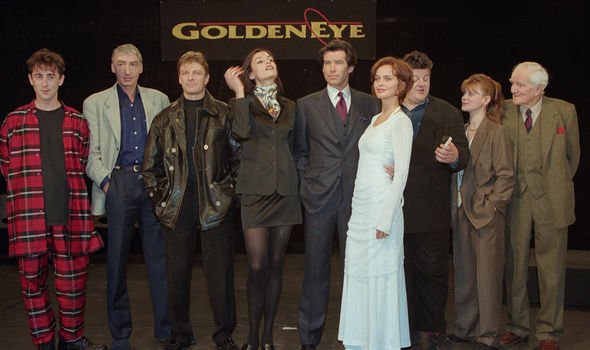 Websites such as blondnotbond.com and danielcraigisnotbond.com were set up to attack the producers’ decision.

Bean told Digital Spy in 2012: “I think Craig is brilliant as Bond. I remember in the beginning they were all saying, ‘He won’t work’, and I thought – ‘You watch’ – and he did because he’s a good actor.”

Bean was then asked about the backlash Craig received prior to the role, and he replied: “I think it’s pathetic. You don’t even know what he’s like.

“I’d worked with him, so I know what he’s like and I know he’s good, so I was particularly pleased when he got [the role].”

Craig himself spoke about the impact it had on him, telling GQ in 2020: “I remember saying to my mum, ‘Can I play James Bond?’ 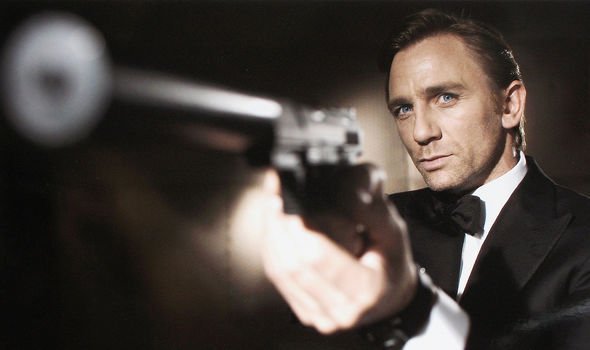 He told Radio Times: “That’s not difficult to watch.

“As Jimmy said, ‘we need to look at the penal system…’

“[The series is] putting a mirror to society and going, ‘Not sure if we’re getting this right.’ So maybe that’s why it’s difficult to watch, because it makes you think.”

Time concludes on BBC One at 9pm on Sunday. All three episodes are available now on BBC iPlayer.