Sean Connery was best known for playing James Bond in seven films over the course of his career. The Hollywood actor, who died on October 31, 2020, at age 90, famously played the first-ever on-screen Bond in the 1962 film Dr No. The film was a loose adaptation of the novel of the same name, written by Ian Fleming. Fleming wrote 14 novels surrounding the life and times of British MI6 spy James Bond, and knew the character better than anyone. When Connery came onto the scene, his name became synonymous with 007, and enjoyed a healthy career thanks to his role as the spy.

However, Connery was always keen to make his films as good as they could possibly be.

And an interview with Connery from 1967 sees the star speaking out about the Bond author, Fleming, and a disagreement they had.

During the chat the actor had with F Lee Bailey, Connery explained how he had to ask Fleming to alter the film’s script during the filming of Dr No.

The film was not only the introduction of James Bond to the big screen, but also Connery. 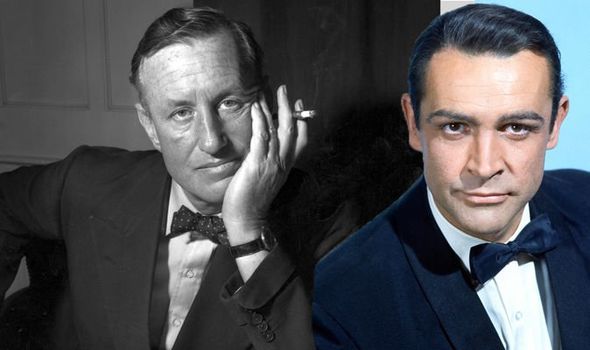 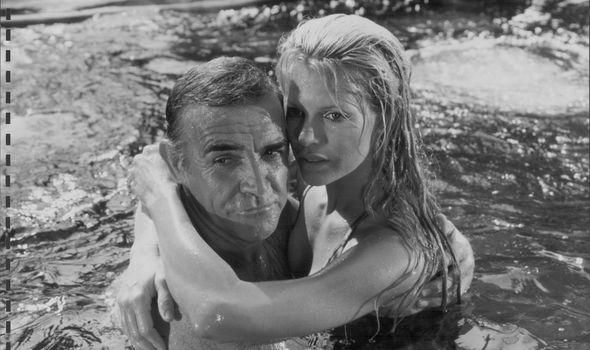 Although the film focussed on a spy killing various evildoers, the Scottish star was concerned it didn’t have enough moments of levity to break up the more serious scenes.

Because of this, Connery explained that he asked Fleming if they could inject some humour into the picture.

Connery said: “In the first instance the character of Bond was very well known to many people who read the books.

“[But] when I became involved with the film, in the first instance I felt there was a lack of humour about it.”

WATCH THE ENTIRE INTERVIEW BELOW 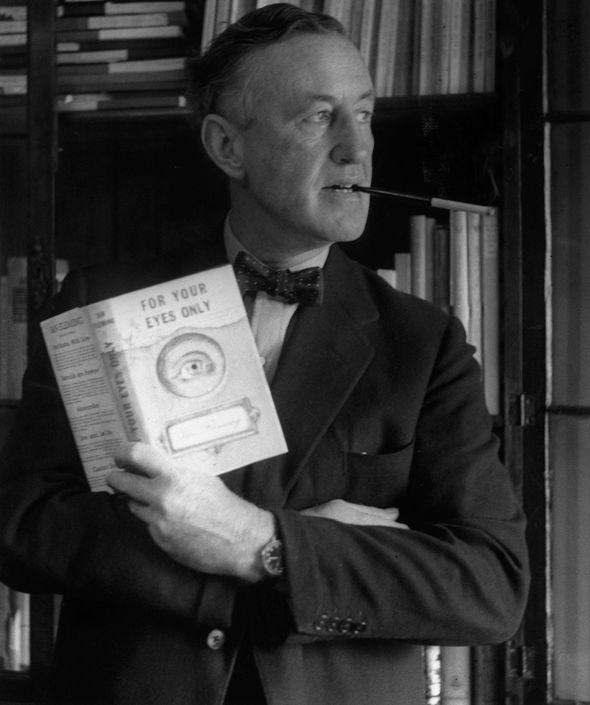 Connery continued: “And when I raised this point with Ian [Fleming] – who I became quite friendly with, and who I admired tremendously – when I mentioned the business of humour he was quite surprised.

“He felt he was quite humorous. And he was, as a man, humorous. But in writing he wasn’t.”

Talking about Dr No, Connery said: “That was one of the first things one had to do, was to imbue a humorous aspect … on a realistic basis.

“Therefore one would get an upbeat to scenes and situations, so we could acknowledge and accept the violence if it had a humoresque quality. “

Fans of the franchise will now know some of Connery’s quips are what make Bond who he is on the big screen.

While 1967 saw Connery’s “final” Bond film, he did return twice more to reprise his role.

In 1983 Connery starred in Never Say Never Again, despite saying he would “never” play the spy again.

In an interview at the time, Connery revealed why he wanted to return to the big screen as 007.

Connery explained: “It’s really dense in terms of the story and subplot and texture – It’s like a detective story – and I have to take quite a bit of responsibility for that.

“Because I insisted that they go back to that sort of movie if I were going to do it, which, I suppose, is a certain kind of nostalgia on my part.”

He then revealed: “I prefer the story – the detective story.

“Getting good actors in all the parts across the board, and getting a more substantial type of film.”