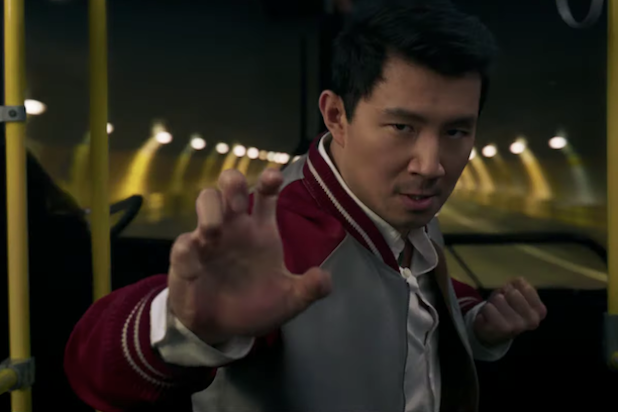 While some of Disney’s biggest blockbusters this summer will debut in both theaters and Disney+ through its Premier Access, Disney confirmed that two films, both “Shang-Chi and the Legend of the Ten Rings” and “Free Guy,” will have an exclusive run in theaters.

“Shang-Chi and the Legend of the Ten Rings” opens September 7, and “Free Guy” opens in theaters August 13.

Other films such as “Cruella,” “Black Widow” and “Jungle Cruise” will all debut both in theaters and on Disney+ the same day for an additional fee through Disney+’s Premier Access offering, whereas Pixar’s “Luca” is now a Disney+ exclusive, as previously announced.

Chapek said that the decision to keep “Shang-Chi” and “Free Guy” theatrical exclusives was based on recent signs of consumer confidence with movie going, adding that regardless of where films originate, “all of our films and episodic series will end up as part of the robust library of content on our DTC platforms.” Disney will use all three approaches, either theatrical exclusives, Premier Access and Disney+ exclusives, as ways to distribute films, saying “flexibility is the key component of our distribution strategy.”

The 45-day theatrical window for both “Shang-Chi” and “Free Guy” represent a new normal for the industry that breaks from the traditional 90-day window, as other studios have struck similar deals with theater chains, shortening the window to 45 days for major titles and even as little as 30 or 17 days for smaller titles before they’re able to hit digital or streaming. For instance, Paramount’s “A Quiet Place Part II” and “Mission: Impossible 7” will debut on Paramount+ 45 days after those hit theaters.

Chapek also added that Disney’s studios, including 20th Century and Searchlight Pictures, are nearing full production levels compared to prior to the pandemic and that they are ramping up content creation across the studios.