Home » Movies » 'Shang-Chi' Star Simu Liu Hits Back at Disney CEO Bob Chapek: 'We Are Not an Experiment'

'Shang-Chi' Star Simu Liu Hits Back at Disney CEO Bob Chapek: 'We Are Not an Experiment' 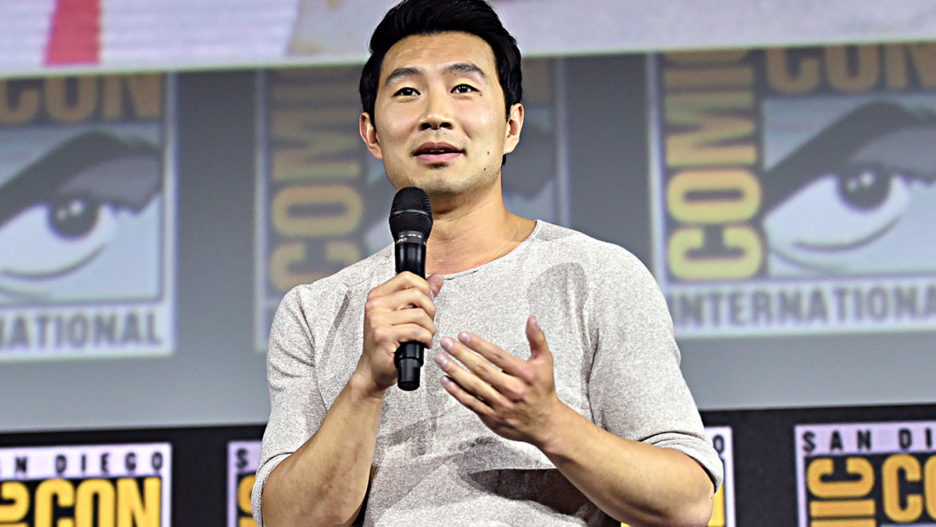 “Shang-Chi and the Legend of the Ten Rings” star Simu Liu on Saturday hit back at Disney CEO Bob Chapek’s comment in which he called the upcoming Marvel Studios film “an interesting experiment.”

Chapek confirmed during the company’s quarterly earnings call on Thursday that his studio is committed to releasing the Marvel Studios film “Shang-Chi and the Legend of the Ten Rings” with 45 days of theatrical exclusivity, despite the surge in COVID-19 infections threatening the global box office.

“We are not an experiment,” Liu said in a tweet on Saturday morning.

Chapek acknowledged Thursday that the studio made the decision to put the next MCU film in theaters only — rather than a hybrid release on Disney+ — when infection rates were much lower. However, he believes the film will provide the studio with an opportunity to test both the film’s box office and streaming performance under a theatrical window that is shorter than the 90-day period Hollywood operated under prior to the pandemic.

The theatrical commitment comes as COVID-19 infection rates have surged around the world, forcing theater closures in Australia and Southeast Asia and depressing audience turnout in countries like France and Italy, where proof of vaccination is required to enter cinemas. In the U.S., it is believed that increased infections played a factor in the lower-than-expected opening weekend of “Suicide Squad,” which launched to $26.2 million while also being released concurrently on HBO Max.

“The Suicide Squad,” which only grossed an estimated $2.2 million on its second Friday — an 81% drop from opening day — and is estimated to drop 73% this weekend from its opening weekend for a $7.2 million second frame.

“Shang-Chi and the Legend of the Ten Rings,” which stars Simu Liu in the title role, opens in theaters on Sept. 3.